The Shanghai-based company is offering 199.3 million new shares at HK$53.70 to HK$59.70 apiece, according to terms for the deal obtained by Bloomberg. 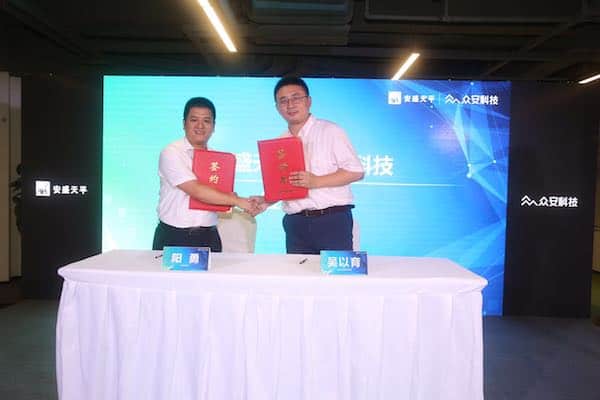 Japan’s SoftBank Group Corp. agreed to purchase 71.9 million shares, worth as much as $550 million, as the sole cornerstone investor in the offering, the terms show.

ZhongAn is pursuing the first major fintech listing in Hong Kong amid a rally in the city’s benchmark Hang Seng Index, which last month hit its highest level in more than two years. Any deal would add to the $9.3 billion of first-time share sales in Hong Kong this year, data compiled by Bloomberg show.

The company plans to use proceeds from the offering to strength its capital base to support business growth, according to the terms.

Ant Financial, the online-payments provider backed by Chinese billionaire Jack Ma, is ZhongAn’s biggest shareholder with a 16 percent stake, according to a prospectus filed to the Hong Kong exchange. 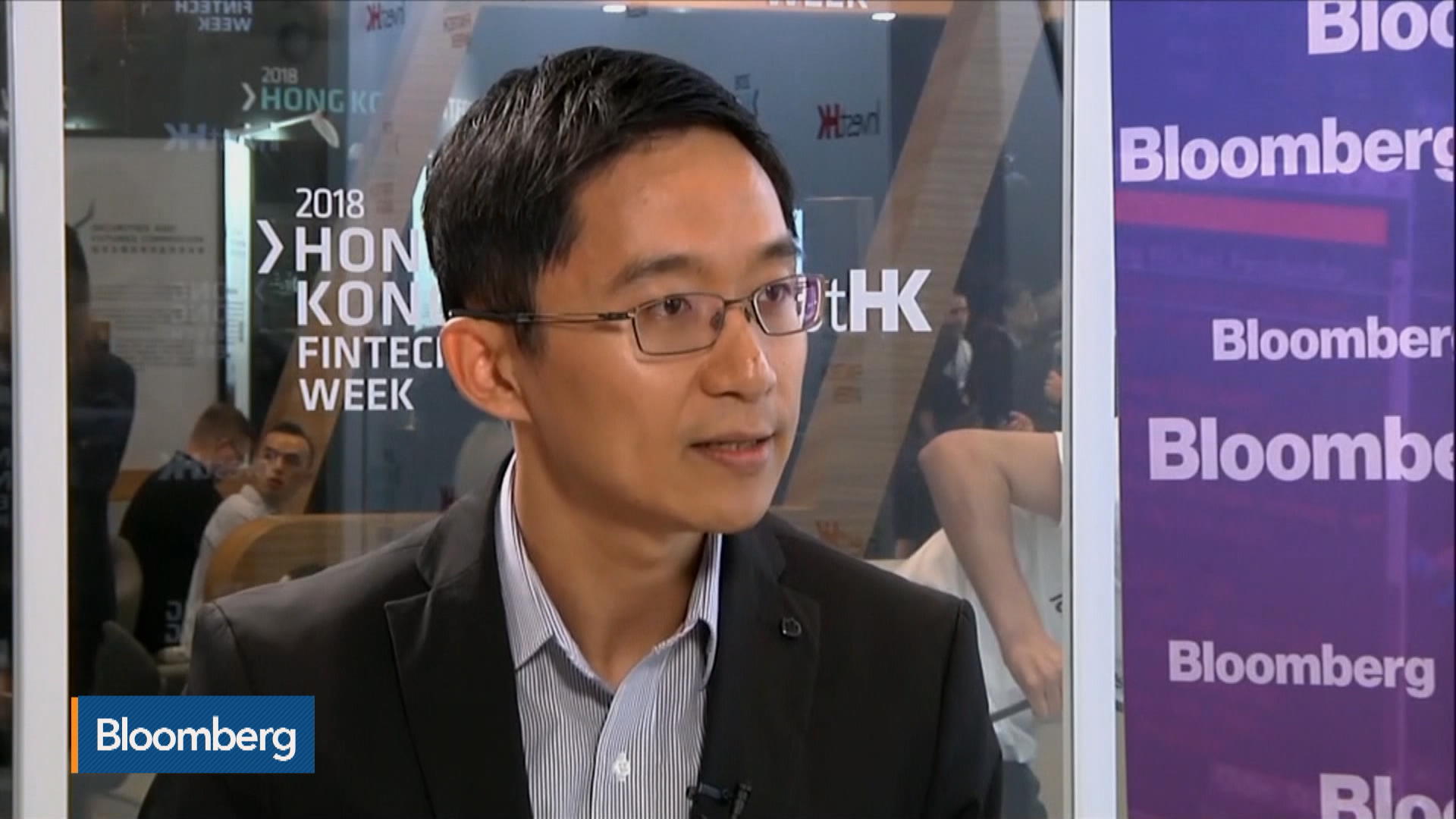 each hold 12 percent of ZhongAn, the filing shows.

ZhongAn raised 5.8 billion yuan ($886 million) from a group of investors including Morgan Stanley and China International Capital Corp. in a 2015 funding round.

That share sale valued the company at 49.6 billion yuan, ZhongAn said at the time.

Want to stay up to date?

Get the latest insurance news
sent straight to your inbox.