The oil titan put a price tag of 32 Saudi riyals ($8.5) for a share each late on Thursday, as it lists a 1.5 per cent stake on the Saudi stock exchange after raising a mammoth $25.6 billion.

This makes Aramco the biggest IPO in history after Chinese e-commerce giant Alibaba raised $25 billion in 2014.

Three billion shares were marketed at between 30-32 riyals, or $8-$8.5, and over $119 billion in orders came from local and regional investors. The offering was priced at the top end of its indicated range, in line with analyst expectations.

Two billion shares were allotted to institutional investors and the rest were for retail buyers. 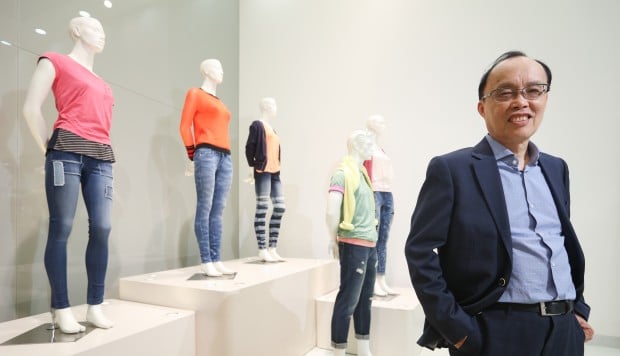 Analysts had earlier forecasted the IPO would be oversubscribed, but said it wouldn’t be by a huge margin.

“It is almost certain most of the institutional investors have placed their bid at the higher range of the offering, given high domestic retails demand and the oversubscription was as we expected and announced earlier,” said Mohamed Zidan, Chief Market Strategist for ThinkMarkets in Dubai.

“So the music is positive regarding the valuation for the biggest IPO in the world.”

At the given price, Saudi Aramco, or officially the Saudi Arabian Oil Company, is valued at $1.71 trillion.

The next IPO wave

This makes it the world’s most valuable company. Microsoft, Amazon and Apple are the only other firms ever to have topped $1 trillion.

The level of interest is modest when compared to the listing of Saudi Arabia’s National Commercial Bank in 2014 when the retail portion was 23 times oversubscribed.

However, the uniquely-large listing of Aramco makes it tougher to standardize the level of demand, adding to the fact that the appetite for IPOs is not as much as it was five years ago.

“I believe after pricing Aramco, further bullish response would be reflected in the Saudi stock market (Tadawul) as positive sentiment will be strengthen and liquidity return,” Zidan said.

“This could help the Tasi [Tadawul All Share Index] to be traded higher than 8,000 key level.”

“On the other hand, if the shares were priced below 31 riyals this would mean the markets are assuming risks more than previously thought and that in turn would have negative consequences on the markets on the short-term”, Zidan added.

“Moreover, it would increase the uncertainty to match the global cloudy markets, higher volatility and less confidence.”

Aramco would eventually trade at a discount to other oil majors, with a valuation of $1.3 trillion, a recent Bernstein survey of 31 asset managers in North America, Europe and Asia showed. 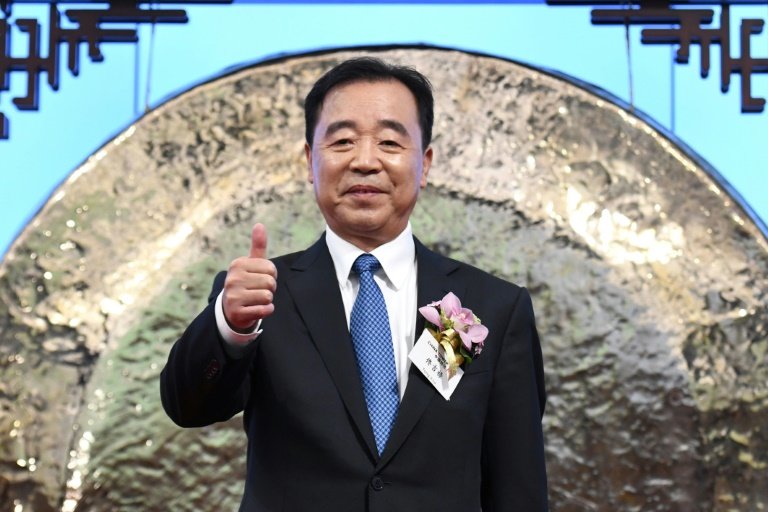 If the shares trade at the high end of the range, it means that investors would be over-paying by around 35 per cent, the poll indicated.

“While investors agree that Aramco has superior financial and franchise strength, weak corporate governance and limited earnings growth are reasons for the discount relative to peers,” analysts at Bernstein said.

“While this does not mean the IPO will be a failure, it does mean that share gains will be highly dependent on oil price.”

Saudi Arabia pushed for an extension of oil production cuts through mid-2020 at a producers’ summit this week in an effort to prop up oil prices, and, in turn, Saudi Aramco’s IPO share price, several media reported earlier this week.

The kingdom denied the reports.

Also, OPEC and allies led by Russia agreed late on Thursday to one of the deepest output cuts this decade to prevent oversupply in a deal that will apply for an unexpectedly short period of the first three months of next year.

Reuters A sign of Saudi Aramco’s initial public offering (IPO) is seen during a news conference in Dhahran, Saudi Arabia.