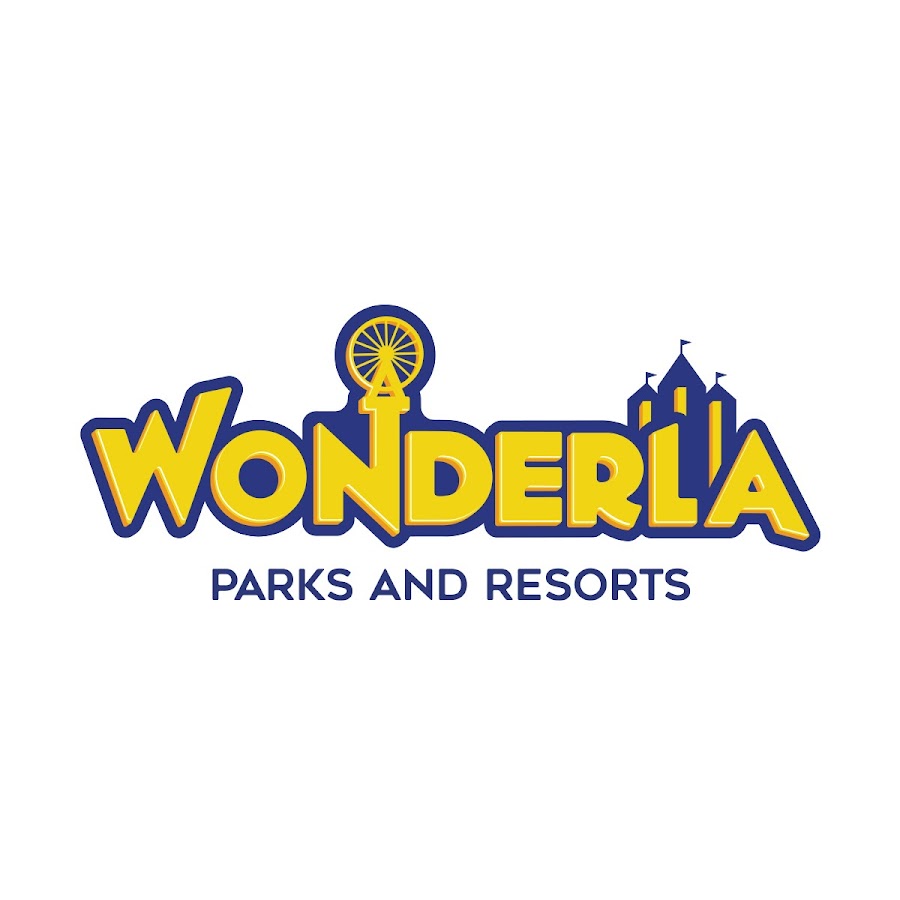 From Jubilant FoodWorks and Coal India in 2010 to IRCTC and Ujjivan Small Finance Bank in 2019, a number of companies have forayed into the Indian capital markets in the past 10 years. These companies' IPOs or initial public offers saw blockbuster investor interest, with subscription ranging from five times to as high as 243 times.

The year 2010 started with the Rs 329-crore IPO of fast food chain operator Jubilant FoodWorks which was subscribed more than 31 times.

The company, which runs the Dominos Pizza chain in the country, offered shares in the range of Rs 135-145 in the IPO.

In the following October, the Rs 15,200-crore public offer of state-run mining behemoth Coal India was subscribed more than 15 times.

At the time, Kolkata-based Coal India accounted for nearly 80 per cent of coal output in the country.

Lovable Lingerie's IPO worth Rs 93 crore was subscribed more than 35 times in March 2011.

The Rs 901-crore IPO of Muthoot Finance the next month saw subscription of nearly 25 times.

The public offer of Multi Commodity Exchange (MCX) in February 2012 received bids more than 54 times the 64.27 lakh shares on offer.

In the same year, the Rs 609-crore IPO of PC Jeweller was subscribed nearly seven times.

The IPO of amusement park operator Wonderla Holidays in April 2014 was subscribed more than 38 times.

In the same year, the IPO of Biocon subsidiary Syngene International to raise Rs 550 crore was subscribed 32 times.

Other hit IPOs that year included Thyrocare Technologies, RBL Bank, TeamLease Services and Mahanagar Gas which saw subscription of at least 65 times each.

Launched in September 2019, the IPO of IRCTC - the catering and online ticketing arm of state-run Indian Railways - to raise Rs 645 crore was subscribed 112 times with bids worth a whopping Rs 72,000 crore.