Why Uber Should Accelerate Ipo 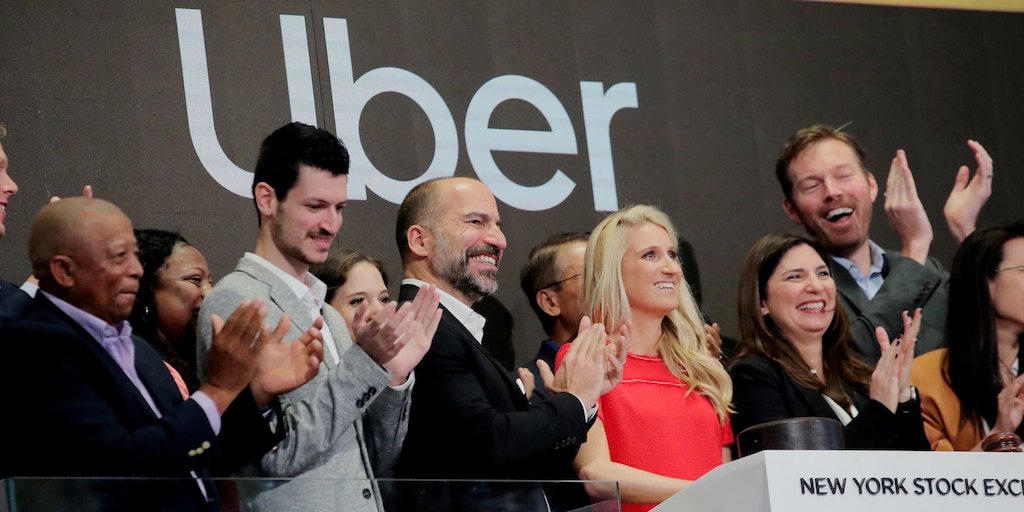 Has bitcoin trading failed many people

Back in May—when Uber held one of the most disappointing IPOs in history—I wondered whether the days of investors pouring billions into money-losing private tech companies may be drawing to a close.

Yet, not three months later, it appears that not only has that not happened, but things are about to get even crazier.

SoftBank recently announced its second Vision Fund, planned for $108 billion—bigger than its first. And Coatue, whose early-stage fund I profiled this week, is out raising a new $1.6 billion growth fund, its fourth to invest in later-stage tech companies, prospective investors tell me. Some high-profile venture capitalists are about to begin raising money for new funds as well.

You don’t have to look far to understand why. By and large, the public markets are saying these companies are worth what private investors have been paying for them—and then some.

Almost every week brings a high-performing tech IPO, usually in enterprise software. This week it was Dynatrace, which uses AI to help companies manage their business applications.

(In other words, it’s riding two hot trends.) The stock soared 49% in its debut.

Coatue’s first growth fund—raised in 2013 and whose gains are fully realized—has an internal rate of return—similar to a compound annual growth rate—of 26%, according to prospective investors in the future fund. That’s solid.

The value of acquisitions and IPOs for venture-backed companies is already at $188.5 billion this year, according to PitchBook. 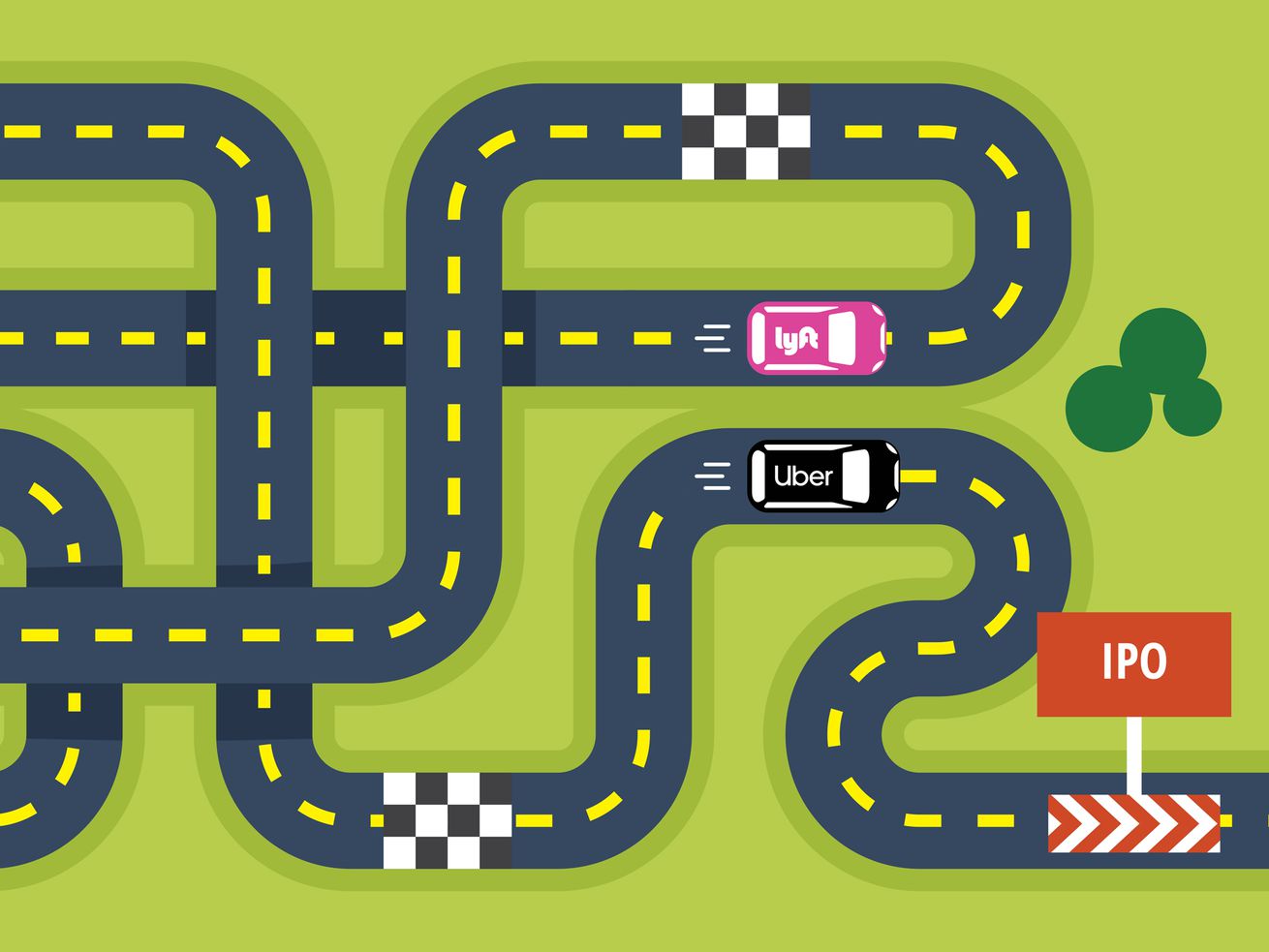 The other thing driving the fundraising warchests, of course, is investors’ desire to go end-to-end—investing in companies throughout their lifecycle. That requires a lot of capital. It’s nothing new. I remember writing about the significance of early-stage focused Y Combinator launching a growth fund four years ago.

But the trend is accelerating.

Earlier this summer, at a private Morgan Stanley investor conference, a number of well-known public company investors pitched LPs on their strategies, many of which included investing in both public and private companies, according to several people who were there.

Meanwhile, PitchBook says VC funds closed on $20.6 billion in funding in the first half of the year, which after a slow start to 2019 will put this year in line with the last few years.

Eventually, the exits will slow down.

The public markets will wobble, as they did this week.

But when a correction might come is still anyone’s guess. One of the most closely-watched tech IPOs in history disappointed investors, and, overall, the private tech markets shrugged.

On Friday Uber was trading around $40.40, 10% below its IPO price, and way below what many private investors have been hoping for. It means the company is trading at just 4.1 times this year’s expected revenue.

Uber did teach us a lesson. Public investors are a little skittish around companies losing huge sums of money with no clear path to making it.

But, while Uber may go down in history as the poster child of the era where companies raised billions to stay private longer, its days as a trendsetter may be over.