Why Has Ipo Underpricing Change Over Time 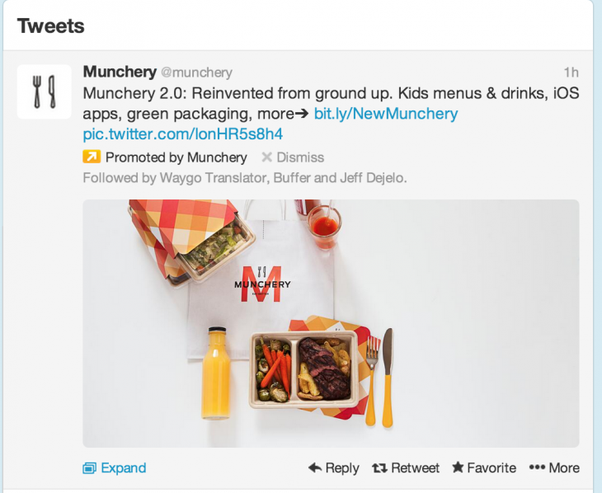 Why Has IPO Underpricing Changed Over Time?

There are 2 versions of this paper

In the 1980s, the average first-day return on initial public offerings (IPOs) was 7%. 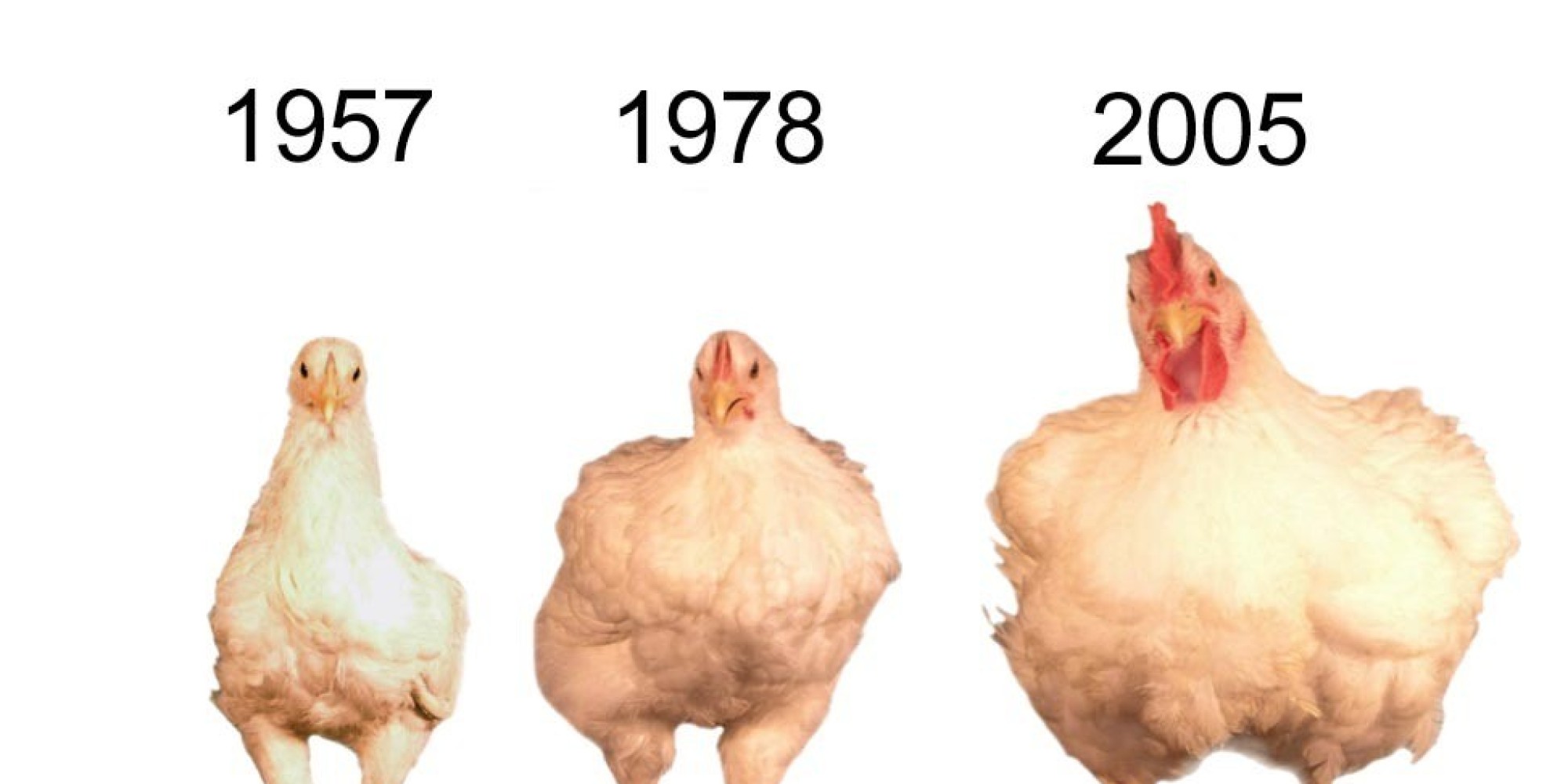 Part of the increase can be attributed to changes in the risk composition of the companies going public and a realignment of incentives. We attribute much of the higher underpricing during the bubble period to a changing issuer objective function.

We argue that in the later periods there was less focus on maximizing IPO proceeds due to both an increased emphasis on research coverage and allocations of hot IPOs to the personal brokerage accounts of issuing firm executives.

Loughran, Tim and Ritter, Jay R., Why Has IPO Underpricing Changed Over Time?