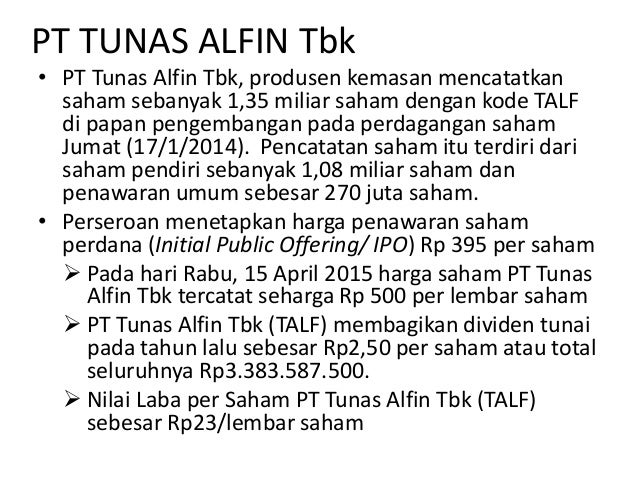 On Monday (07/07), Magna Finance, an Indonesian automotive financing firm, raised IDR 73.5 billion (USD $6.3 million) by selling 700 million shares, or a 70 percent stake, in an IPO last week. Proceeds from the IPO will be used to finance business expansion in automotive loans.

On its first trading day, shares of the company rose 47.6 percent. 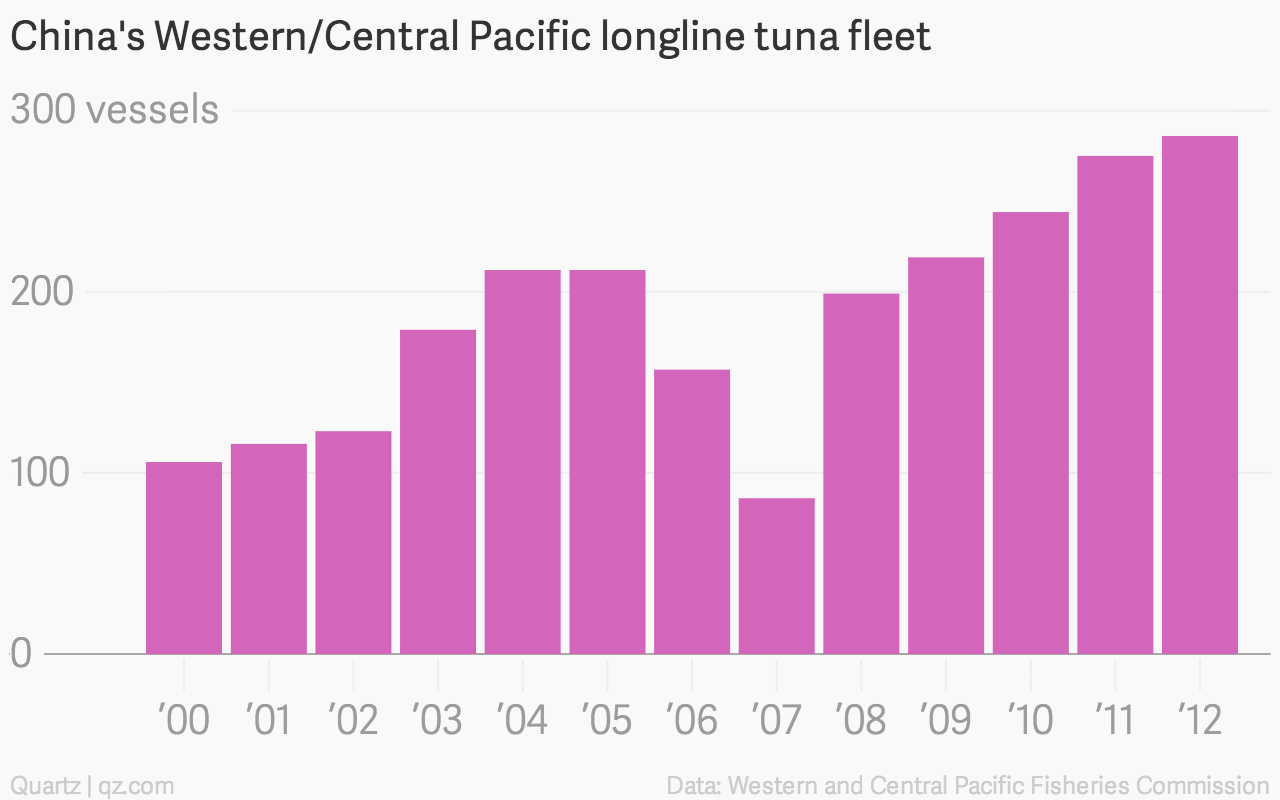 The company released 150 million shares, or 29.18 percent of its enlarged capital, raising IDR 75 billion (USD $6.5 million). Half of the proceeds will be used to open two new offices in 2014 as well as to finance business expansion of its unit Batavia Prosperindo Asset Management (BPAM).

The other half belongs to shareholder Malacca Trust Limited.

Despite the sluggish coal market, shares of the company rose 1.2 percent on its debut.

The coal miner sold 245 million shares, or 20 percent of its enlarged capital. The IPO was oversubscribed 3.67 times.

How to IPO on the OTCQX

Mitrabara will use about 58 percent of the funds obtained through the IPO to increase paid-up capital. About 35 percent will be used for working capital, while the remainder will be used for capital expenditure.

On Friday, two more companies - Bank Dinar Indonesia and Sitara Propertindo - will be listed on the IDX.

Bank Dinar hopes to raise IDR 55 billion (USD $4.6 million) by offering 500 million new shares, or 22.22 percent of its enlarged capital, to the public. Approximately 75 percent of the proceeds will be used for credit disbursement expansion, while the remainder will be used to finance the establishment of nine new offices.

‹ Back to Business Columns 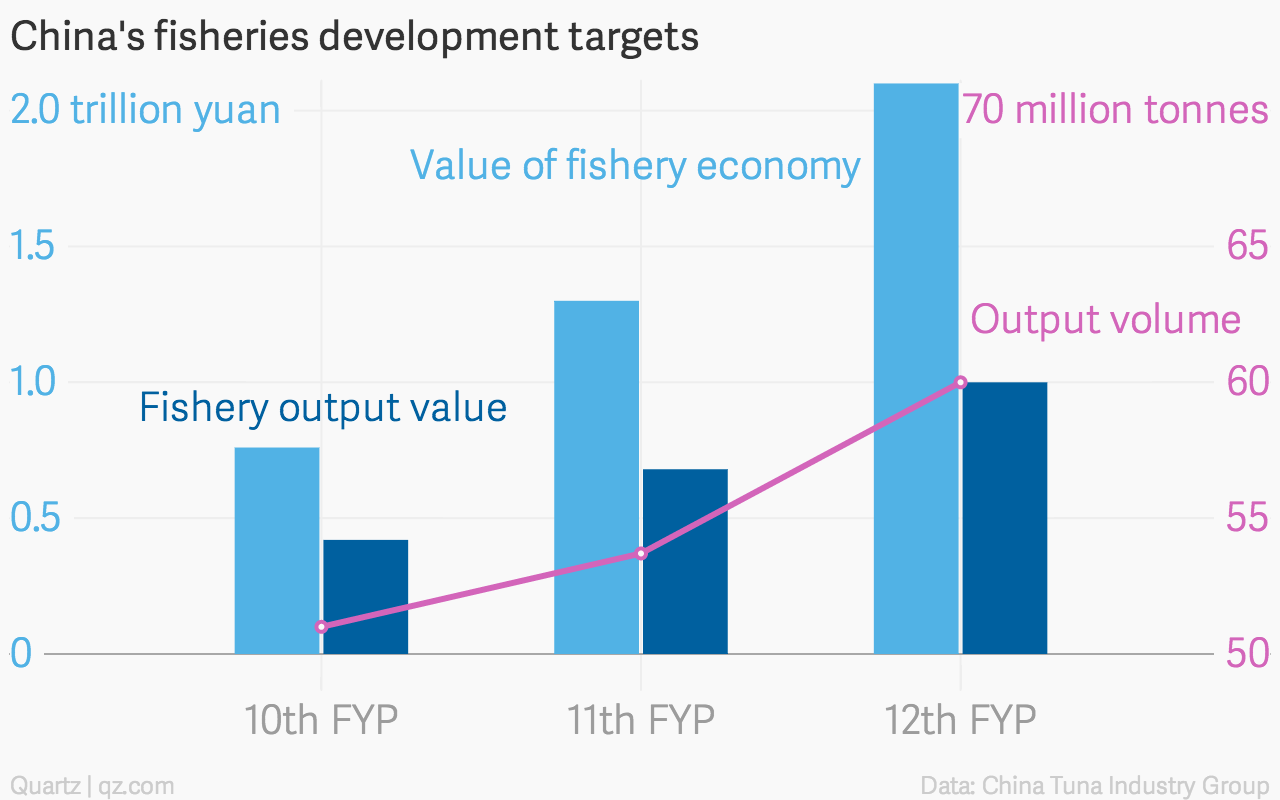