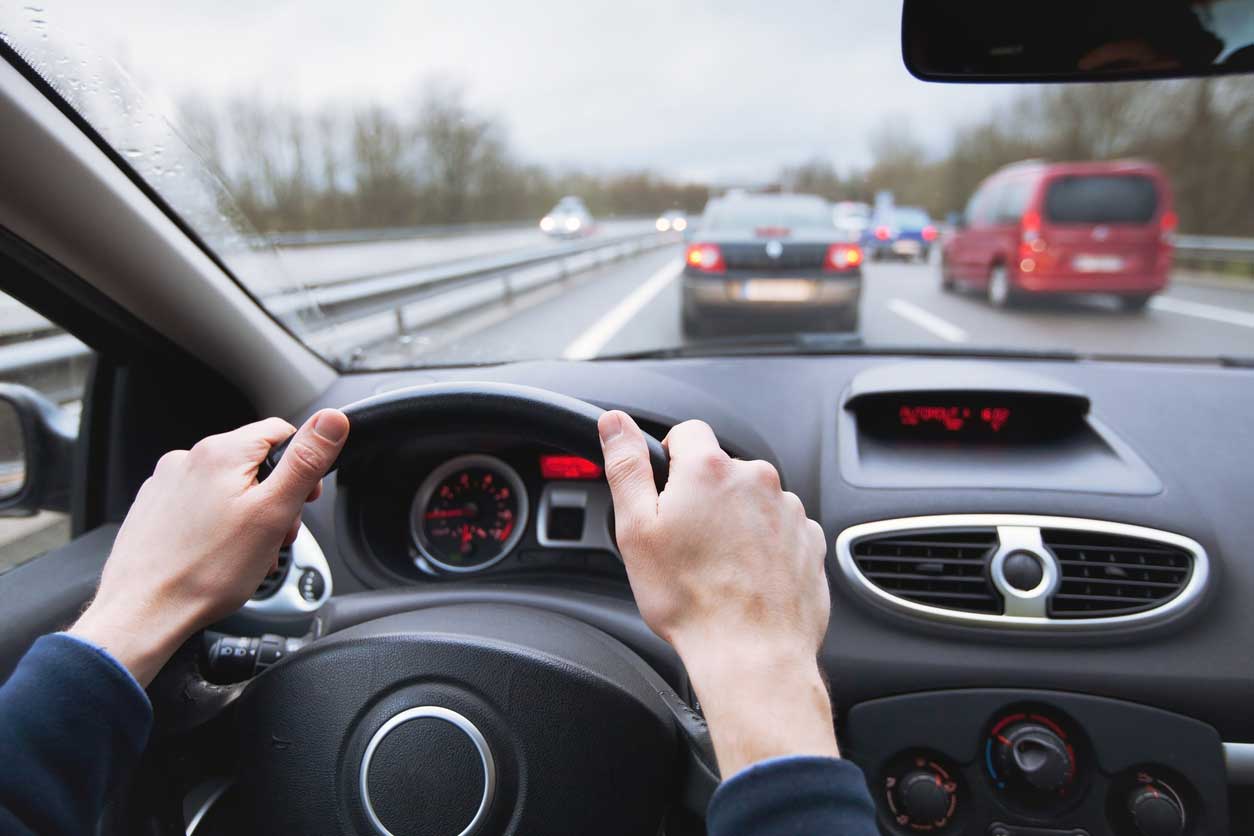 Suncorp-Metway Limited took over full ownership of the group in 2007.

Promina Group formed after the "demerging" of the Australian and New Zealand operations of Royal & SunAlliance UK in 2003. When acquired by Suncorp in 2007, it had 210 offices across Australia and New Zealand.

The Promina Group traces its operations back to 1833 in Australia and back to 1878 in New Zealand.

On 12 October 2006, Queensland-based bancassurance group Suncorp-Metway Limited made a A$7.9 billion bid for the purchase of Promina Group.

The Australian regulatory authorities and the Promina shareholders subsequently approved the merger, which took place on 20 March 2007.