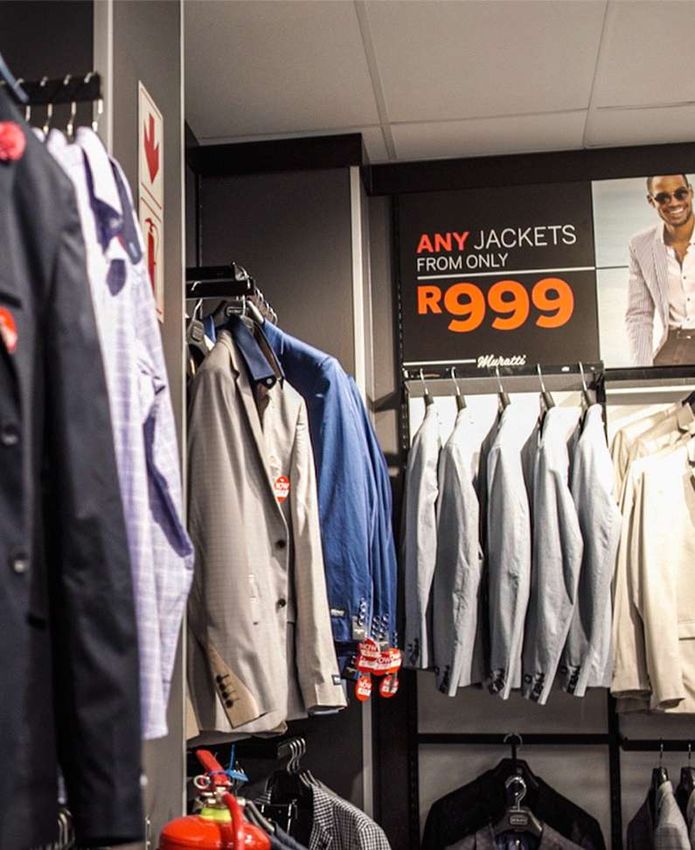 JOHANNESBURG (Capital Markets in Africa) Steinhoff International Holdings NV is considering an initial public offering of Pepkor Europe, its fastest-growing unit, as the scandal-hit South African retailer seeks funds for the next phase of its recovery plan, people familiar with the matter said.

The company has been discussing a listing of Pepkor Europe with potential advisers, according to the people, who asked not to be identified because the information is private.

The business — which owns the Pepco and Dealz chains as well as Poundland in the U.K. — could sell shares in the next year, the people said.

Steinhoff shares surged as much as 7.4% in Frankfurt, where the company has its main listing.

The retailer is considering selling shares of the Pepkor Europe unit in London, though a Warsaw listing is also a possibility, the people said.

No final decisions have been made, and Steinhoff could pursue other options for the business, the people said. A representative for Steinhoff declined to comment.

Steinhoff is looking at ways to raise cash as it works through the final stages of its debt restructuring, which is scheduled to be completed by an Aug.

The company’s shares have lost more than 90% of their value since December 2017, when Steinhoff initiated a probe into accounting irregularities.

Last month, Steinhoff reported sales from continuing operations rose 3% in the six months through March. Pepkor Europe’s discount clothing and household brands were the standout performers, with revenue from the division increasing 13% to 1.73 billion euros.

Pepco had nearly 1,600 stores at the end of March, mostly in eastern European countries such as Poland and Romania.

The division also has another 875 outlets under the Poundland, Dealz and Pep&Co brands.

Steinhoff started gauging takeover interest a year ago in businesses including Pepco, Bloomberg News had reported.

Pepkor Holdings Ltd., the South African clothing retailer controlled by Steinhoff, expressed interest in acquiring both Pepco and Poundland from its parent company, people with knowledge of the matter said at the time, though the talks didn’t result in a deal.