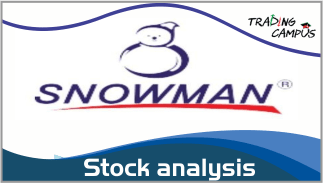 In another indication of the changing investor sentiment, the initial public offering of Snowman Logistics that opened for subscription on Tuesday witnessed investor interest of over 61 times the offer size amounting to over Rs 12,000 crore.

Snowman, which is engaged in the business of temperature logistics for perishable goods, came with its IPO to raise Rs 197 crore from the market.

The issue that had received an IPO Grade of 4 (above average fundamentals) from Crisil, witnessed strong interest from across investor categories.

The HNI portion was subscribed 221 times.

The issue closed for subscription on Thursday.

Even the FIIs have shown a huge interest and a significant portion of the QIB subscription is from FIIs,” said Rakesh Singh, head investment banking at HDFC Bank adding that the company is the leader in temperature logistics and will see growth in line with rise in consumption of dairy, poultry and other perishable products.

Gateway Distriparks is the biggest shareholder in the company as it owns 48.33 per cent.

For all the latest Business News, download Indian Express App 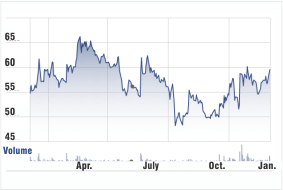