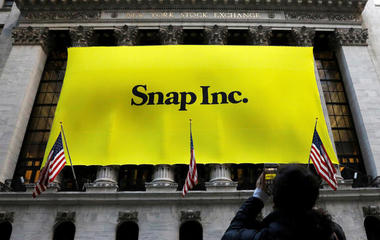 Snap, the company behind Snapchat, raised $3.4 billion in its IPO yesterday, giving it a market value (for the time being) of just under $20 billion.

The company’s shares will start openly trading on the NYSE this morning around 11 am ET under ticker symbol SNAP.

Here’s how to understand the initial numbers:

It was oversubscribed by 10 times, according to sources. That means investors wanted to buy 10 times more stock than Snap was willing to sell.

But wait! Snap could still make about 30 million more shares available if it wanted — what’s known as a “greenshoe” option, or an extra allotment based on investor appetite.

Snap hasn’t exercised it yet.

Of the 200 million shares, co-founders Evan Spiegel and Bobby Murphy each sold 16 million for a $272 million payday, according to the planned sale.

Why Such a High Figure?

(In other words, that figure could have changed.) VC firms Benchmark and Lightspeed offloaded nearly 29 million shares for $340 million (Benchmark) and $146 million (Lightspeed).

Snap will net about $2.3 billion in the IPO. It could use that money for acquisitions or new hires or new technology. The company hasn’t said exactly how it’ll use that money, though some of it could easily be earmarked to pay off its $3 billion contracts for cloud services with both Google and Amazon.

Of the 200 million shares sold, not all of that will openly trade right away. The company locked up about one-fourth of those shares for about a year, according to an SEC filing.

Some portion opens up for trading sooner, depending on what class of shares the investors own.

The tricky thing about pricing it at $17 is that the underwriters (Morgan Stanley, Goldman Sachs, J.P. Morgan, Deutsche Bank, Barclays, Credit Suisse, Allen & Co.), who set that figure want to make sure it’s not too high or too low. Remember, the $17 a share is what Snap (and its insiders) sold shares for in the IPO. 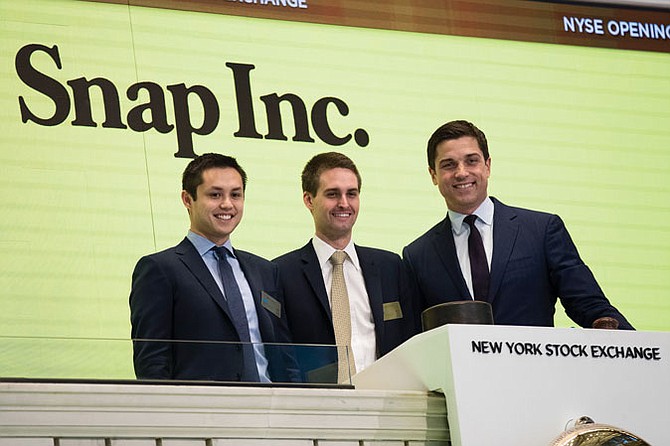 Once it starts openly trading today, the underwriters will sell on the open market. Every dollar above $17 is every dollar Snap doesn’t get (since it already sold for $17).

But you want underwriters and investors to make some profit, so Snap wants shares to go higher, maybe 20 or 25 percent higher, but much more than that is money Snap left on the table.

Update: As of 10 am ET, CNBC reports early indications show investors willing to pay about $21 to $23 a share. 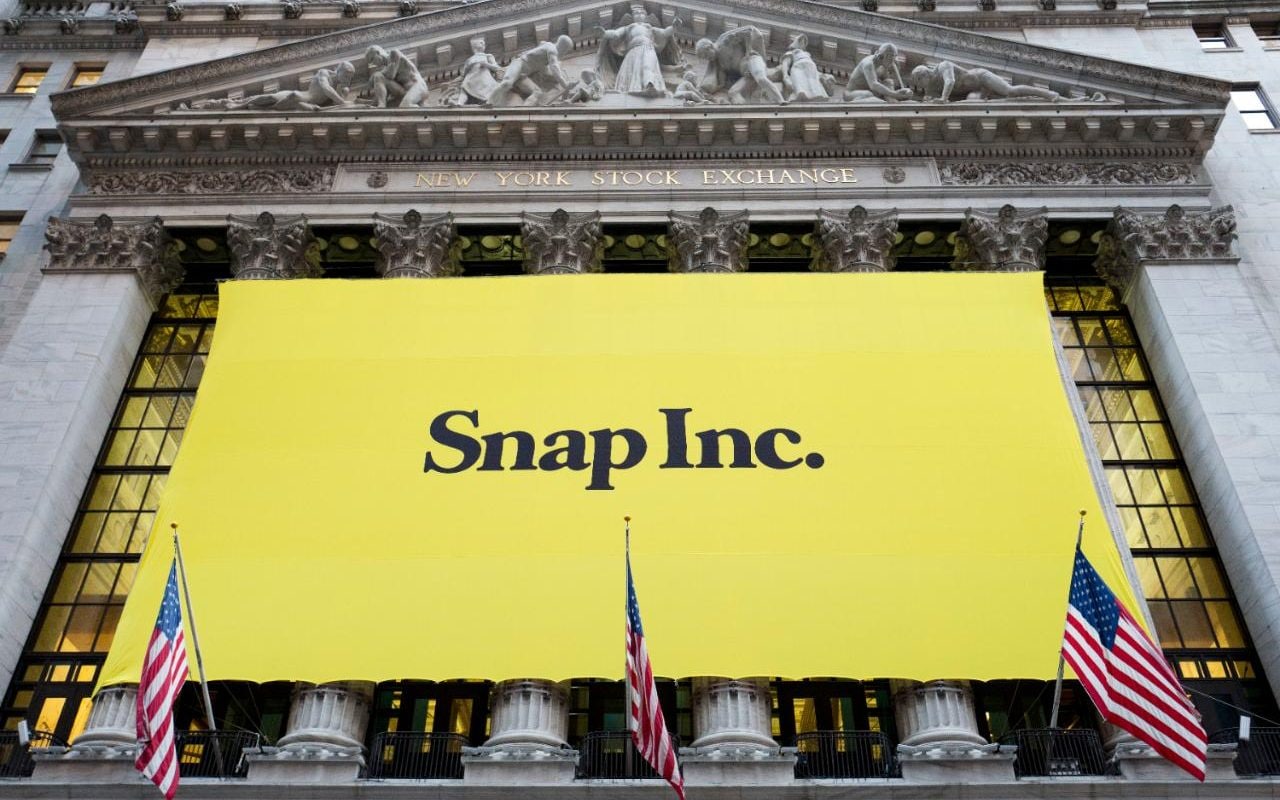 It’ll likely be volatile throughout the day given how hot the market altogether has been running.

At the IPO, meaning last evening, Snap is worth just under $20 billion. That’s based on the 1.16 billion total shares outstanding.

But if you include all the shares the company plans to make available to employees as potential bonuses and compensation awards — what are known as RSUs or restricted stock units — the company is valued at $24 billion.

CEO Evan Spiegel will get a huge allotment after it debuts, about 3 percent of total shares. Here’s a fairly good explanation if you want to know more.

How does that compare to Facebook’s debut? Facebook was valued at $81 billion when it priced for its IPO in May 2012.

Alibaba was worth $169 billion at IPO pricing on September 2014. Snap isn’t Facebook, basically. At least not on IPO pricing.