This week’s Snap Inc earnings call was an indictment of the strategy pursued by the company in regard to both its core Snapchat app and its Spectacles hardware. The company has failed to drive two of the three major metrics that are key to success in the space, and it reversed its long-standing strategic stances on several key topics during a single earnings call.

The biggest social media IPO since Twitter is here.

Having resisted calls for change for months, it appears Snap is now trying to change everything at once.

There’s a simple formula which is key to growing revenues for any ad-based online or app company:

That’s the formula that’s served Facebook so enormously well over the last few years, and it’s also the one which Twitter and others have failed to implement effectively, with Snapchat seemingly the latest company to do so.

Snapchat is executing on just one of these adequately – growing engagement and time spent – though it doesn’t consistently report the metrics needed to measure that progress over time.

How to make money in forex without investment

We do know that at the time Snap filed for its IPO, its users spent an average of 25-30 minutes per day in its app, and that number has grown since, but we don’t have any sense of the longer-term trajectory here.

On the other two metrics – user growth and rising ad prices – Snap has fallen woefully short.

The user growth it saw in early 2016 was clearly something of a temporary phenomenon rather than a reliable predictor of future growth rates, though the company argued otherwise in its S-1 and clearly expected stronger growth than it’s actually seen since its IPO.

Instead, what we’ve got is Twitter-like incrementalism rather than the strong growth that should characterize a social app in its prime: 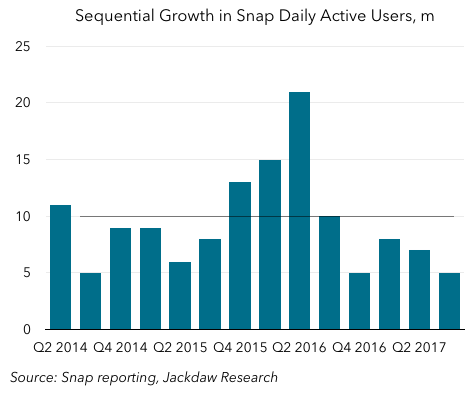 The line across the chart hits at 10 million users per quarter, a milestone the company beat three times in late 2015 and early 2016, but hasn’t crossed again since, with the most recent quarter at just half that pace.

That kind of user growth clearly isn’t going to get Snapchat where it needs to be from a revenue perspective.

Turning to prices per ad, we have no way to measure those directly, but it’s abundantly clear that they’ve been falling rather than rising as Snapchat has introduced programmatic ad buying. That change has lowered the entry point for advertising on Snapchat by three orders of magnitude, per management’s earnings call commentary, and demonstrated in the process that Snapchat’s earlier fixed rate cards were priced vastly above what supply and demand would have dictated.

Now that advertisers have a choice in the matter, they’re paying vastly less, largely because there’s so little competition to fill those ad slots.

As such, instead of rapid user growth and rising engagement being multiplied by rising ad prices, Snap has seen revenues grow anemically, with average revenue per user in the US very low at around $2, and outside the US vanishingly small at under 50 cents in Europe and just 30 cents in the rest of the world.

That won’t turn Snap into the kind of advertising powerhouse it clearly wants to be, and something needs to change.

All of this has been fairly clear to those of us watching the company with keen eyes from the outside for some time – indeed, I pointed out the terrible timing of Snap’s IPO back in February, citing already apparent slow user growth.

And yet within Snap there’s been a resistance to change, which I can only assume has its roots in CEO Evan Spiegel’s conviction that he’s a product genius. 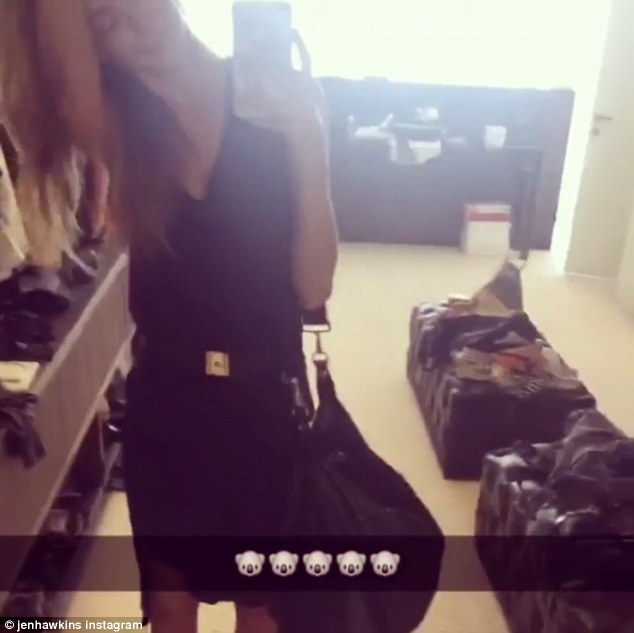 He’s been reported to resist data-based approaches to product management, instead favoring his own instincts, which have undeniably created a phenomenon but don’t seem to be serving Snap as well recently.

Now, it appears that the dam has finally broken, and rather than subtly embracing some of the changes that have been called for, Snap appears to be doing a 180 on almost every aspect of its strategy:

Now, it appears poised for a major redesign, likely along the lines described here. 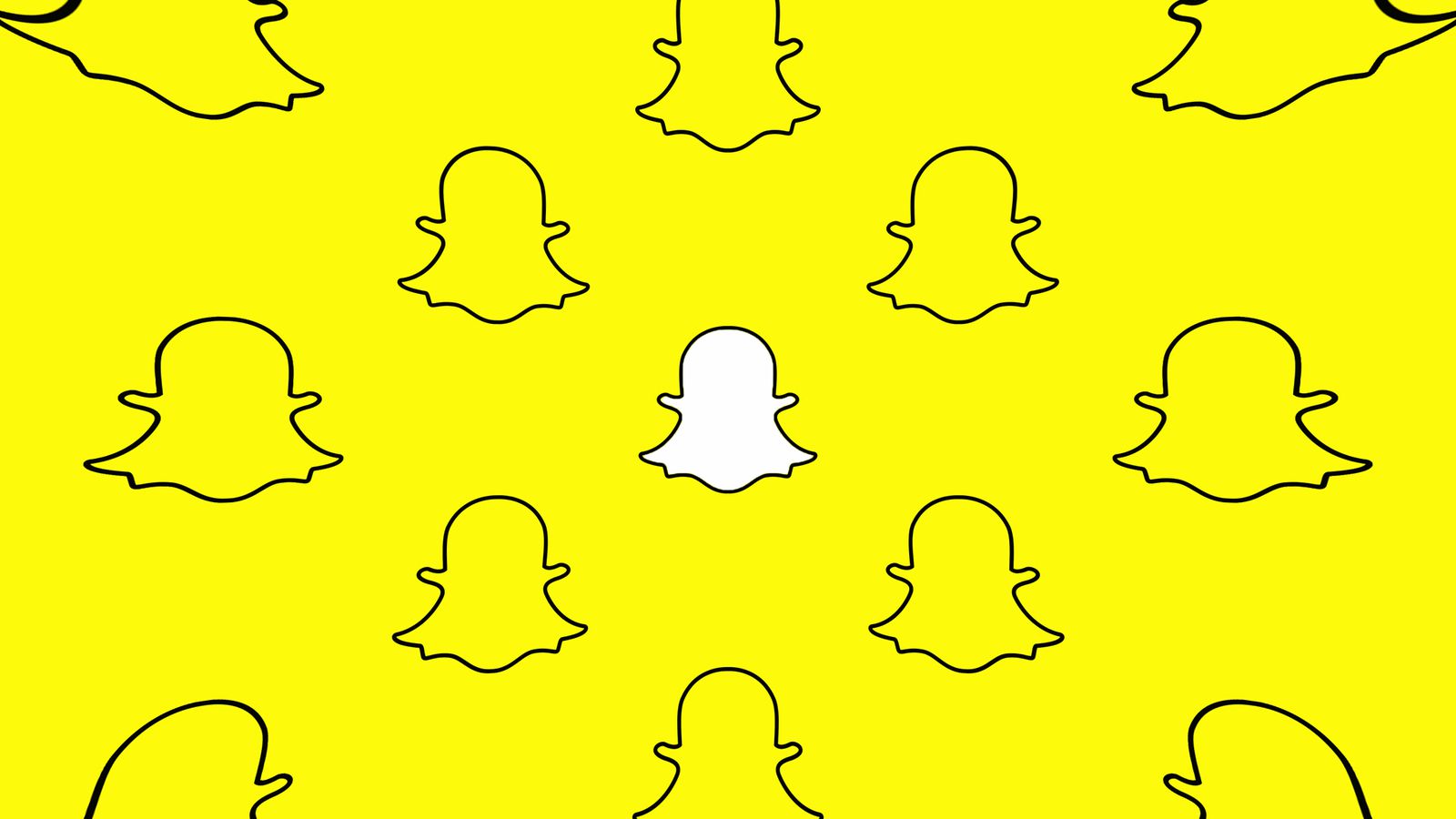 There’s been evidence for some time that this attitude was leading it to lose share among these groups (and their followers) to Instagram and other platforms. Now it appears that it will belatedly embrace them, though I’d argue it may well be too late for that.

It now appears ready to embrace this strategy too, though it acknowledges the risks inherent in moving away from the relatively confined form of content sharing it’s focused on to date.

It has belatedly embraced Android, and after months of small tweaks to its Android app is now apparently working on an overhauled version that should fix some of the issues it’s had until now. It’s also trying to broaden the scope of its audience beyond the teenaged and young adult audiences it’s dominated in the past, but that also brings inherent risks as it invites the parents of its current users into what’s felt like an intimate and separate space.

However, management seemed to completely misinterpret the early sales of the device and ordered way too many units, leading to a write-down of inventory that’s twice the size of its revenue from Spectacles in its first three quarters on sale.

This feels like yet another example of gut winning out over data.

The big question is whether any or all of this will actually help to turn around the two metrics where Snap is currently failing, without damaging the one metric – engagement – where it’s been succeeding. I’m certainly skeptical, especially in the context of ongoing inroads by Instagram and others into Snapchat’s once unique mindshare among younger people.

The biggest risk is that Snapchat damages the current user experience as it pursues these new features and the users they’re designed to attract, eroding its core strategic advantage: its penetration of its core demographic.