Uber Eats is the largest food delivery service in the world outside of China, but it’s still unprofitable. 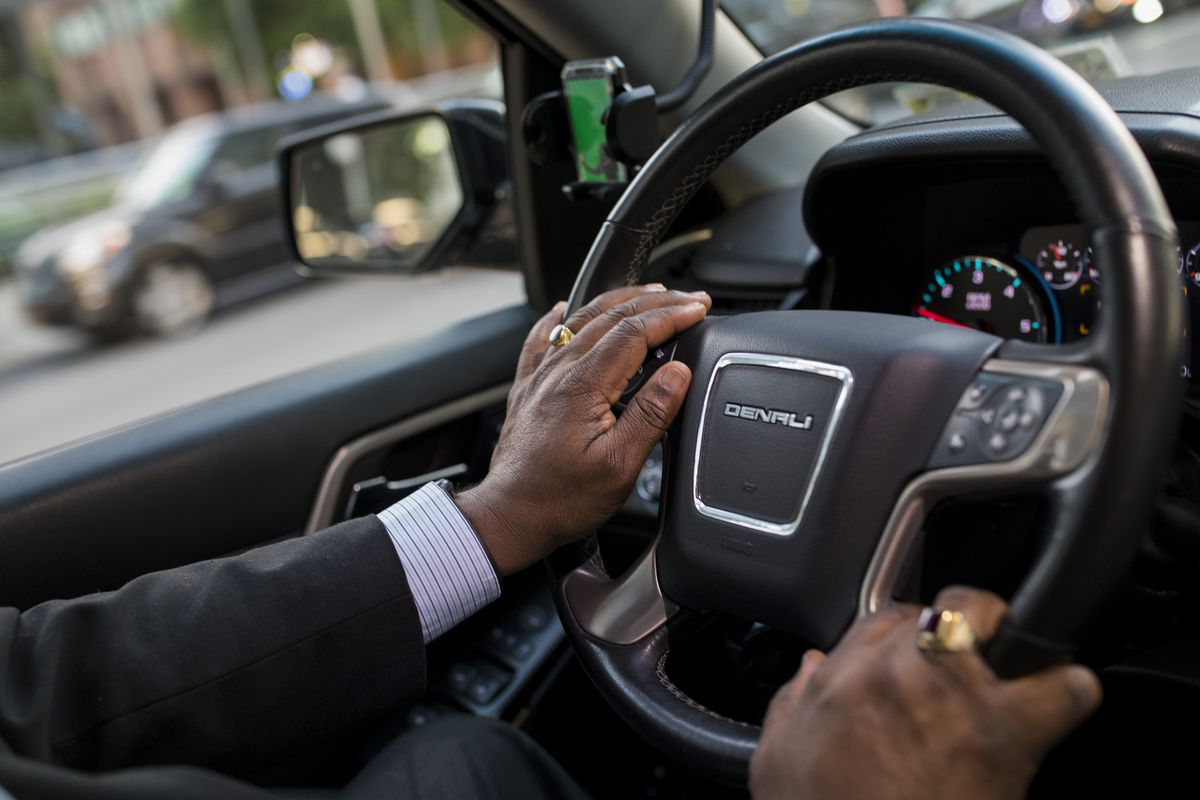 The rideshare app Uber filed an updated prospectus with the Securities and Exchange Commission last week ahead of its highly anticipated IPO which seeks to raise roughly $10 billion. The document details the state of Uber’s current business, including the strategy behind its three-year-old, money-sucking restaurant delivery platform. 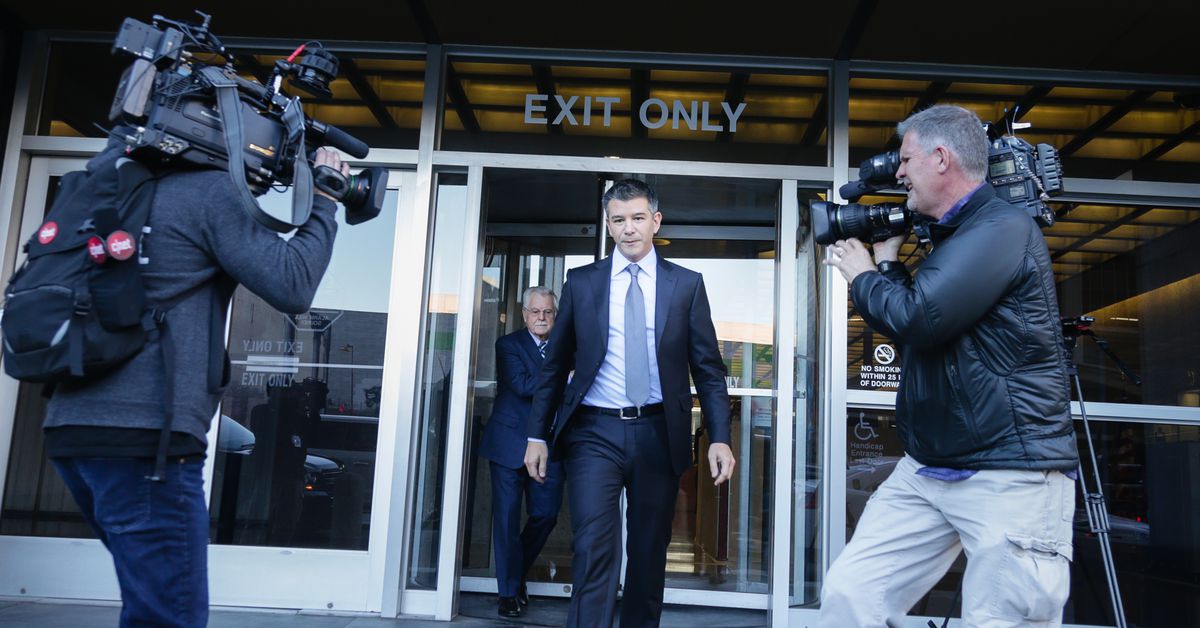 Although Uber Eats brought in $7.9 billion in gross bookings for 2018, the tech company says that in some cases it was paying the delivery drivers more than the actual delivery fees it was charging customers. Uber says that electing to take a loss on deliveries for large chain partnerships such as McDonald’s has also cut into its bottom line.

“We charge a lower service fee to certain of our largest chain restaurant partners on our Uber Eats offering to grow the number of Uber Eats consumers, which may at times result in a negative take rate...considering amounts collected from consumers and paid to Drivers,” the company writes.

As a result, revenue as a percentage of Uber Eats’ gross bookings actually decreased from 20 percent in 2017 to 18 percent in 2018.

And Uber doesn’t foresee this downward trend improving anytime soon, stating that its adjusted net revenue “may continue to decline, as we onboard large-volume restaurants at a lower service fee and restaurants with lower average basket sizes, and as we invest in more nascent and competitive markets, such as India.”

The fact that one of the world’s biggest delivery platforms is essentially bleeding money sounds somewhat disastrous, however Uber casts its investments in the Uber Eats platform as a loss leader that attracts more customers to Uber’s brand and suggests that it’s only captured 1 percent of an estimated $795 billion world-wide market for food delivery, takeout, and drive-through meals.

In the fourth quarter of 2018, Uber reports that 50 percent of its first-time Uber Eats customers were new Uber network users and that users of both Uber Eats and the rideshare app were more loyal than the average customer.

Elsewhere in the filing, Uber implies that while its rideshare drivers require more vetting before approval for the app, when it comes to safety and background checks, Uber Eats is essentially still the wild west:

Given the company’s alarming track record with safety, this is non-reassuring news. More so, Uber does not seem particularly inclined to change that background check process for Uber Eats drivers — unless, of course, legislation is enacted in markets that forces the company to improve its practices.

How to exchange fast crypto investment

“Consequently, we expect to continue to receive complaints from riders and other consumers, as well as actual or threatened legal action against us related to Driver conduct,” the filing states.

The business, which operates at a deficit of $7.9 billion, combined with uncertain projections and an IPO that could value Uber at $90 billion (it was initially set at $100 billion), has set off alarm bells with some investors.

The Financial Timescalled Uber’s prospectus “an outrage.” Meanwhile, a recent MarketWatch editorial any valuation of the company above $20 billion “a ripoff,” because the public filings don’t “even attempt to explain how they will ever make money.”

Victories against the billionaires of Silicon Valley are few and far between, so next time you order through UberEats, take a small amount of satisfaction from costing Uber more than your meal is worth.

The freshest news from the food world every day