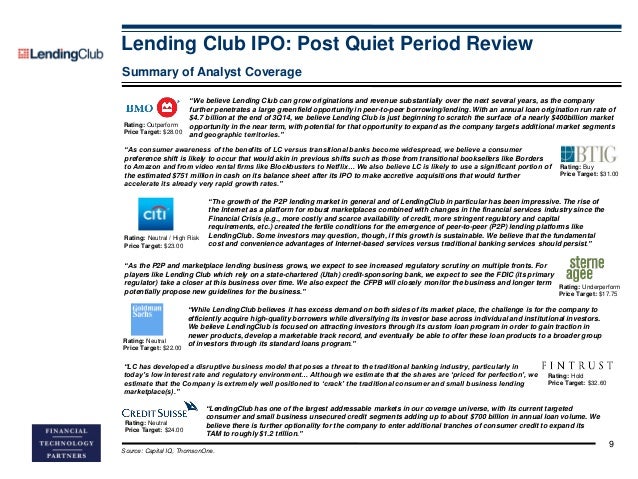 UK IPOs: a reform of the blackout period?

The Financial Conduct Authority (FCA) has published a discussion paper on the availability of information in the IPO process with some suggestions for reform.

The FCA notes that the pathfinder prospectus is usually circulated to potential investors two weeks after the intention to float announcement and that the final approved prospectus is published a further two weeks later, at the conclusion of the book-building process.

Once the intention to float is published, UK standard practice is for the underwriting syndicate to publish connected research and then impose a blackout period of 10 to 14 calendar days during which time they release no new information.

As a consequence, potential investors do not gain access to relevant information until well into the IPO process.

The FCA discussion paper considers the concerns that the blackout period creates, in particular that:

The FCA is concerned that the effect of the blackout period is that investors will often have insufficient time to carry out detailed analysis and due diligence, and have little opportunity to make a meaningful contribution to the price discovery process.

The FCA also notes in its paper that commonly, during a blackout period, only research by connected analysts will be available and that there is a heightened risk of potential bias in respect of connected research owing to the potential pressure applied on the supporting banks’ analysts to produce a favourable analysis.

IPO Secrets Revealed - What IS an Initial Public Offering?

The paper contains proposals for reform.

In particular, the two key measures proposed are: (1) re-sequencing the publication of connected research and of the approved prospectus, eliminating blackout periods but requiring syndicate banks to refrain from publishing connected research for a period after publication of the prospectus; and (2) allowing unconnected analysts to have access to an issuer’s management, creating an opportunity for unconnected analysts to produce their own research.

The consultation on the discussion paper is open until 13 July 2016. 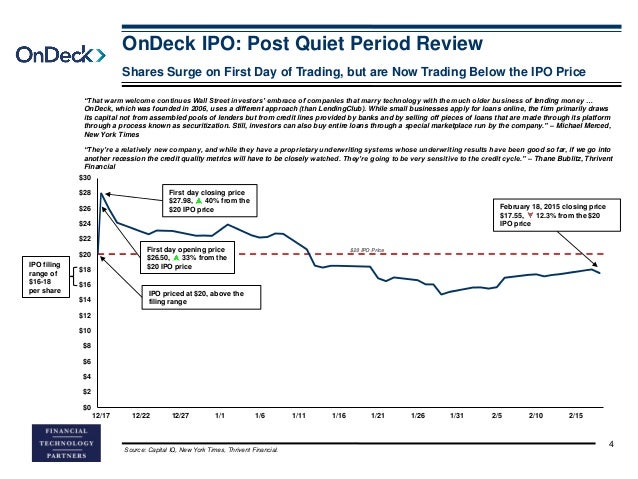 As such, it is still early days in this process, but clearly any reform whose effect is to enhance confidence in the UK IPO process is one that should be welcomed. One issue which will need to be addressed, whichever model for reform is followed, is whether there should also be a reform in respect of issues of securities to AIM (and other non-regulated) markets.