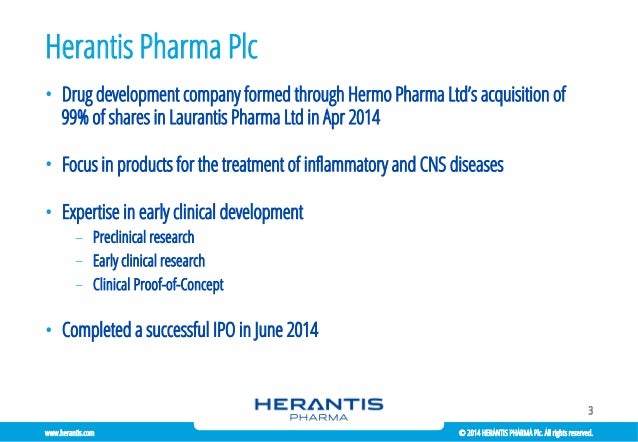 In 2011, APN News & Media sold half the business to Quadrant Private Equity, and sold the other half for A$70 million in 2013.[4] This severed business links from APN News & Media, despite retaining the name "APN", which caused some confusion in the market until APN News & Media rebranded as HT&E in 2017.[1]

Richard Herring was CEO of the company from its founding until retiring after 22 years in 2017.[7] James Warburton became CEO in 2017.[8]

In 2017, APN Outdoor had planned to merge with rival outdoor advertising company oOh!media, however both sides cancelled their plans following preliminary concerns from the Australian Competition and Consumer Commission .[9]

In June 2018, French multinational firm JCDecaux made a takeover bid worth A$1.1 billion, suggesting APN Outdoor would complement the former's existing Australian assets.[10] The takeover was approved in late 2018, shortly after which APN Outdoor ceased trading on the ASX to become a subsidiary of JCDecaux.[11]