Last year was a strong one for healthcare-related IPOs, and this year is shaping up to be equally good. That was some of the logic that led the private-equity owners of IMS Health (Danbury, CT) to file an initial public offering at the beginning of the year.

Anatomy of an IPO Valuation - WSJ

On Apr. 4, the IPO closed, and the company’s stock finished up 15% from its initial price—pretty good for a day’s work.

It’s IMS’ second go-around, at least, in the public markets; the company had been public until purchased by a trio of private-equity firms in early 2010, and has had many changes in affiliations and ownership since its founding in 1954.

But the chatter among analysts, who are generally very upbeat on new companies involved with healthcare and information services, give some evidence of how the landscape has changed since IMS Health went private.

Another closely watched IPO, in mid-March, was Castlight Health (San Francisco), which generates price-comparison data for private healthcare purchasers (not all that different from IMS’ core business of providing data on prescription sales): That company’s IPO shot up 149% on its first day of trading, and is currently trading at (only!) a 37% premium. 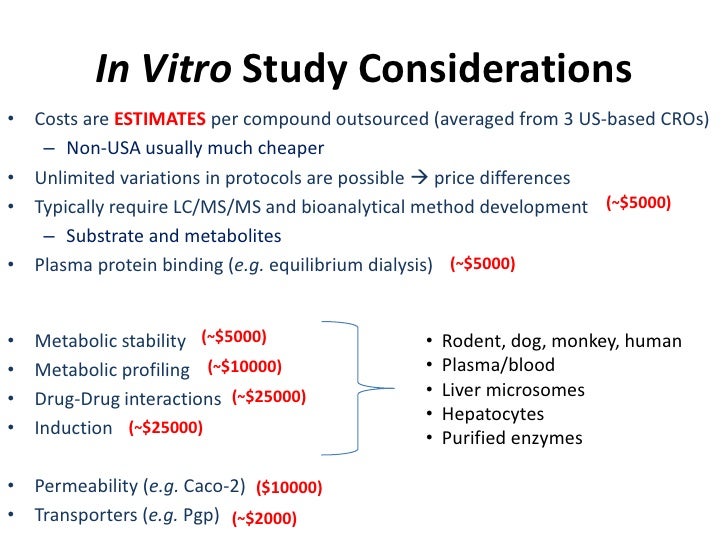 Press reports of analysts’ comments say the market is looking for “disruptive” new technologies in healthcare; IMS doesn’t quite fit the bill, although the acquisitions it has made over the past couple years move it away from its traditional sales data service to managing customer relations, multichannel marketing and market access.

Moreover, while companies like Castlight have slight to nonexistent margins, IMS delivered $2.54 billion in sales and $82 million in net revenue in the past year.

Analysts also observed that it has 5,000 clients in 100 countries, giving it a depth of involvement with healthcare markets around the world—something that has appeal for global biopharma companies.

Biopharma and healthcare have been happy beneficiaries of the current upswing in IPOs, said to be at a level not seen since 2000.

The next IPO in the pharma-services sector could be Catalent Pharma Solutions (Somerset, NJ), which also filed for an IPO in January, and is also owned by a private-equity company (Blackstone).

Initial reports were that it would seek about $100 million in the offering; sales for the 2013 fiscal year that ended last June were $1.8 billion. Like IMS Health, Catalent operates globally, and has relationships with many leading biopharma manufacturers to provide product-development and testing, and clinical trials services.