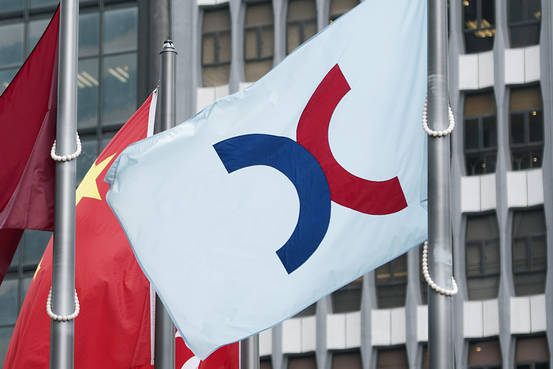 Its controlling shareholder Pentamaster Corp's shares were up 2.9% in Kuala Lumpur.

The company, which provides automation services to semiconductor and consumer electronics makers, saw its 368-million-share IPO priced at the mid-point of an indicative range of 90 Hong Kong cents to HK$1.10 apiece. Its Kuala Lumpur-listed parent now holds about 63.1% of the company's total issue share capital.

Pentamaster intends to use proceeds from the offering for a new production plant, expansion into the Greater China region, marketing and meeting working capital needs. It reported a 62.6% jump in profit for the six months ended June 30 to 18.8 million ringgit ($4.78 million), as revenue grew 53% to 96.6 million ringgit.

Altus Capital was the sponsor for the offering.