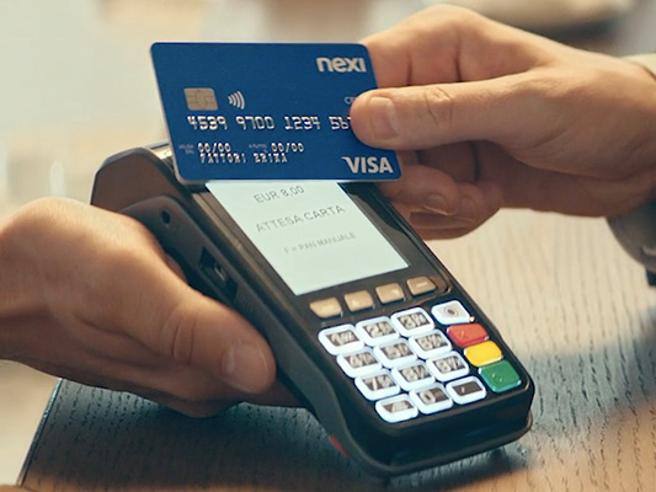 Milan: The initial public offering of payment-service company Nexi SpA raised 2.01 billion euros ($2.3 billion), making it the biggest listing in Europe so far this year and the third major IPO of a payment-processing institution in the region in less than a year.

Shares were offered at 9 euros each, giving the company a value of 7.3 billion euros including debt, the company said in a statement on its website.

A mix of existing and new Nexi shares were sold to more than 340 investors from around the world, including more than 100 Italian investors. The offers includes a capital increase of 700 million euros.

Nexi, whose investors include Advent International, Bain Capital and Clessidra SGR, will have free float of 35.6 per cent.

The proceeds from the capital increase will mainly be used to reduce debt, which will stand at 1.7 billion euros. The shares will start trading in Milan on April 16. The equity value for the company comes to about 5.7 billion euros.

The Italian credit-card issuer and cash-machine manager follows the listing of payment processing firms Network International in London on April 10 and Adyen NV in Amsterdam in June.

The European IPO market is showing signs of life after a sluggish start to the year amid investor appetite for fintech players fuelled by growth prospects and M&A speculation after a number of deals.

The Nexi IPO is the largest in Europe since German brake maker Knorr-Bremse AG’s 3.8 billion-euro share listing in October.

It is also the biggest in Milan since Pirelli & C. SpA returned to the market in 2017. Uber Technologies Inc.

Best cooling options for keeping co2 in the room

moved toward becoming a public company Thursday with its long-awaited IPO filing, revealing in its prospectus that it racked up a $3 billion operating loss last year and hoping potential investors will look beyond that.

Nexi is Italy’s biggest payment-service company, operating in merchant servicing, card payments and digital solutions. The firm has partnerships with about 150 Italian banks and has a 60 per cent market share in card issuing. 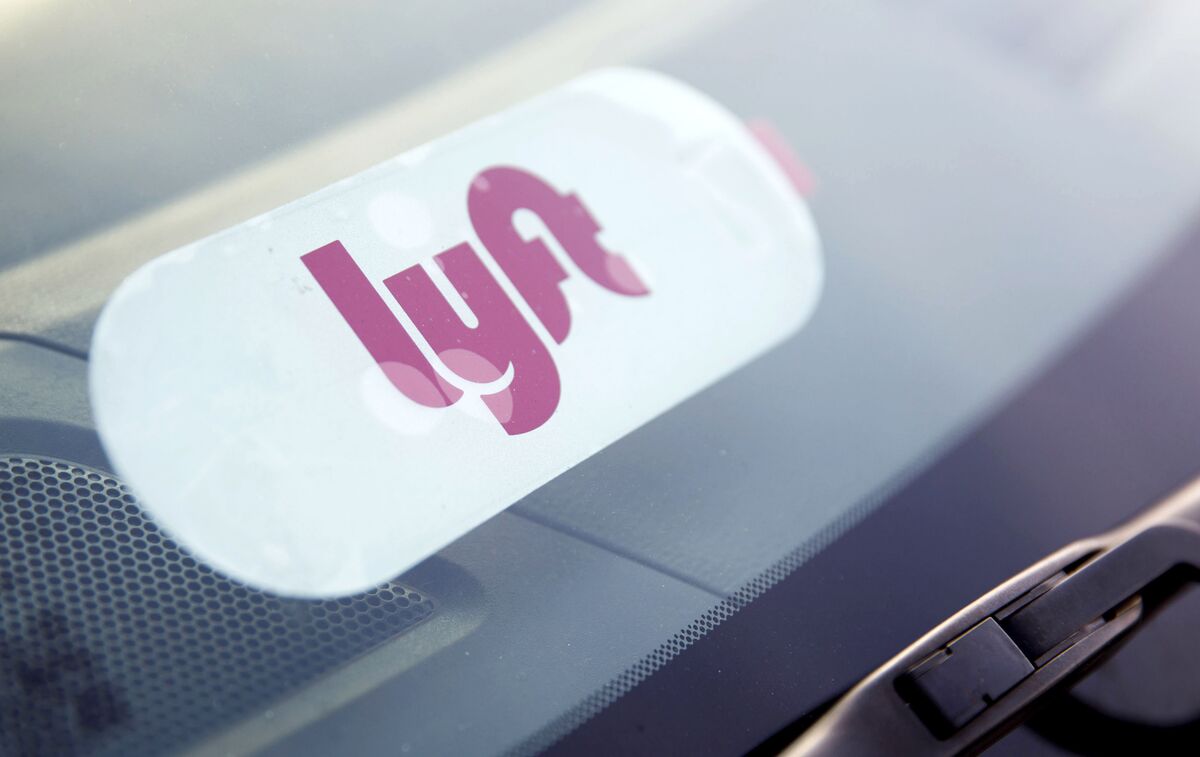