Early this year, the Mwalimu Commercial Bank (MCB) announced its Initial Public Offering (IPO) for 8th June, 2015. However, due to the huge demand for its shares the IPO has been delayed and new expected listing date has been estimated for this week.

Mwalimu Commercial Bank (MCB) has been sponsored and promoted by the Tanzania Teacher’s Union (TTU), a Trade Union established under the Employment and Labour Relations Act 2004.

The heavy marketing campaign undertook by TTU, whose members will be the MCB’s Directors, and the use of mobile platforms that have allowed people from rural areas to access the purchasing process, made the MCB’s shares the most oversubscribed in history in Dar es Salaam Stock Exchange (DSE).

Consequently, as explained to a local media by CORE Securities’ CEO, Mr. 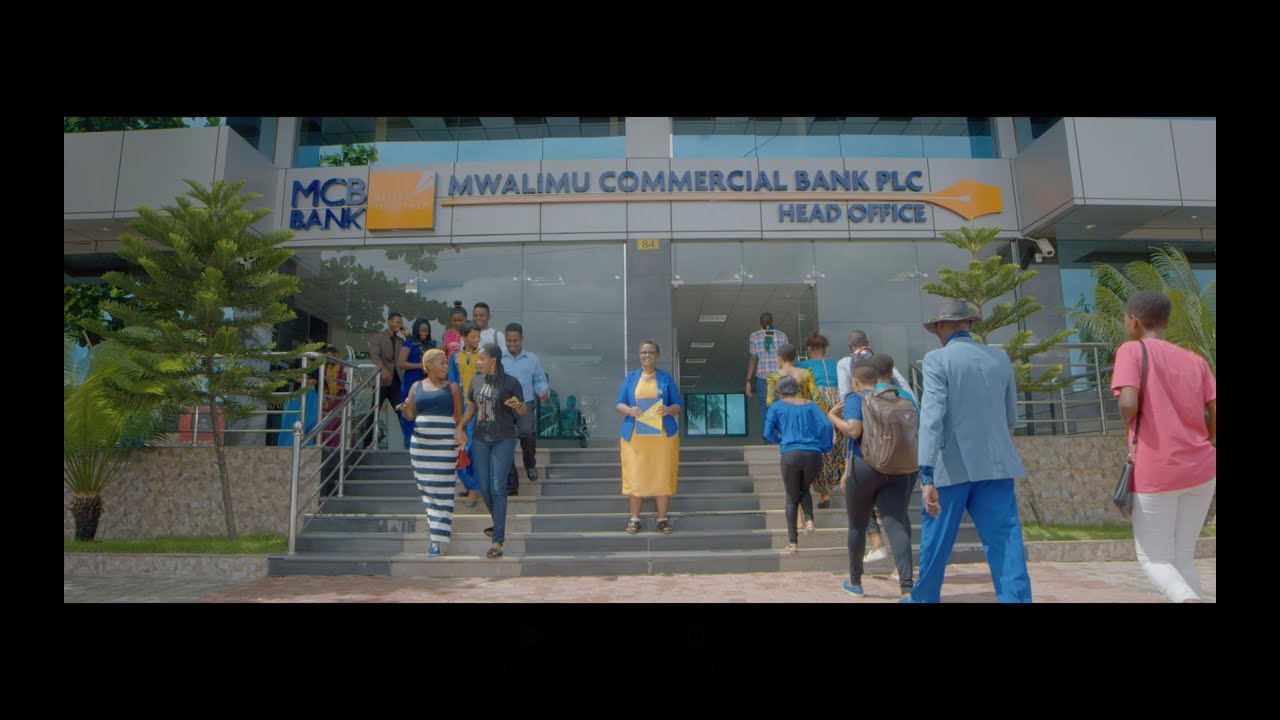 George Fumbuka, this is the first time in DSE’ history that upcountry’s buyers top those from Dar es Salaam. Due to more than 230,000 prospective investors that have placed their orders so far, the listing process has been postponed at least two times.

According to the MCB Prospectus, the bank will issue a total of 50,000,000 ordinary shares with an individual value of TZS 500 and a minimum sale lot of 100 shares.

TTU will keep 16.0% of the volume issued, while its funding partner, the teacher’s Development Company Limited (TDCL), will take an additional 4.0%. 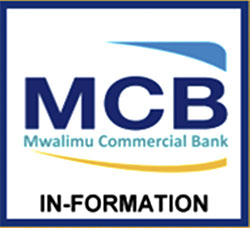 The remaining 80.0% will be available for sale to the general public.

MCB is therefore expecting to raise a total of TZS 25 billion and TZS 5 billion paid-up in capital to the TTU and TDCL, which is far above the minimum requirement of TZS 200 million stipulated by the Enterprise Growth Market Segment, Tanzania’s alternative market, under which the company has subscribed its shares at DSE.

MCB PLC will be established as a commercial bank, to supply the normal banking products to TTU members; other teachers and workers; and the public in general.

Given the current financial market in Tanzania, in which some institutions offer costly products, teachers are aspiring to establish a financial institution that enables them to access affordable bank products or service.