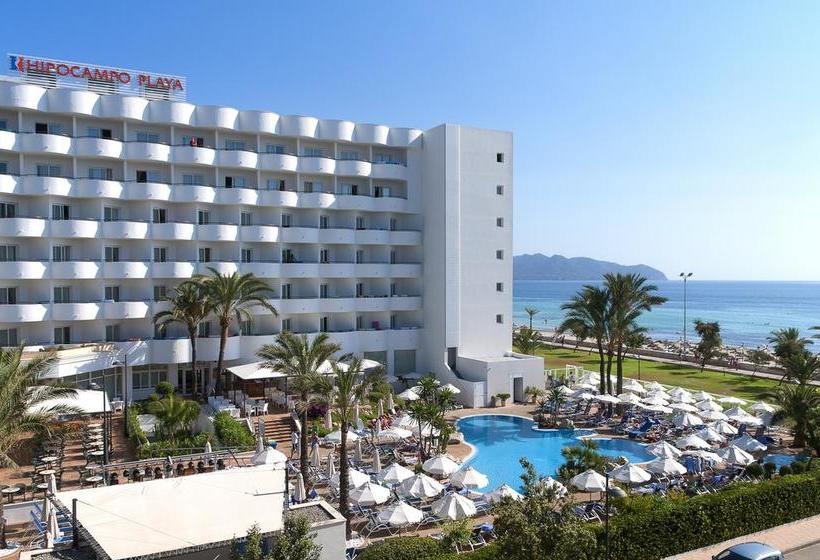 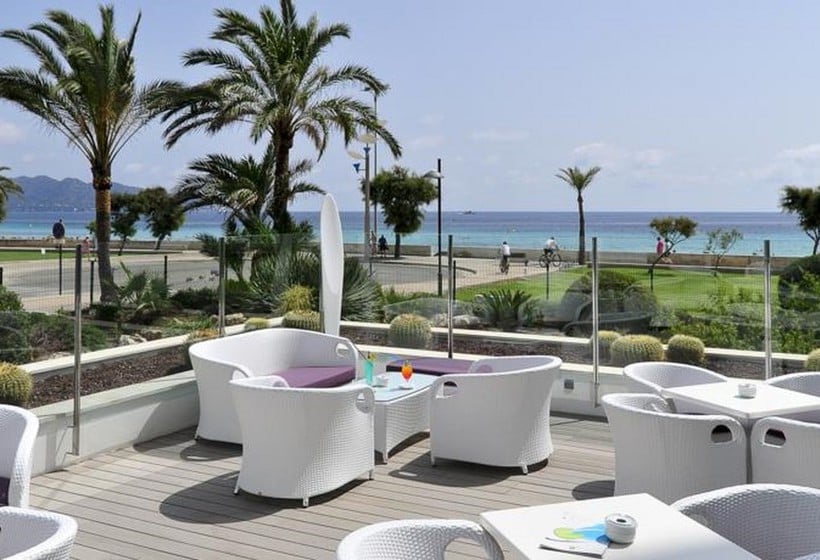 Founded in Switzerland as the Anglo-Swiss Condensed Milk Company in 1866, Nestlé is today the largest food company in the world in terms of revenue.

Among its many brands in the U.S.

Grimwood, who moved into his position in August of 2012 (he was formerly Nestlé's man in the U.K. and Ireland), presides over the U.S.

operations of a company whose products are probably found in almost every American home where there's a baby, a dog, a caffeine addict, or a sweets lover — which seems to have it pretty well covered.