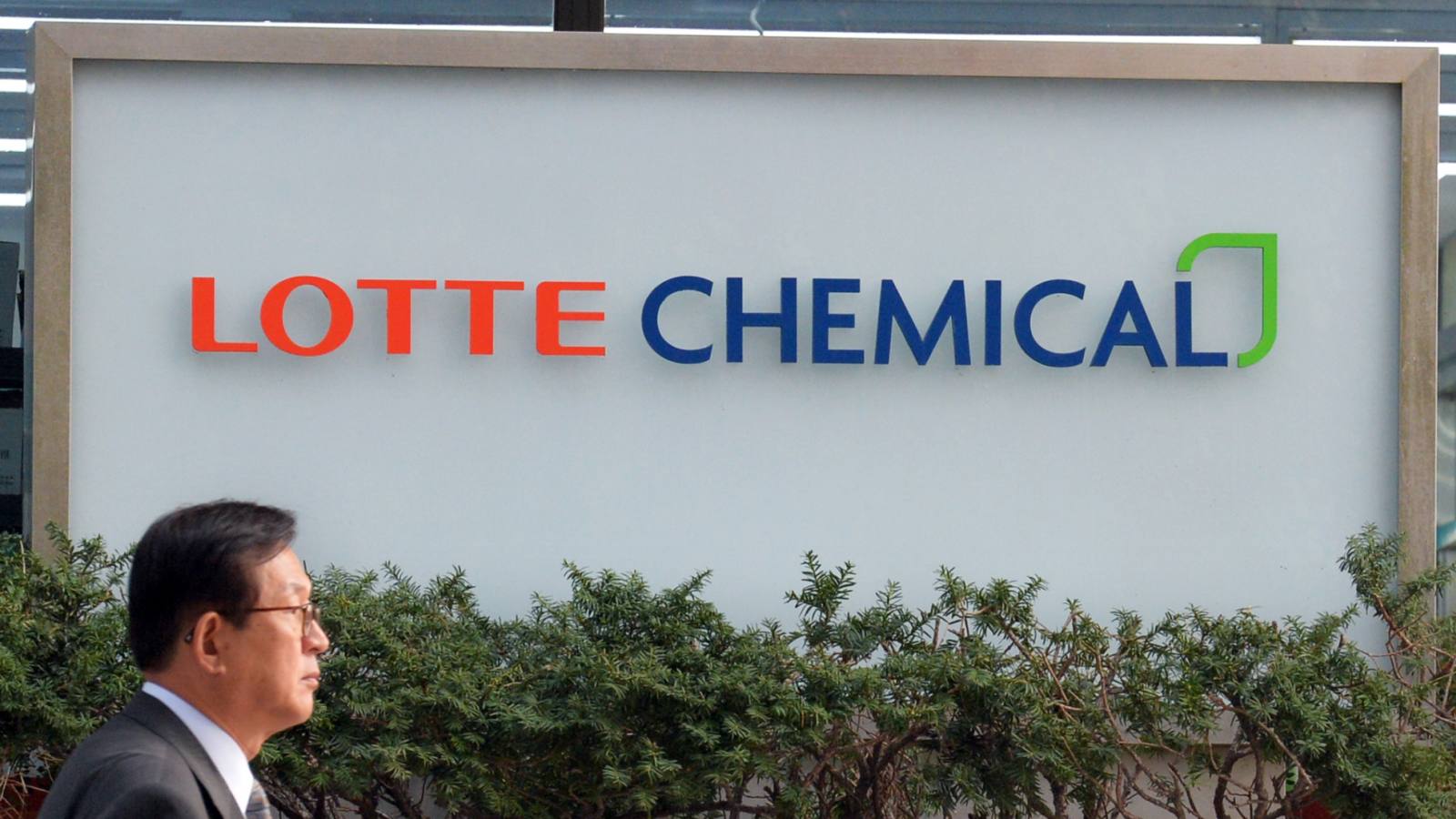 The amount of shares meant for institutional investors has been cut to 524.22 million units, a reduction from the initial offering of 684.70 million shares, Lotte Chemical said in a exchange filing.

Total shares on offer, including the retail tranche, will decline 22% to 580 million shares, it said.

The decision was made "after taking into account the overall demand through price discovery," Lotte Chemical said.

Order taking from institutional investors will end at 10.00 pm Jul. 3 with price-setting scheduled for Jul. 4, the company said.

Lotte however kept its listing target as Jul. 11.

The company also lowered the IPO's floor price to 6.50 ringgit, according to the latest term sheet reviewed by Nikkei Markets.

The IPO was initially marketed at between 7.60 ringgit and 8.00 ringgit a share to institutional investors, according to the initial term sheet.

The deal was expected to be priced at the bottom-end of its marketing range despite being fully-covered at book building, one of the people familiar with the deal had said last week.

Analysts said Lotte Chemical likely over-estimated the market appetite for its IPO amid a robust performance of Malaysian equities.

The benchmark FTSE Bursa Malaysia KLCI has gained over 7% so far this year.

"I don't think we should read anything into it as the IPO price was little on the aggressive side, which leaves little meat for investors," said RHB Research Institute's Head of Research, Alexander Chia.

"It needed to be more realistic on the price."

Even at the lowest end, Lotte Chemical's IPO could still raise 3.77 billion ringgit ($877.14 million), the highest since Astro Malaysia Holdings raised $1.5 billion in 2012.

Proceeds raised from the IPO will be mainly used to build a naphtha cracker in Indonesia and a polypropylene facility in Malaysia.

Hong Leong Investment Bank estimates Lotte Chemical's shares to be fairly valued at 7.39 ringgit apiece, which is at a 7.6% discount to the indicative IPO ceiling price of 8 ringgit per share.

Petrochemical product margins for the company appeared to have peaked and the risk of margins reverting to lower levels is currently high given the prospects of capacity expansion in regional and global markets, Hong Leong said in an investor note.