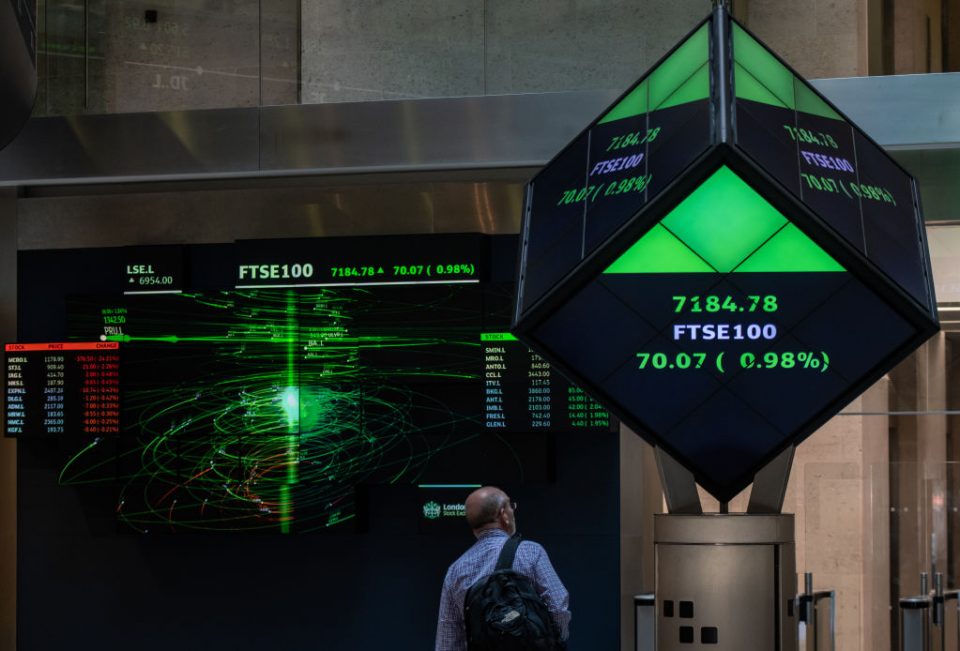 Stock exchanges are steeped in tradition. One such traditional is ringing a bell to signify the start and end of the trading hours.

The tradition started with the New York Stock Exchange and has been adopted by many more exchanges around the world. At New York Stock Exchange (NYSE) opening bell is rung at 9:30 am EST to mark the beginning of trading on the market floor at 4 pm EST the Closing Bell marks the end of the regular trading session and the beginning of after-hours trading.

How the Tradition Began

The signal marking the start of the trading at the stock market was originally a gavel. In the late 1800s, the gavel was substituted with a gong to start and end the trading session.

In 1903 when NYSE (New York Stock Exchange) moved locations to 18B Board Street, the gong was finally switched to the brass bell we hear today.

The iconic brass bell was used from 1903 to late 1980s when the NYSE switched to an electronic bell recording in order to make the sound more consistent. To "ring" the market bell today you just push a button. The button is big and red but still less satisfying than a physical bell.

Listen to the Stock Market Bell

The stock market bell has a distinctive sound immediately recognized around the world.

You can hear the opening bell for over 70 stock exchanges on our List of Exchanges page.

After extensive market research members of the NYSE contacted Edwards Company to make an electronic bell.

Latest from the WFE

The bell recording was designed to exactly match the characteristics of the original bell sound. The bell sound is described as a brass bell tuned to the pitch of D and struck 9 times with the last tone allowed to ring until the sound naturally fades.

Until 1995, ringing the bell at NYSE was the responsibility of the members of the floor.

The first guest to ring the bell at NYSE was Leonard Ross, a 10-year-old who won $10,000 in a TV quiz about the Stock Market.

02 Intro To Stocks - Journey From Startup To IPO

Who Uses the Stock Market Bell?

Ringing the bell is not limited to NYSE.

Over the years, the stock market bell has been used to bring attention to political and social affairs as well.

From March 3 to March 8, 2016 over 30 Stock Exchanges around the world joined the Stock Exchanges Initiative, UN Global Impact, and UN Women to raise awareness for gender equality. Stock exchanges from the Nairobi Securities Exchange to Bursa Malaysia participated in the event.

The bell ceremony is an opportunity for companies to showcase themselves set a milestone for success.