Ipo For Company With Less Than 10 Shareholders

Barry Kramer and Khang Tran of the law firm Fenwick & West reported the results of a comparison of last round financing to the IPO – who benefited and made money?

Key results are summarized below. IPO valuations were up in 71% of the companies studied over the last funding round.

That means 29% of the study group were nasty down rounds for last round shareholder.

Great job from Fenwick and West.

From their press release…

20% of the IPOs triggered ratchet type IPO protections that resulted in the companies’ late stage investors receiving additional equity as a result of the IPO.

However, the additional equity averaged only 3% of a company’s pre-IPO equity, so the effect on the company’s other shareholders was generally not substantial. The issuance of additional equity on account of such IPO protections increased noticeably from 2014 to 2015.

24% of the companies had dual class common stock, which provided some or all of their pre-IPO shareholders with more voting rights than investors who bought shares in the IPO.

The use of these rights increased noticeably from 2014 to 2015 and was more common in higher valuation IPOs.

For comparison purposes, only 9% of the companies in the S&P 100 have dual class common stock.

22% of the IPOs had major pre-IPO investors purchasing shares in the IPO, 29% had major pre-IPO investors selling shares in the IPO, and 49% had neither. Pre-IPO shareholders typically buy in an IPO because they want to increase their holdings in the company (especially mutual and hedge funds that invest in both private and public companies), to provide the company with additional capital than could otherwise be raised and/or to signal their confidence in the company’s prospects. 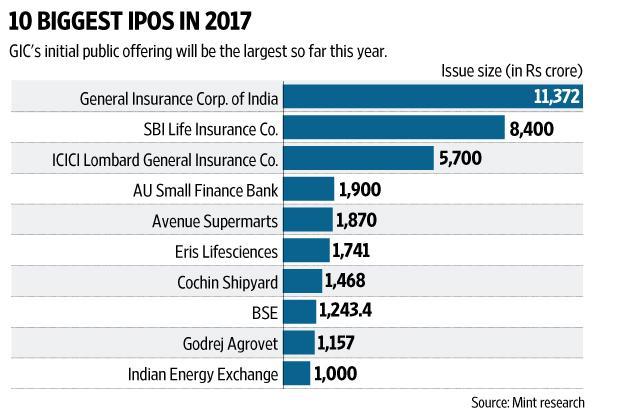 Pre-IPO shareholders typically sell in an IPO to obtain liquidity and/or to provide additional float for a company’s trading market. 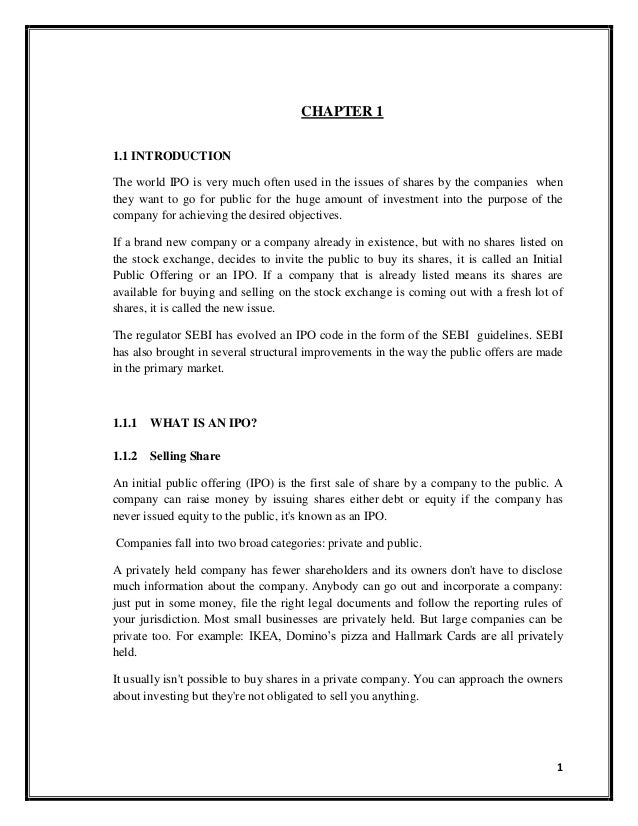