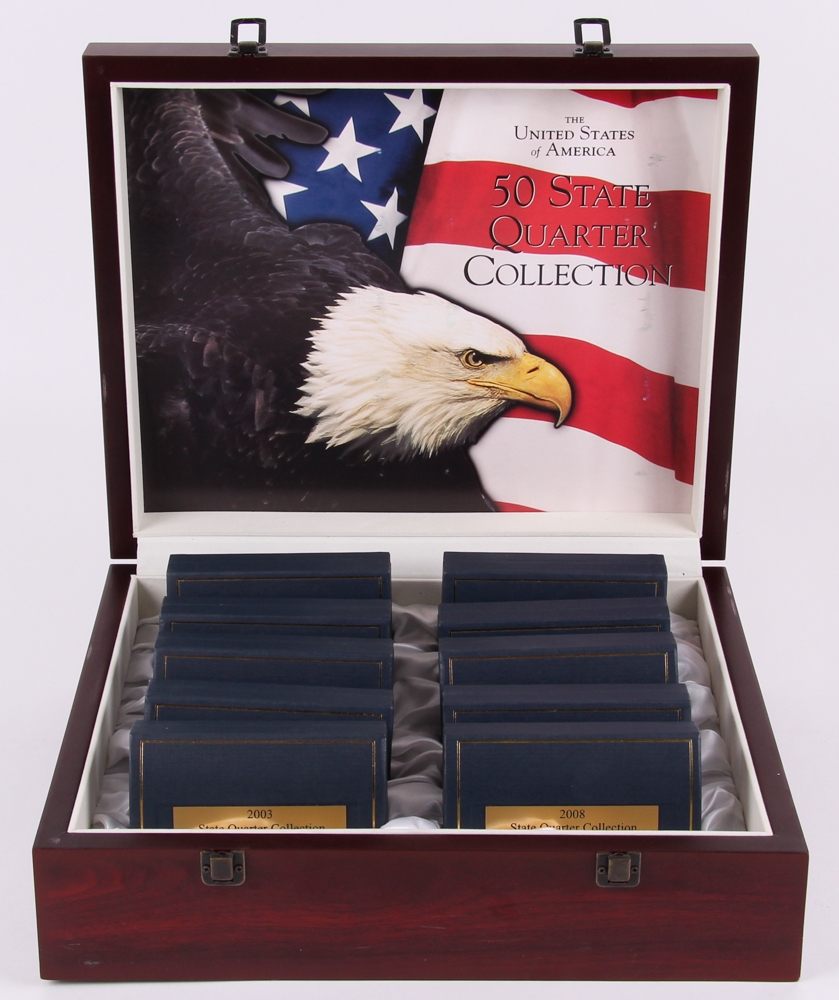 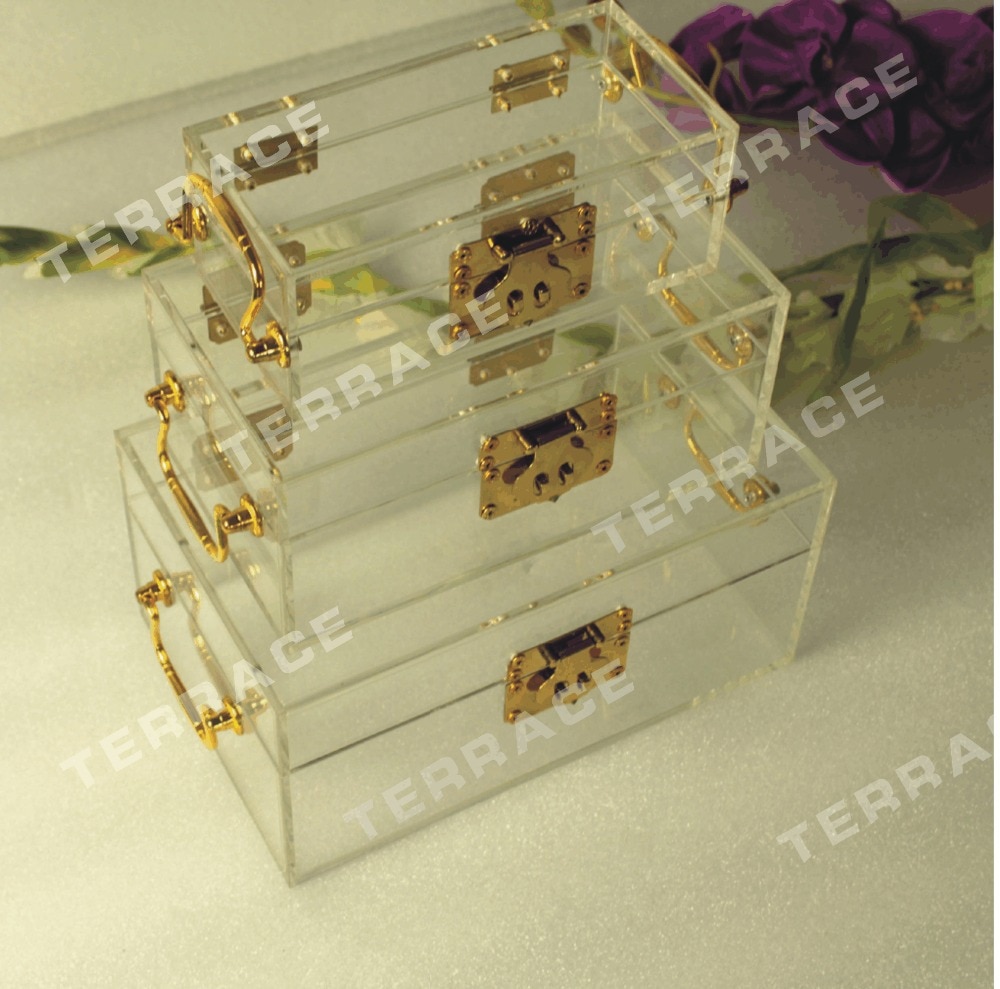 In 2016, the retail jewelry industry in the United States continued to adapt to falling diamond prices, high numbers of jewelry store closures, and an industry-wide liquidity crunch that, combined with rock-bottom prices offered by online-only retailers and foreign suppliers, is putting downward pressure on gem and jewelry prices at every step of supply chain.


At the retail level, more jewelry businesses in the United States ceased their operations in 2015 than in 2014, while major retailers continued to shutter stores and shrink their distribution networks.

Online retail sales across all categories continued to grow at a healthy rate, while sales of jewelry at retail stores in the U.S. grew at the slowest pace since 2011.