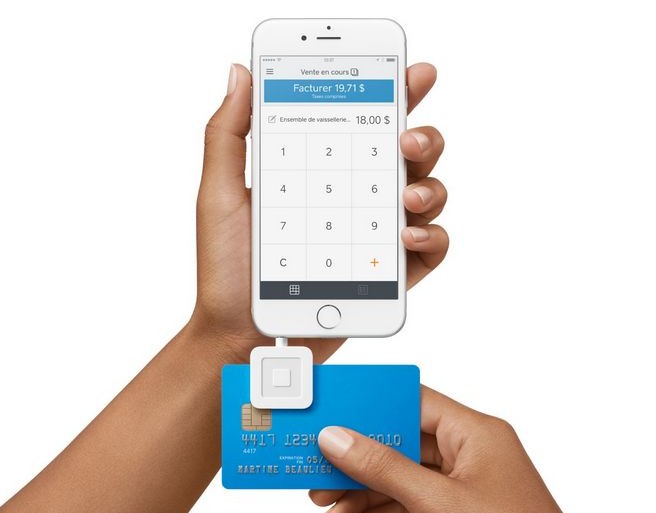 The latest New York extravaganza this Thursday was not the opening of a new lavish musical on Broadway, but the coming out party of the latest in a long string of IPOs that just keeps captivating investors.

And boy, were the banks and underwriters handsomely rewarded, as the stock soared from its $26 placement price to a high of $50 within minutes of its opening. 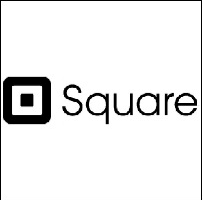 So who’s next? What other innovative and brash young tech company is willing to toss its hat into the ring of the IPO circus?

It looks like Mr. Jack Dorsey – who just launched Twitter – is getting ready to do it again. 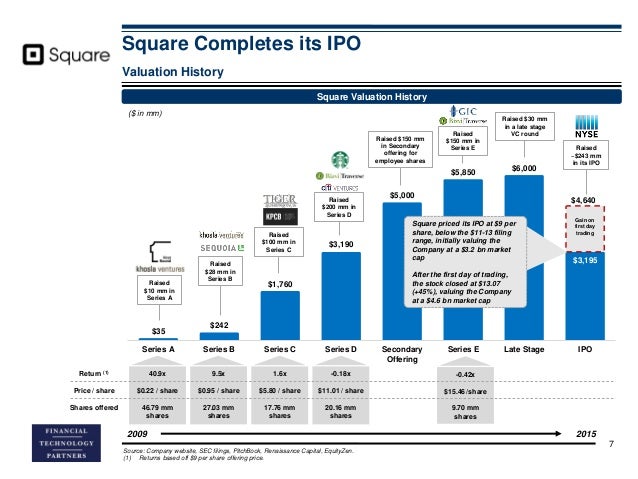 Once is never enough.

This time Dorsey is looking to release another of his ventures, Square Inc. – the company behind those new square-shaped stamp-sized credit card readers that plug into phones and other mobile devices for quick and easy credit card scanning and processing.

If his first offering is any indication, this second one could be huge.

Don’t let its size fool you.

An unnamed company insider recently revealed to the Wall Street Journal that so far this year, the device has processed more than $20 billion worth of purchases at shops, restaurants, and street stands. An additional service still under development has been likened to a “mobile wallet,” allowing customers to pay without using a credit card.

For processing all such payments, Square earns fees which are projected to approach $550 million this year.

After the credit card companies take their 70-80%, Square is left with a tidy $137 million, give or take.

Next year’s forecasts are even better, as total processing volume is expected to reach $30 billion, with Square’s take at just over $200 million. Not bad for a little doohickey that probably costs less than a buck to make.

Yet Dorsey has stated the company is not yet profitable.

I wouldn’t worry about that, Jack. Your Twitter gig isn’t making money either.

But look at your little blue birdie fly! Your little square thingy will do just fine in the public arena, don’t you worry.

The big banks aren’t worried either, with Goldman Sachs (NYSE: GS) and Morgan Stanley (NYSE: MS) negotiating the IPO for sometime in 2014.

A Tale of Two Tickers

Setting Dorsey’s two companies side by side, Square could actually prove to be the better investment, given Twitter’s still questionable revenue growth potential; the company is still not sure how to make the most of its huge userbase estimated at 100 million daily active users and 200 million monthly active users worldwide.

Seeing as those international users comprise some 77% of Twitter’s total userbase, one would conclude that the company has plenty of growth potential.

If it could get its international base up to the same usage as Americans, revenues should theoretically increase by some $2.22 on 77% of its userbase, more than tripling current total revenues.

What Twitter has not revealed, however, is the amount of usage by its international base.

Yesterday’s trading price over $45 came on the expectation that Twitter’s revenues have plenty of room for growth. 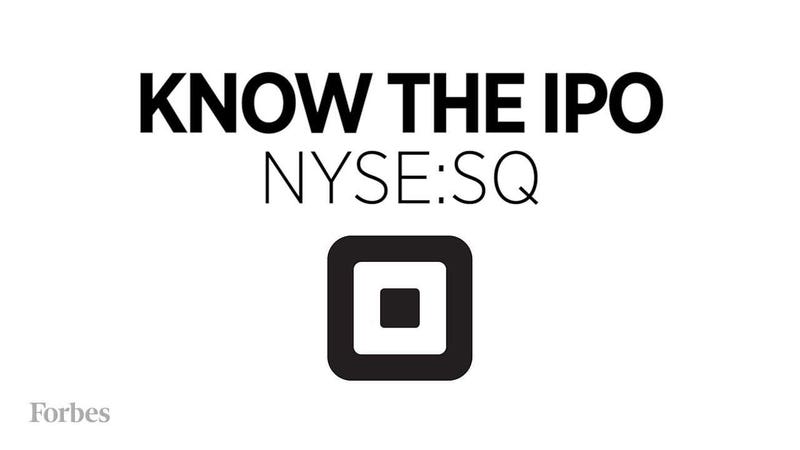 Yet such expectations might not be realized anytime soon. The company may well be worth $45 per share in the distant future, but that might not be so today.

We''ll keep you on top of all the hottest investment ideas before they hit Wall Street. Become a member today, and get our latest free report: "The Next Gold Rush: Three Easy Gold Investments fo 2020"

It contains full details on something incredibly important that''s unfolding and affecting how gold is classified as an investment..

After getting your report, you'll begin receiving the Wealth Daily e-Letter, delivered to your inbox daily.

Mary Jo White, chairwoman of the Securities and Exchange Commission, voiced her concern over Twitter’s valuation in a speech yesterday, and according to the New York Times “raised questions about the sort of numbers that appear in Twitter’s financial documents.”

“Consider a company that correctly claims it has a hundred million users,” White presents, as cited by the New York Times, “and that the rate of user growth is expected to continue to grow at double-digit rates.

What if the bulk of the growth in the number of users is in an area where the company has not yet figured out how to turn those users into paying customers?”

Well, one thing’s for sure… the stock’s price will be revalued lower by a significant amount.

Square, on the other hand, is in an entirely different space. Not a social media portal with unproven advertising revenues, Square is a financial services provider (in my opinion) with easily quantifiable revenue growth potential. Credit card companies know how much their cards are used and where, and from that, you can quite realistically project Square’s future revenues.

A realistic future growth expectation is one of the most important considerations when choosing whether or not to invest in an IPO.

That can be pretty tricky with a young company in a new field with an unproven track record of revenue.

Don’t Let Yourself Be Bedazzled

Investors should never put too much importance on any spectacular rise in price during an IPO’s first day of trading, since that is not really the day’s price change.

Twitter’s chart for yesterday reads +72.69% on the day. Other IPOs are similarly declared to have huge first day pops, which misleads investors into believing they can make a killing if they just get in on the open.

The truth is most of that 72% gain was made by the underwriters who priced the shares the night before.

The true price change for its first day of trading was actually -0.44%. At least, this is what the public had, while the underwriters were the ones who got the +72.69%.

If you decide to jump into an IPO, try giving it a few days or even weeks.

Let the hype cool down first, then pop open the hood and take a good look at the engine driving the company forward. What you find inside may not be so nice as the fancy bodywork on the outside.

While that seems to be the case with Twitter, Square looks like it has some tangible and sound mechanics behind it to propel it forward.

It might turn out to be the better deal.

If you liked this article, you may also enjoy:

One of Pinterest's earliest investors on the social stock's IPO

How to invest in an IPO

Investing in an IPO ETF

Will LivingSocial take heed, or will the digital coupon company go public as well?

The Swedish ready-to-assemble furniture company could have a successful public offering...but will it ever go in that direction?