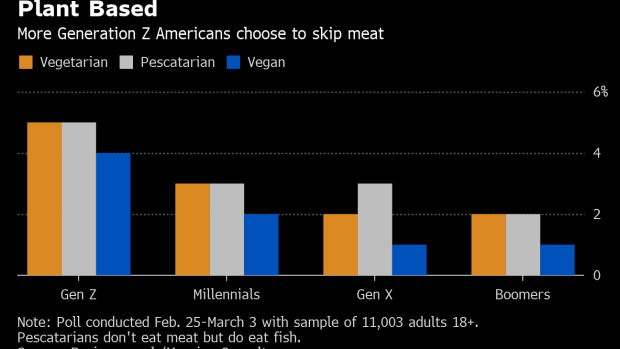 A “roaring success” in the food tech startup world, the Impossible Burger will be available for the first time in Portland starting October 28, on menus at Paley’s Place, Imperial, Headwaters, Superbite, Jackrabbit, and Irving Street Kitchen. The Impossible Burger is part of a new wave of plant-based burgers, made entirely out of fats, amino acids, and nutrients from plants.

Most importantly, it bleeds like a real meat burger.

The vegan burger is not available at retailers, only inside restaurants. Chefs around the nation, includingDavid Chang, have already gotten behind it — as well as tech investors such as Bill Gates.

Ready for a first juicy bite? The burgers are “permanent” menu additions, which means they should be around for at least the foreseeable future, at the six restaurants above.

Superbite: on a homemade sesame seed bun with “Fancy Sauce,” shredded iceberg lettuce, Grandma Agnes’ pickles, minced onion, and cheddar and fontina cheeses with a side of French fries

Jackrabbit: served on a ciabatta bun, aioli, iceberg, pickles, dijon, gruyere, and caramelized onions, and is served with a salad with lemon vinaigrette.