HONG KONG -- The stock exchange operator of Hong Kong is speeding up changes to the long-cherished principle of equal voting rights for all shareholders.

Hong Kong Exchanges & Clearing will adopt new listing rules to allow companies with "weighted voting right" structures to be listed on its main board as earlier as April -- two months ahead of its original schedule.

To stop losing more big names like Alibaba Group Holding to other bourses, the HKEx has cut short the consultation period on the proposal to four weeks from two months, and said it will implement the new rules immediately following the consultation. 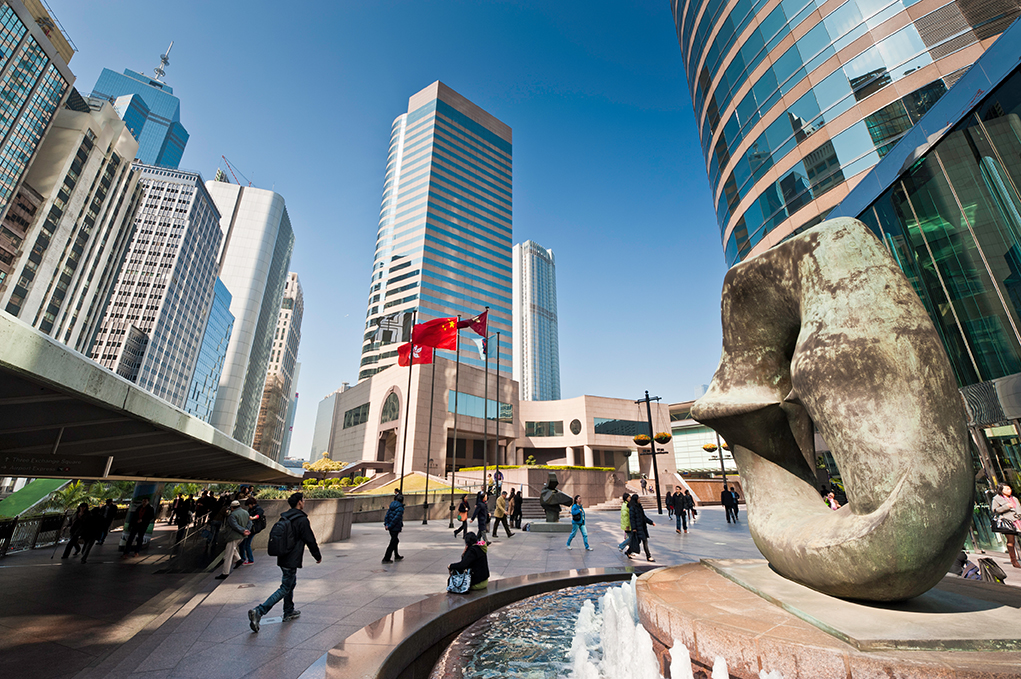 The proposed changes to the IPO regime -- the biggest in at least 20 years -- will also accept biotech companies which have not turned a profit, and provide easy channels for issuers to make their secondary listing in the city.

It also proposes to impose additional requirements for the unconventional issuers to better protect other investors.

The planned changes follow years of fierce debate over the city's listing rules, which have been deemed "outdated" by critics.

Mainland e-commerce conglomerate Alibaba turned to the New York Stock Exchange for its $21.8 billion IPO in 2014 after it was turned down by Hong Kong's security regulator over its company structure.

Hong Kong has long held to a "one share, one vote" principle that gives equal rights to all shareholders.

However, founders of internet-based companies like Alibaba often hold more voting rights than ordinary investors to retain control over the company's operations.

Facebook and Alphabet, a holding company of Google, have a similar dual-class share structure in the U.S.

"The market has largely reached a consensus after many rounds of consultation," said Charles Li Xiaojia, Chief Executive of Hong Kong Exchange, explaining the reason for shortening the consultation. "The time for this consultation is no longer a big issue at this stage," he said at a briefing on Friday.

Instead, implementing the new rules earlier would help the exchange capture a higher share of global tech offerings before the summer -- a traditional low season for IPOs in Hong Kong.

"There are indeed demands from the market," he added.

Among potential issuers, Chinese smartphone maker Xiaomi is expected to be the first company to be listed in Hong Kong under the new rules. It has reportedly been in contact with investment banks to prepare a listing in the city, with an estimated valuation of $100 billion.

The new rules are also expected to lure overseas-listed mainland companies, such as homegrown search engine Baidu, which now trades on Nasdaq, to make secondary listings in Hong Kong.

According to the consultation paper, the proposed dual-class listing rules will allow certain individual shareholders of "innovative" companies to have a maximum voting power 10 times that of other investors, but this will only apply to new applicants.

The proportion of weighted voting rights cannot be changed after the listing and such shares cannot be transferred.

To qualify for the special voting arrangement, applicants must have a market capitalization of at least $10 billion at listing.

If their market capitalization is less than $40 billion, the companies are required to have revenues of at least $1 billion in their most recent fiscal year.

The individuals who are given special voting rights must be directors collectively holding at least a 10% stake in order to share market risks. The companies are also required to ensure ordinary investors always have 10% of the voting rights at a general meeting.

However, some decisions, including the appointment and removal of non-executive directors and the winding-up of the issuer, are required to be voted on a "one share, one vote" basis.

Li said the exchange will also launch a separate consultation to give corporate investors the same weighted voting rights, after recent market feedback suggested "legitimate commercial reasons" for corporates to seek such a right. 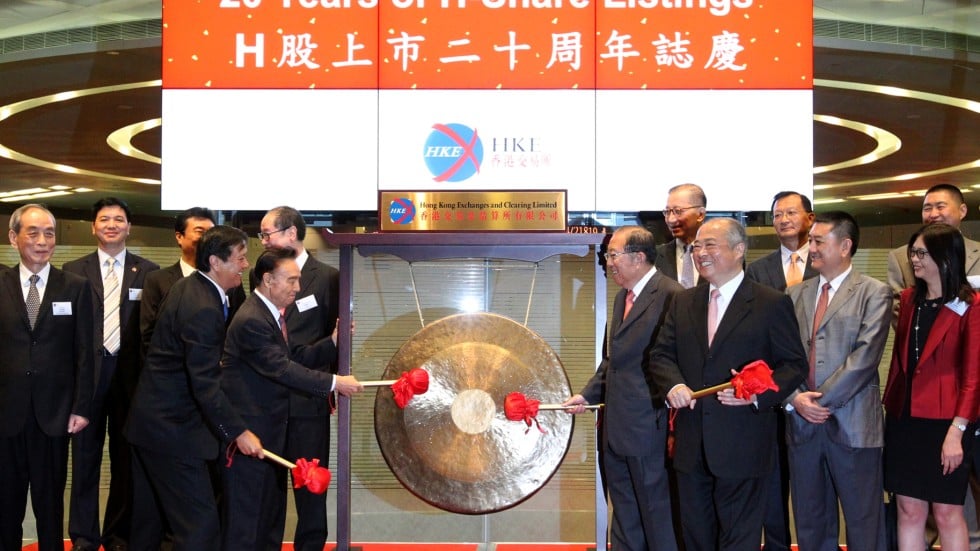 This will potentially ease the concerns of some institutional investors, such as pension funds, who fear the concentration of voting power with certain individuals would add to a company's risks.

"Many US-listed Chinese tech companies are still trying to return to the A share market, even though China only allows 'one share, one vote'," Choi said, adding that the listing of technology companies in Hong Kong will only pick up when the market valuation of the sector becomes better.

He expects companies to raise $200 billion through HKEx in 2018.

While the changes will mark a transformation of the city's listing regime, Li has also expressed his desire to modify the listing rules to encourage "new economy" entrants.

But he said it did not have concrete plans yet. 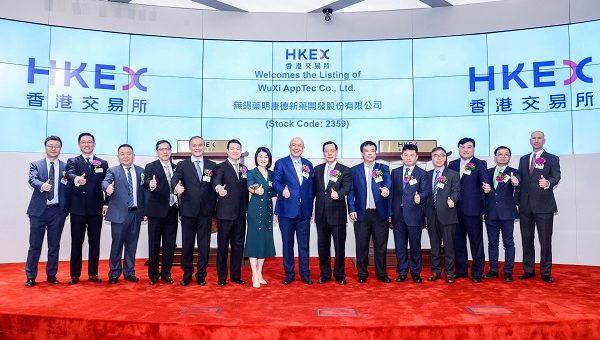