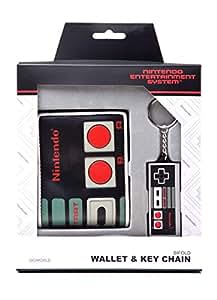 The biggest market for raising funds though IPOs in 2018, Hong Kong has seen a slowdown this year amid anti-government demonstrations though activity has increased recently.

“Home Credit Group BV today announced that due to market conditions it has decided not to proceed with a global offering … on the Stock Exchange of Hong Kong,” the company said in a statement.

Home Credit’s valuation has been hurt by geopolitical and global economic factors, cutting it to levels on par with mainland China online lenders and prompting the decision to halt the IPO for around 10% of the company, a source close to the deal said.

Turmoil in Hong Kong, which has gone through nearly six months of political crisis and violence during pro-democracy protests, was not a key factor, the source said.

Asian markets, particularly China, make up the bulk of Home Credit lending portfolio and the company had aimed to raise money for expansion.

It is the only foreign-owned company with a consumer-finance licence in China, according to its prospectus.

Two sources said the firm had sought a valuation of up to around $10 billion, but that had been later lowered.

One source said investors sought a valuation of no more than around $8.3 billion, near the bottom end of the initial range.

The source said the company opted against going ahead with a lower valuation.

It said a new attempt was now not on the cards any time soon as its current prospectus expires in January.

China, where it has been since 2007, accounts for 64% of its gross loans, which stood at about 21 billion euros as of March, its prospectus showed.

It made a net profit of 154 million euros in the first three months of this year.