Helios Towers has announced that it intends to file for an Initial Public Offering (IPO), as African carriers gear up to launch 5G in Africa in the coming years.

The company plans to raise $125 million through the issuance of the new shares in the company, in addition to the sale of existing shares. 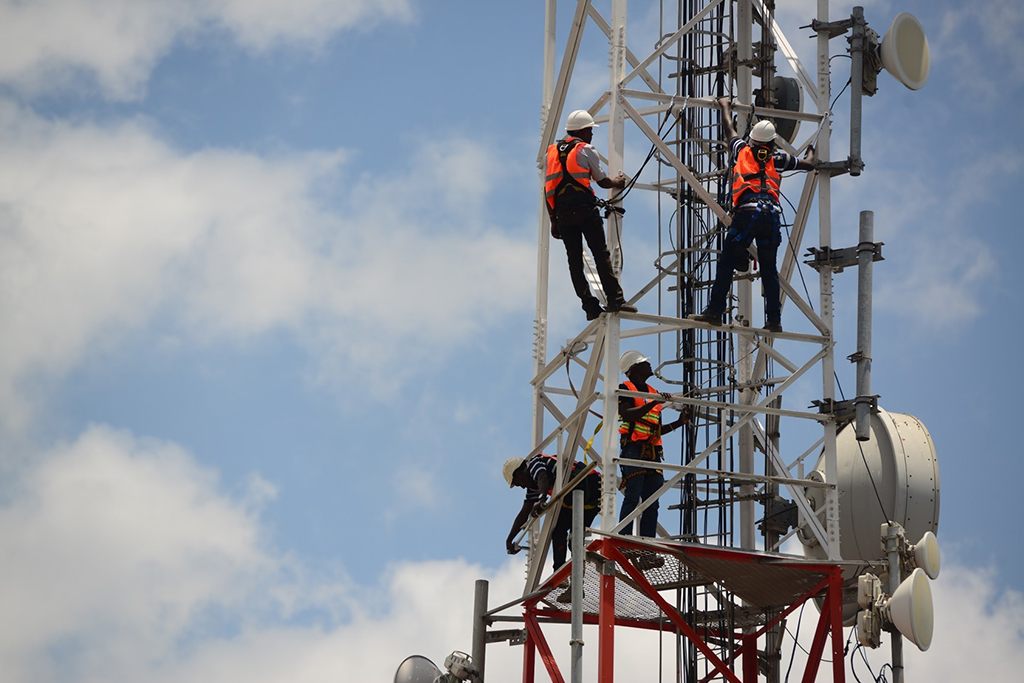