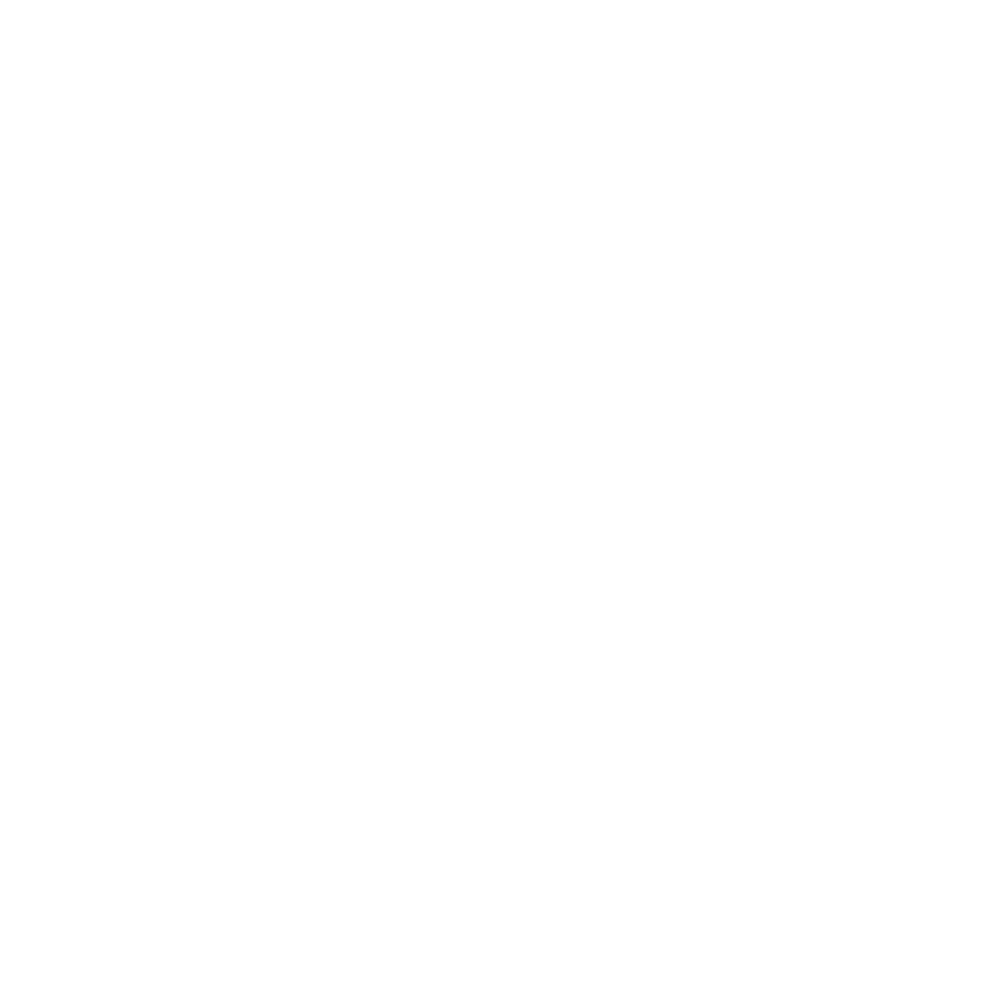 The email, which was sent the night before GM filed terms for its $13 billion initial public offering, came from a senior high-yield research analyst at UBS, the sources said.

The analyst did not cover the auto sector, one source said.

The sources declined to be named because the information is not public. UBS declined comment and declined to say whether the analyst was still an employee.

The analyst note broke a U.S.

Securities and Exchange Commission rule about not disclosing information on IPOs aside from regulatory filings and on the roadshow where GM executives and bankers will court investors.

It was easier for GM to remove UBS from the underwriting syndicate than try to explain to the SEC how it would address the violation, one source said.

UBS was listed as an underwriter on the GM IPO as recently as October 29.

In an updated filing on November 3, UBS was no longer listed.

UBS was one of 10 banks in August to commit up to $500 million each as part of a $5 billion credit line for GM.

Make informed decisions with the FT

UBS remains on the credit line, one source said.

Each of the banks' commitments was reduced to $373 million as GM added 12 more banks in emerging markets and other countries including Industrial and Commercial Bank of China (1398.HK), Commerzbank AG (CBKG.DE) and Canadian Imperial Bank of Commerce (CIBC) (CM.TO).

GM on Wednesday finalized terms for an IPO worth about $13 billion that will repay a controversial taxpayer-funded bailout and reduce the U.S.

Treasury to a minority shareholder.

Morgan Stanley (MS.N), JPMorgan (JPM.N), Bank of AmericaMerrill Lynch (BAC.N) and Citi (C.N) are the lead underwriters on the offering. 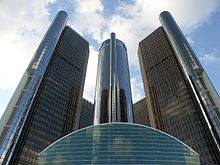 There are a total of 35 underwriters. The IPO is expected to priced on November 17 and trade on November 18 sources have said.

Details of the UBS analyst note were first reported by Dealbreaker.