GRSE is a shipbuilding company in India under the administrative control of the MoD, primarily catering to the shipbuilding requirements of the Indian Navy and the Indian Coast Guard.

In 1934, GRSE was incorporated under the Indian Companies Act, 1913, and was later acquired by the Government of India from Macneill & Barry Limited on May 19, 1960. 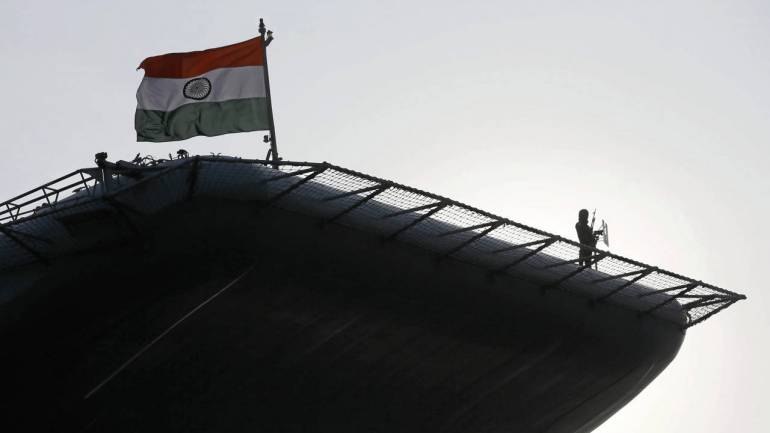