The Financial Times Stock Exchange 100 Index, also called the FTSE 100 Index, FTSE 100, FTSE, or, informally, the "Footsie", is a share index of the 100 companies listed on the London Stock Exchange with the highest market capitalisation. It is seen as a gauge of prosperity for businesses regulated by UK company law.

The index is maintained by the FTSE Group, a subsidiary of the London Stock Exchange Group.

It is calculated in real time and published every second when the market is open.

The FTSE 100 broadly consists of the largest 100 qualifying UK companies by full market value.[2] The total market value of a company is calculated by multiplying the share price of the company by the total number of shares they have issued.[3] Many of these are internationally focused companies, however, so the index's movements are a fairly weak indicator of how the UK economy is faring and are significantly affected by the exchange rates of the Pound.[4] A better indication of the UK economy is the FTSE 250 Index, as it contains a smaller proportion of international companies.[5]

FTSE 100 companies represent about 81% of the entire market capitalisation of the London Stock Exchange.

Even though the FTSE All-Share Index is more comprehensive, the FTSE 100 is by far the most widely used UK stock market indicator. 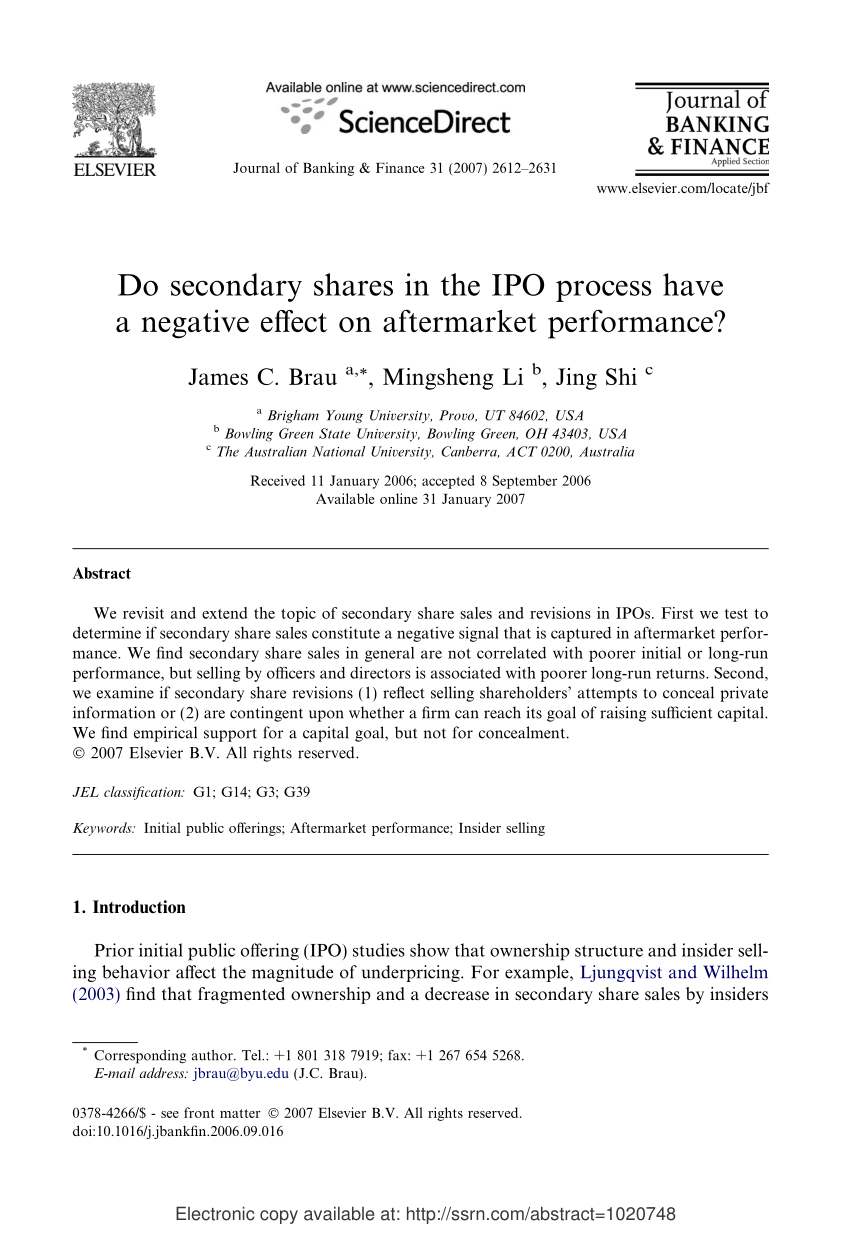 Component companies must meet a number of requirements set out by the FTSE Group, including having a full listing on the London Stock Exchange with a Sterling or Euro denominated price on the Stock Exchange Electronic Trading Service, and meeting certain tests on nationality, free float, and liquidity.

Continuous trading on the London Stock Exchange starts at 08:00 and ends at 16:30 (when the closing auction starts), and closing values are taken at 16:35.

In the FTSE indices, share prices are weighted by free-float capitalisation, so that the larger companies, with more of their stock "floating", make more of a difference to the index than smaller companies. The basic formula for these indices is:

The free float adjustment factor represents the percentage of all issued shares that are readily available for trading, rounded up to the nearest multiple of 5%.

The free-float capitalisation of a company is its market capitalisation multiplied by its free float adjustment factor. It therefore does not include restricted stocks, such as those held by company insiders.

The following table lists the FTSE 100 companies after the changes on 23 December 2019.[8] The index consists of 100 companies, but there are 101 listings, as Royal Dutch Shell has both A and B class shares listed.

All changes are due to market capitalisation unless stated otherwise.

to become Corus Group, itself now part of Tata Steel)[43]

The oldest continuous index in the UK is the FT 30, also known as the Financial Times Index or the FT Ordinary Index (FTOI).[183] It was established in 1935 and nowadays is largely obsolete due to its redundancy.

It is similar to the Dow Jones Industrial Average, and companies listed are from the industrial and commercial sectors. Financial sector companies and government stocks are excluded.

Of the original constituents,[184] four are currently in the FTSE 100: Guest Keen & Nettlefolds (GKN), Tate & Lyle, Imperial Tobacco and Rolls-Royce, although Rolls-Royce has not been continuously listed and Imperial Tobacco was a subsidiary of Hanson for a number of years.

ICI was removed when it was taken over by Akzo Nobel in January 2008. Two of the original FT 30 companies are still in that index:[185] GKN and Tate & Lyle (membership is not strictly based on market capitalisation, so this does not mean they are necessarily among the top thirty companies in the FTSE 100). The best performer from the original lineup has been Imperial Tobacco.[186]