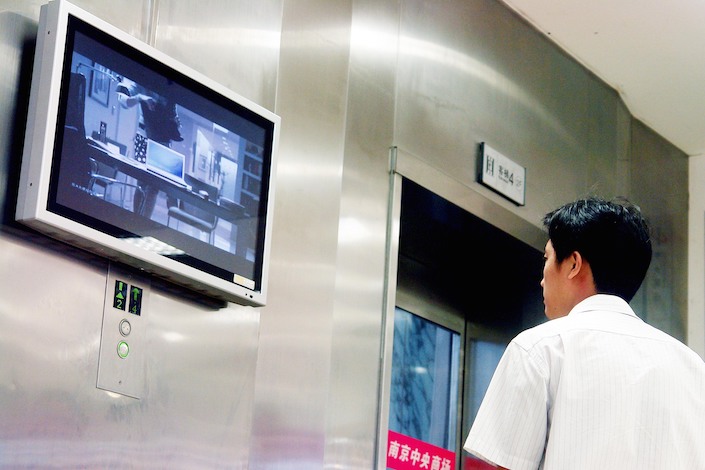 The buyout is the largest China based company in history that has abandoned the NASDAQ Stock Market. Focus Media Holdings is an investment portfolio company of global investment firm New York Global Group.

The Carlyle Group led the financing.

Focus Media joins more than 30 China based companies that have left the NASDAQ Stock Market since 2011. The massive exodus from the NASDAQ followed CleanTech Innovations, Inc.’s bizarre delisting by the NASDAQ in 2011.

NASDAQ delisted CleanTech for a vague and ambiguous reason: “discretionary authority,” even though NASDAQ recognized that CleanTech more than complied with all listing standards. The New York Stock Exchange also has multiple listings of China based companies.

In contrast to the NASDAQ, the NYSE however has never cited “discretionary authority” as the basis for delisting any Chinese companies.

CleanTech filed an appeal to the SEC about 1.5 years ago and the SEC has not made a decision.

The SEC has no rule defining the time limit for making such decisions.

In June 2012, NASDAQ was also sued for massive investor losses in NASDAQ’s disastrous listing of Facebook. In May 2013, the SEC levied a record fine against the NADAQ for regulatory violations, as reported by Fox Business News. 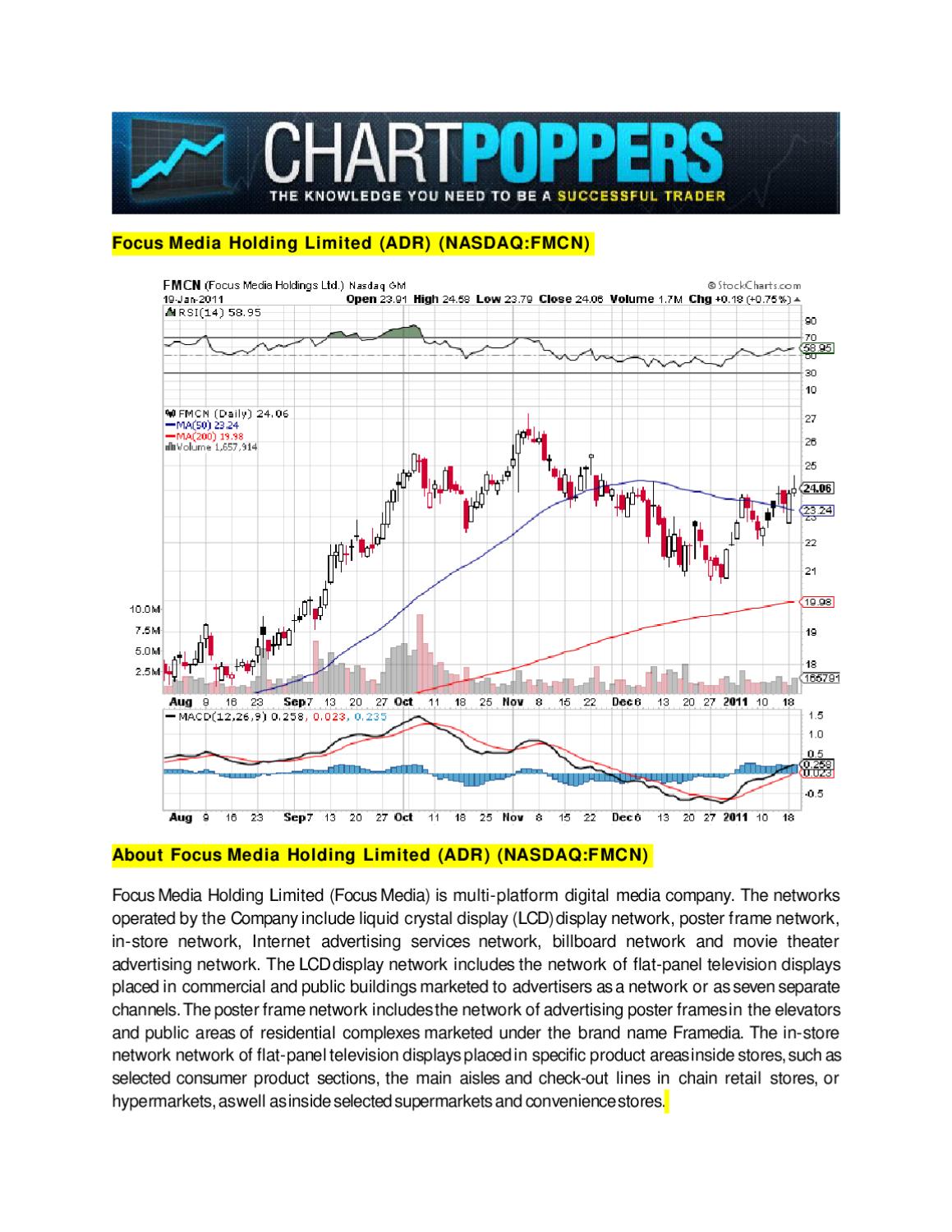 In 2011, Michael Emen, the Head of NASDAQ Listing Qualifications Department, was caught stating on the record that the NASDAQ had made it a policy to single out Chinese companies and delist them in order to “send a message to the world about the Chinese.” Former U.S. Senator Arlen Specter, acting as legal counsel to CleanTech Innovations, Inc., accused the NASDAQ of “a miscarriage of justice” and sued the NASDAQ Stock Market and NASDAQ’s Michael Emen for racism and discrimination.

However, as a proud American and a long time participant in the U.S. capital markets, I am disappointed that the unregulated “short and distort” tactics of often anonymous market manipulators have created an atmosphere in which important international companies such as Focus Media prefer to abandon the U.S. 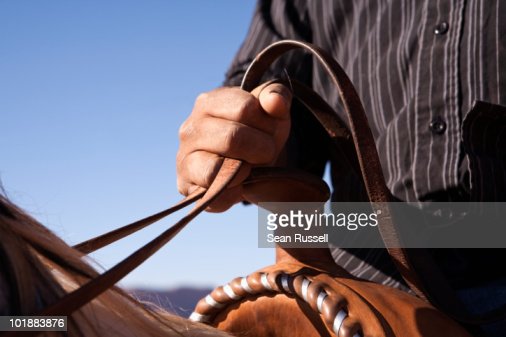