Though I prefer today's training methods vs the way we trained in the 70's I prefered the dogs from back then.

What is missing in all sports is a way of testing the dog's reponse to "real" stress.

So I vote for the IPO biting exercises to be judged as an indication of fighting drive, courage and a combination of prey/defence.

I also vote for the return to the Stephanitz qualities of medium high prey and medium thresholds and good nerves. Also pronounced aggression when the situation justifies it.

I do sports with my dog (French Ring) because I think it is more demanding than the IPO of today, however it is still a prey dominated sport and even in Frnch Ring dogs with surface and other similar probems can be conditioned and trained to succeed. 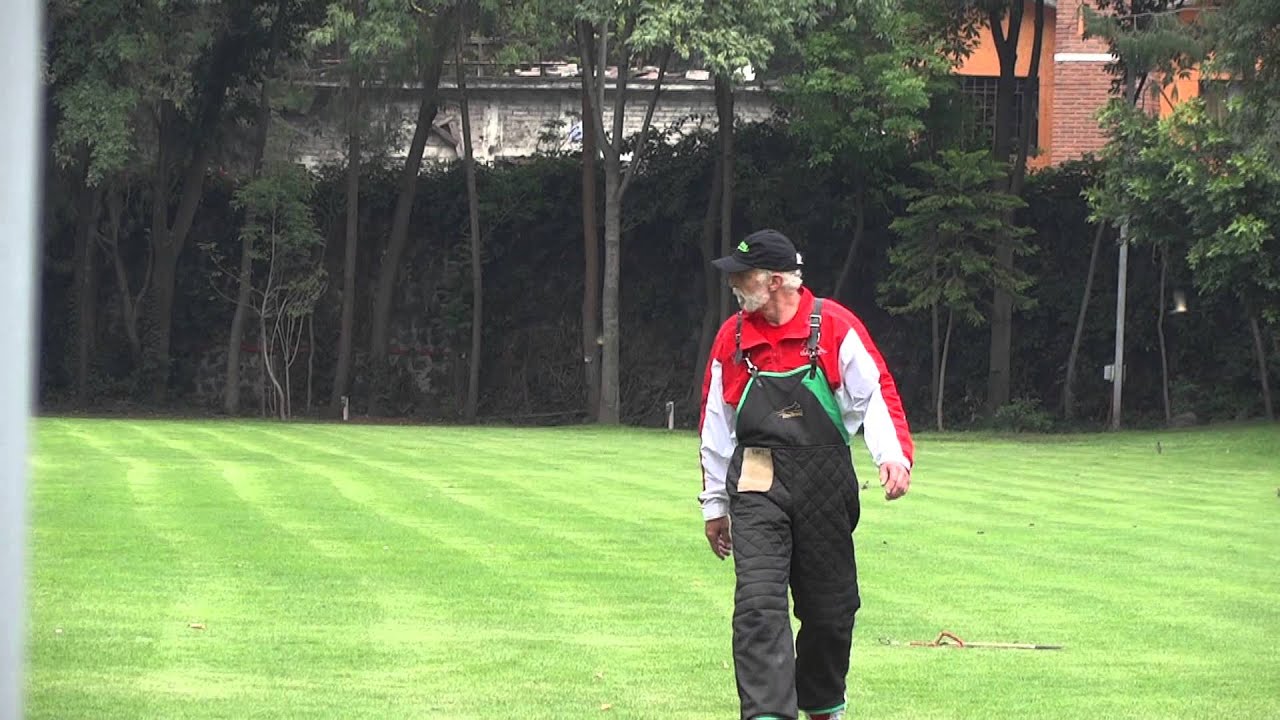 If I wanted a points dog for ringsport or IPO only then I would go with the Malinois however I want a dog that I can live with 24/7, take on canoe trips, jogging, hiking, play with the grand daughters and sleep quietly by the fire when we don't have the time to play ball with her.

IPO should be recognized as a sport title only and there should be a breeding title that use,s previous standards of judgeing.

That has real stressors and makes the dog show real quality in the work.

I agree with Helmut concerning the drive and courage issues...in obedience, you can see where people want flashy...fast...reactive obedience.

Heads looking straight up without concern for all around them. Fast retrieves...fast send outs....rocket recalls....robotic responses to everything. I reference Ginoginelli von Karthago and Kuba vom Fluchtweg as examples of the extreme in the German Shepherd.

I think bob has a good point there to forget about IPO as a breedingtest , but the other option is to turn around the way of judging in IPO to really judge the dogs capacities and not only the trainers capacities

You will never get IPO judging to change it,s too political and influenced by political correctness.

A real breed worthyness test could be implemented for those with breeding asperations with the GSD.

That shows a dogs abality to work on there own under stressors that make the dogs true temperment and nerve a major foundation requirement. That test has already been there we just need to use it.

and what test whould that be Bob

I am in line with Bob and Duke on this one.

IPO is sport and lets accept it at that.....we need a new test that looks similar to the way things used to be for assessing breed worthyness.

Like Helmut says, back in the day the toughness of the test would expose the prey monsters with thin nerves and nobody would breed to them.....thus not glutting the market with them.

Today with the current training techniques and bar lowered in the sport.....almost any dog that will hold on for 5 seconds on a drive can pass.

Dog can be "finding comfort in the sleeve" but will still get good score, and then people flock to dog and breed to them. This needs to be flushed out like Helmut is doing, cause this is what we are seeing in procuring GS for police....thin nerves or little courage....yet titled!

Just the Schutzhund test as it was with real stick hits no pads a reed stick a vertical wall the excuse that dogs got hurt was bull shit. 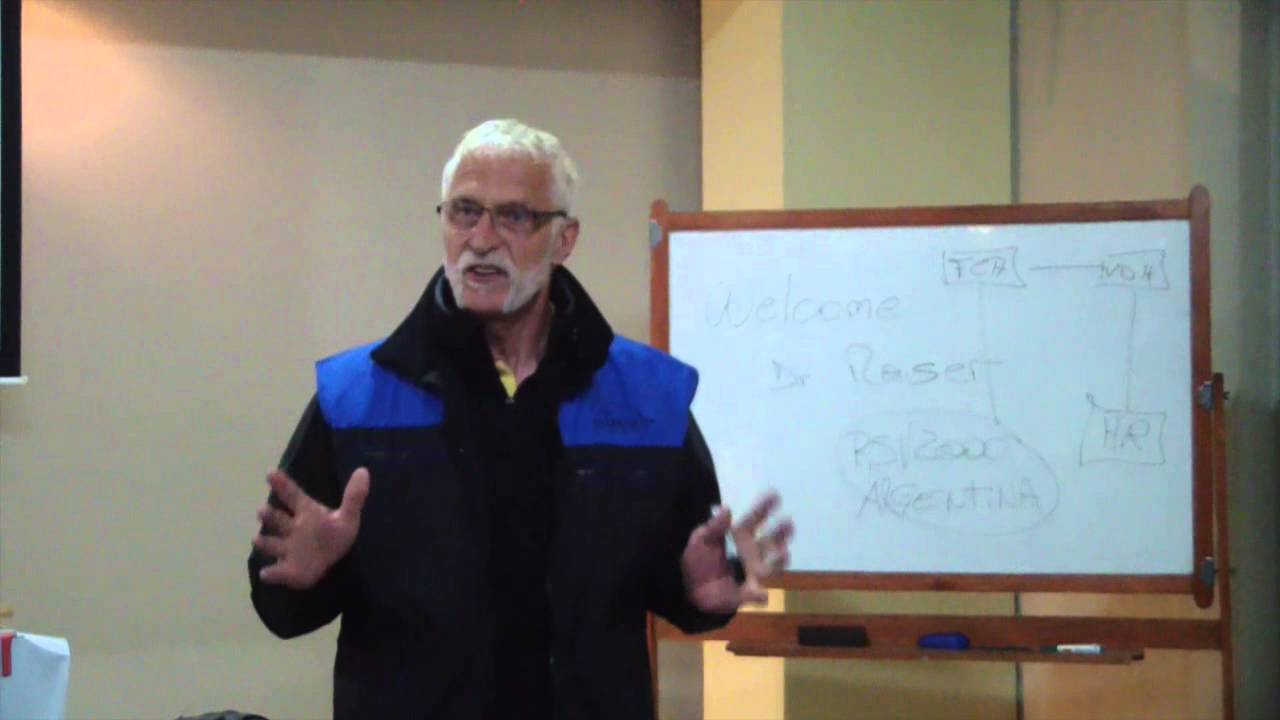 The old style catch instead of the long prey bite now. A real attack on the handler excersise not a vertical run across the field. The quality of the dogs fighting spirit judged.

I train with people who trial at the top and I take nothing away from there sucess,s it,s hard to train at that level and win.

How is it different from what they do now?

What do we want in breeding; a very high drive dog with relative thin nerves that we can shape with positive reinforcement and clicker or do we want a dog like Max v.

Training and Trials in Germany

Now what happened with all the modern training like shaping clicker and so on, the dogs are trained without this way of conflict and that in its self was seen as a great value.

The benefit was that dogs with thin nerves and high drive could be trained to high results, because they have their conflict already on this low level of stress. In old school training these dogs after getting pressured and got some stick hits they were gone and nobody wanted a dog like that for breeding, now a days they pamper these dogs for years and secure them technically.

You can pressure them and give them stick hits and they will still bite and stay in the fight.

Then the Malinois came in the picture and presented its self as a high drive dog, generally speaking a dog with thinner nerves and lots of drives and highly adaptive.


Then we have the discussion going on between the judges, the mali judges want to see different things than the GSD judges

Should the IPO biting exercises be judges as a OB exercise or as indication of fighting drive, courage and a combination of prey/defence?

Do the GSD people on this forum want to se a return to the Stephanitz qualities of medium high prey and medium thresholds, good nerves and pronounced aggression or do they want Malinois type qualities of very high drive with relative thin nerves for sport?

so do we want to turn GSD into malinoistype dogs to be able to score the highest points ?