When 70-year-old Piero Ferrari was a little boy, his father, the legendary Enzo Ferrari, was bound and determined to keep him from wanting to be a racecar driver in the family business. He wasn't allowed to sit in any of the family team cars, and was preemptively discouraged from going down the road his father did with such massive success, and unlike in a Hollywood screenplay, this didn't have some reverse-psychological effect of turning Piero into a racer like his dad, but instead it did the trick, keeping him away from Formula One or any other kind of competitive driving.

Instead, he went a different route, and ended up becoming vice chairman of the company and inheriting a ten percent stake in Ferrari from his father – a stake that will reportedly make him a billionaire when Ferrari goes public in the next few months. 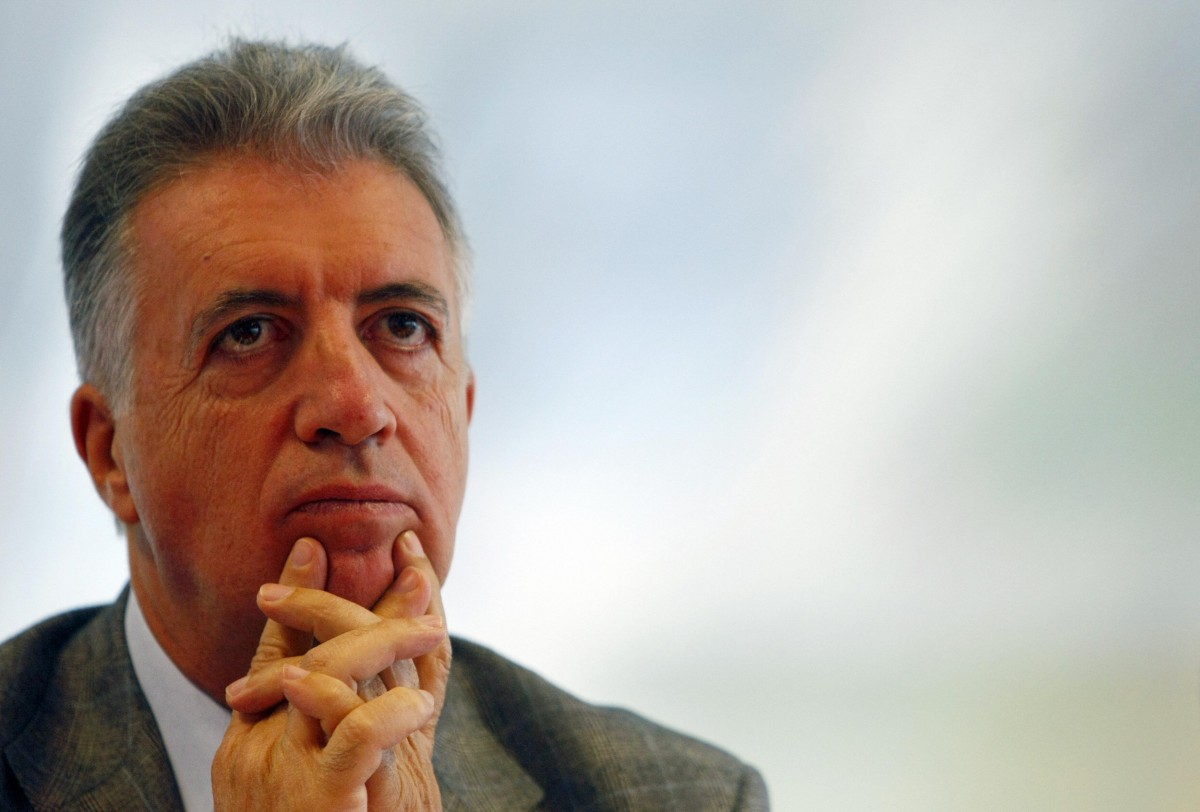 Piero Ferrari will have a fortune of $1.3 billion if all goes to plan with Ferrari's Initial Public Offering, which is currently being prepared now by the brand's parent company, Fiat Chrysler Automobiles NV (this includes a cash payout of approximately $320 million that he received in Ferrari's recent reorganization in preparation for its public listing).

And it's no surprise that going public would be a supremely profitable move for those in the Ferrari company, given the seemingly invincible strength of the Ferrari brand. One illustration of this strength pretty much says it all: Of the ten most expensive cars sold at public auction, nine have been Ferrari brand automobiles. 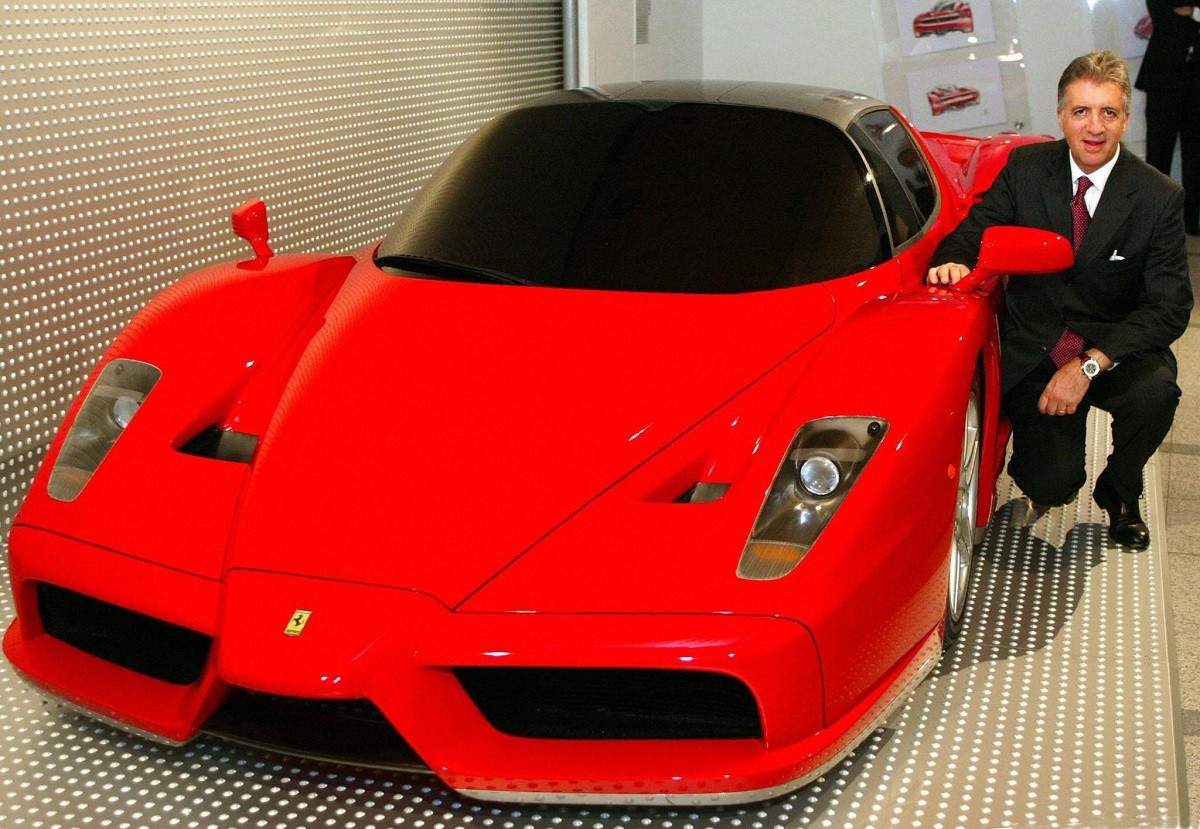 As for the Ferrari IPO, according to a recent SEC filing, the company is planning to let go of 17.2 million shares (about nine percent of all of the outstanding shares), at somewhere between $48 and $52 a share.

At its upper end, that puts the company's value as high as $9.82 billion, a robust figure in any climate, but especially now that the auto industry is reeling from the recent Volkswagen emissions fraud scandal.

The Ferrari brand commands a certain level of loyalty from its customer base, one that seems to counter the possible effects of economic fluctuations, though. Another illustrative statistic shows that about 60 percent of the Ferrari automobiles produced last year were purchased by individuals who already owned at least one Ferrari.

Piero Ferrari is the only surviving son of Enzo, and according to reports from earlier this year, he has no plans to sell his ten percent stake in the company his father started, and for which he has continually been a strong advocate for many years.