File this under totally expected news: Freeport-McMoran (FCX) has officially withdrawn its registration statement for the planned IPO of its oil & gas business.

Although no official reason was provided, I can’t imagine investor appetite for an oil & gas IPO was especially strong in the current environment. In fact, it seems much more likely that we will see more Chapter 11’s and liquidations versus IPOs in the near future.

The company was once the darling of the commodities boom given its sole focus on copper. 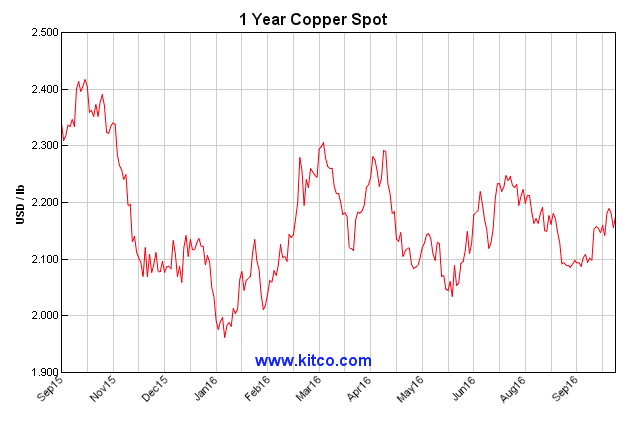 Investors couldn’t get enough of it as ‘pure play’ on global growth, BRICS, [insert other mega trend]. The company’s complexion changed though in 2013 when Chairman Jim Bob Moffett orchestrated a ‘diversification’ effort back into the oil & gas space by purchasing not one, but two oil & gas companies at significant premiums: Plains Exploration and McMoran Exploration. The transactions were almost universally panned by the market and by shareholders and there were even accusations of self-dealing.

The company also took on enormous amounts of debt to finance the transactions, radically altering its balance sheet.

Unfortunately, just a few years later, it became apparent the diversification efforts weren’t going to help the company survive the next downturn in commodity prices as both copper and oil prices dropped. With the industry transformed to cash conservation mode, the company sought to spinoff its recent acquisitions into a standalone entity in order to better fund its growth.

That plan was met with skepticism from analysts and it seems they were right. 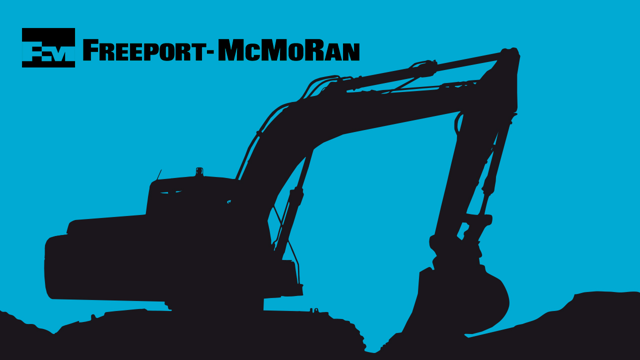 The market for both commodities remained ‘challenging’ and the company has been forced to slash investment, cancel contracts (especially related to its rigs), write off most of its investments and sell off large chunks of assets in order to manage its crushing debt burden.

Now it has scrapped the spinoff idea.

Naturally, the stock price has plunged which led to activist Carl Icahn taking a large stake last year, which he then increased earlier this year.

Moffett (he officially resigned) and over time numerous other management members have been purged. The company is actively selling off assets and trying to manage its rig contracts, but time will tell if it will survive. It’s really hard to believe this catastrophic turn of events taking place in a mere three years – the fun of commodity cycles.