As you might have already learned from a circular letter dated November 03, 2017 that was sent out to the WUSV member organizations, a proposal regarding the cooperation agreement between the FCI and the WUSV was submitted to the delegates of the FCI General Assembly that was recently held in Leipzig.

Following the assembly, information about the termination of the agreement contract went viral on the internet, and as a result lots of speculation was raised in terms of the resulting consequences.

Part of the information published – in particular with respect to the SV judges – came from an employee of the Federación Canofila Mexicana (FCM) who – as far as we know – acted within the best of interest of the Mexican FCI club.

It is our understanding that the information provided was not authorized by the FCI, and we do assume that the FCI will send us a clarification of the issue within the next couple of days to come.

In the meantime the assembly decision was executed, and we received the respective cancellation letter from the FCI president.

According to the wording of the cooperation agreement the contract will expire six months after receipt of the notice of termination, and thus, the formal end of contract will be on May 10, 2018.

Until that date the agreement obtained in 2013 remains in full force and effect.

We would like to use this opportunity to point out that the procedure pending does not imply the cancellation of a WUSV membership within the FCI. 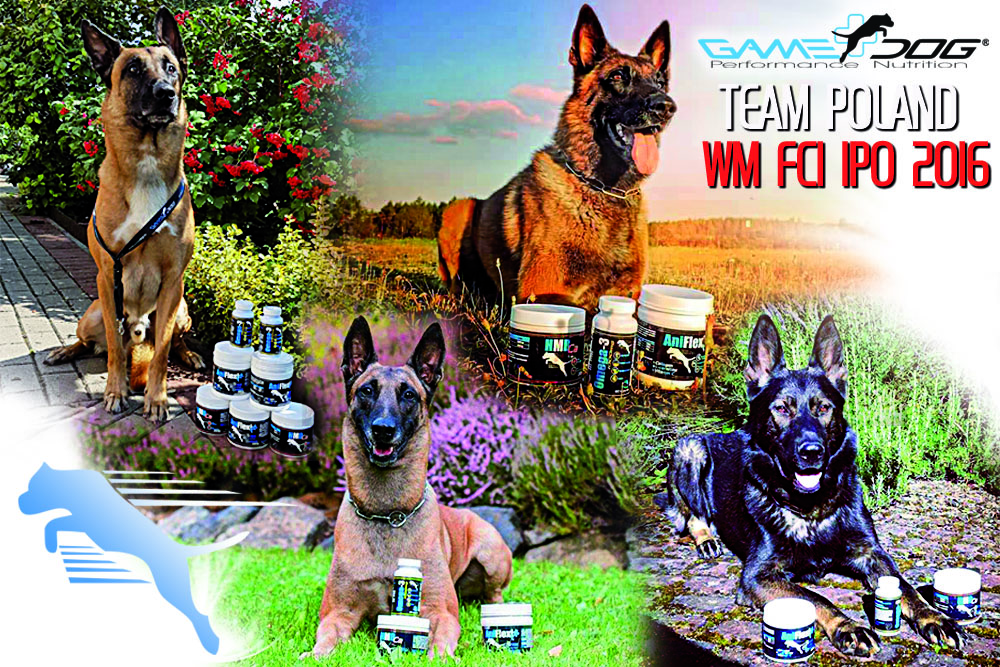 The membership of individual clubs within national FCI clubs and/ or within the WUSV is in no way affected by the termination of the agreement, and remains fully effective

Regardless of the termination of the agreement – for instance – the membership of the Verein für Deutsche Schäferhunde (SV) e.V.

within the national FCI organization – the Verband für das Deutsche Hundewesen (VDH) – remains unchanged, and thus the membership within the FCI is likewise unaffected. This applies also for the time after May 10, 2018, and every kind of speculation about the termination of this membership with all consequence entailed (for instance on the keeping of the SV studbook) is lacking any basis.

We do hope that the above-mentioned information will shed some light on the issue pending, and will clarify your questions.

The WUSV Board of Directors