Metals segment of the Group has an annual production capacity of 3.9 mmt of aluminium; making En+ Group the largest aluminium producer in the world (ex-China).The Company operates generating assets with 19.6 GW of installed electricity capacity.

With 15.1 GW installed hydro power capacity, the Group is the largest independent hydro generator in the world.

2002: En+ Group was established with predominant focus on the production of aluminium and alumina.

2003:RUSAL Holding Limited was established following the corporate restructuring and consolidation of aluminium and alumina assets.

These assets would later form the group of companies that now comprise UC RUSAL. The consolidation of RUSAL Holding Limited was completed in 2004, 100% of its shares were transferred to En+ Group[2].

2003: The Group acquired 64.0% of shares in Krasnoyarsk HPP, currently the tenth largest HPP globally in terms of installed capacity.

2001 – 2007: The Group acquired 50.2% of the shares of Irkutskenergo, a power company that owns the Irkutsk, Bratsk and Ust-Ilimsk HPPs and several CHPs in the Irkutsk region of Russia, with an aggregate generation capacity of 12.8 GW. In 2016 the Group increased its shareholding to 90.8%[3].

2007: Following the acquisitions of SUAL Group by En+ Group, which at the time was one of the ten largest aluminium producers globally, and select aluminium and alumina businesses from Glencore, the current RUSAL was formed under UC RUSAL[4].

2008: UC RUSAL completed the acquisition of a 25% + 1 shares stake in Norilsk Nickel, the world's second largest producer of Nickel and one of the world's leading producers of platinum and copper[5].

The company later listed shares and depositary receipts on the Moscow Exchange. 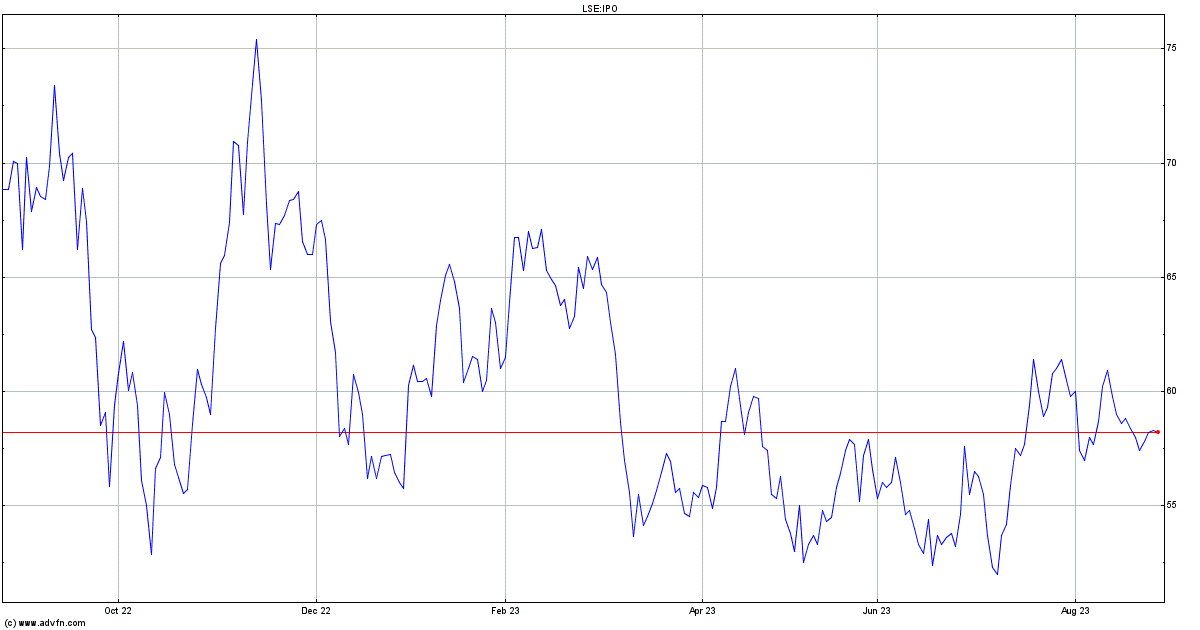 2014: Boguchansk HPP initiated operations (as part of the BEMO 50/50 joint venture between UC RUSAL and RusHydro)[8].

2016: The first half of the first stage of the Boguchansk aluminium smelter (as part of the BEMO 50/50 joint venture between UC RUSAL and RusHydro) began operations with a production capacity of 149 thousand tonnes[9].

The IPO was largest Russian IPO globally since 2012 and the first IPO by a Russian company in London since 2014[10].

US sanctions on En+ Group[edit]

On April 6, 2018 En+ Group was added to the SDN-list of the US Treasury[11]. On April 27 2018 the chairman of the board of directors of the Group Lord Gregory Barker crafted a plan aimed at the de-listing of the company from the sanctions’ list (“The Barker plan”).

The plan envisaged the reduction of Deripaska’s shareholding to below 50% and the creation of an independent board of directors[12].

On May 1, 2018 the US Treasury extended the general licenses, allowing for certain activities to sanctioned entities till June 6, 2018[13] (there were multiple extensions afterwards, the last on till January 28, 2019)[14].

On July 21, 2018 US Treasury Secretary Steven Mnuchin said in an interview that the objective was not to put the company out of business, but to limit Oleg Deripaska[15].

On December 19, 2018 the US Treasury notified the Congress about its intention to lift sanctions against En+ Group following the corporate restructuring[16].

In accordance with the agreement with OFAC the board of directors of En+ Group will consist of twelve directors with a majority of independent directors[17].

The Chairman of the Board of Directors is the Rt Hon Lord Barker of Battle PC.

From 2010 to 2014, Lord Barker served as UK Minister of State for Energy & Climate Change, becoming the longest serving British energy minister for a generation.

The Chief executive officer of the Group is Vladimir Kiryukhin and the Chief operating officer is Vyacheslav Solomin.

Following the implementation of the Barker plan the shareholding of Oleg Deripaska will be cut to 44.95% and he will not be able to vote more than 35% of En+ Group shares[18].

UC RUSAL, in which En+ Group holds a 48.1% stake, thereby providing the Group with strategic control, is a vertically-integrated aluminium producer. UC RUSAL is a clear low-cost leader in the production of aluminium, and accounted for approximately 6.2% of global aluminium output based on 2017 results[19].

The Group's power assets are predominantly located in Siberia, where it has a 37.6% share of total installed electricity capacity in the region.

The hydro power operations benefit from the abundant water resources of the Angara and Yenisei river cascades.

These plants provide sustainable, low carbon and low-cost power for Russian industrial facilities, including Metals segment's core aluminium smelters. The Group believes that it benefits from lower operating costs compared to other hydro power generation companies in part due to the geographic location, scale and efficient management of the power generating assets[23].

En+ Group's Energy segment is a member of the Global Sustainable Electricity Partnership, a non-profit organization whose members are the world's leading electricity companies, supplying energy to over 1.2 billion customers[24].

In 2015 En+ Group commenced the operations of the Abakan solar power plant.

Its installed capacity is 5.2 MW, which makes it the largest solar power plant of Eastern Siberia[26].