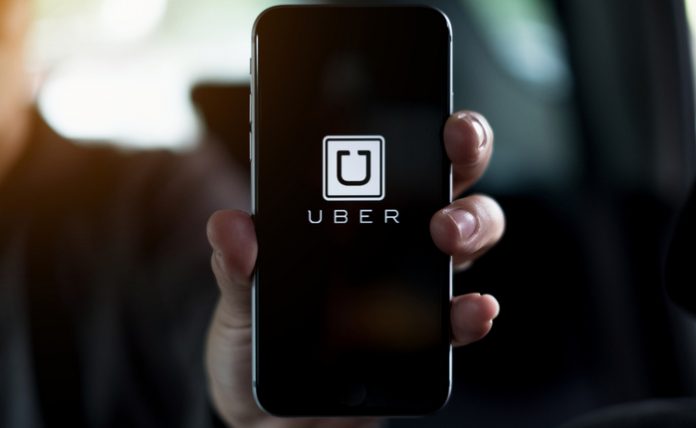 Undoubtedly the most anticipated IPO for 2019 was Uber (NYSE: UBER). Ever since it’s ride-sharing rival Lyft (NASDAQ: LYFT) debuted earlier this year with its own public offering, many IPO’s have come forth since then.

Uber’s gigantic entrance onto the public markets was expected by everyone to be a highly lucrative opportunity as investors hoped that share prices would surge.

Markets instead acted in the complete opposite manner as shares for the newly public company dropped 7.4 percent on Friday, a disappointing performance.

Falling well below the companies already conservative price offering, America’s most valuable start-up ended the day with a valuation of $76 billion.

This already is less than what company executives had planned for, opting instead to pursue a more conservative approach with their IPO to help entice buyers after previous IPO’s (such as in Lyft’s case) had seen disappointing results.

At its initial IPO price, Uber was valued at $82 billion, a figure that was well below the $90 billion or even $100 billion speculated by some analysts.

Morgan Stanley and Goldman Sachs, Uber’s key underwriters, had previously estimated this figure could be as high as $120 billion back in 2018.

It turns out that this strategy wasn’t conservative enough as just ten minutes after the NYSE opened, over 30 million shares changed hands at $42 per share, well below the $45 IPO price set earlier.

“We knew we’d have a volatile day ahead of us,” said Uber’s CEO Dara Khosrowshahi according to The Wall Street Journal. He went on to add that the company has historically been a business “that has been through a ton of volatility in its history, and we’ve always come through.”

Despite Khosrowshahi’s optimism, the reality of the situation is that Uber remains one of the few mega-billion-dollar IPO’s that lost value during its first day.

Only eight of the 53 U.S.-listed companies worth over $10 billion saw first-day declines when they went public, a significant blemish for the ride-sharing company.

According to Jay Ritter, a professor at the University of Florida who tracks IPOs, the total money lost by investors who bought shares of Uber’s IPO set a record, having not been seen since 1975.

This decline in share price came despite best efforts from Uber and its investment banks to mitigate declines.

Morgan Stanley had the coveted task of stabilizing the stock by buying and selling shares as needed, a position would help the investment bank make extra on commissions.

But despite their best efforts, attempts to buoy Uber’s stock price stalled out and eventually failed as shares dipped further.

As for what this means for regular investors, it’s likely soured the taste for what has otherwise been a highly anticipated time for IPOs.

With Uber, one of the most anticipated public offerings in many years, failing to impress the markets on its first day, it wouldn’t be surprising if much of the hype surrounding 2019’s remaining IPO’s dies down a little.