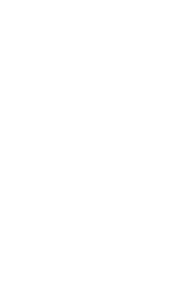 The Boston Beer Company began in 1984 with a generations-old family recipe that Founder and Brewer Jim Koch uncovered in his father’s attic and brought to life in his kitchen. 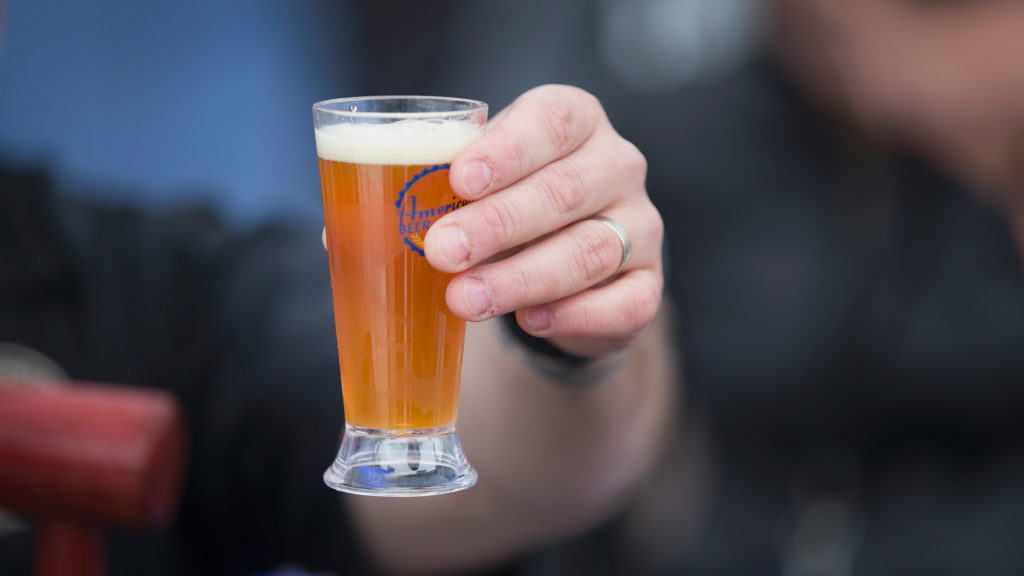 Today, at Boston Beer, we brew more than 60 styles of Samuel Adams beer.

We relentlessly pursue the development of new styles and the perfection of classic beers by searching the world for the finest ingredients.

We remain focused on brewing quality beer and challenging drinkers’ perceptions of what beer can be through the use of innovative ingredients and brewing techniques. We are committed to elevating the image of American craft beer and are one of the world’s most award-winning breweries at international beer competitions.

Although Samuel Adams beer is one of America's largest-selling craft beer, it accounts for only about one percent of the U.S. beer market.

The Boston Beer Company will continue its independently-minded quest to brew great beer and to advocate for the growth of craft beer across America. In addition to Samuel Adams beers and the other craft beers brewed by A&S Brewing, our craft beer incubator, our family of brands include Twisted Tea and Angry Orchard hard cider.