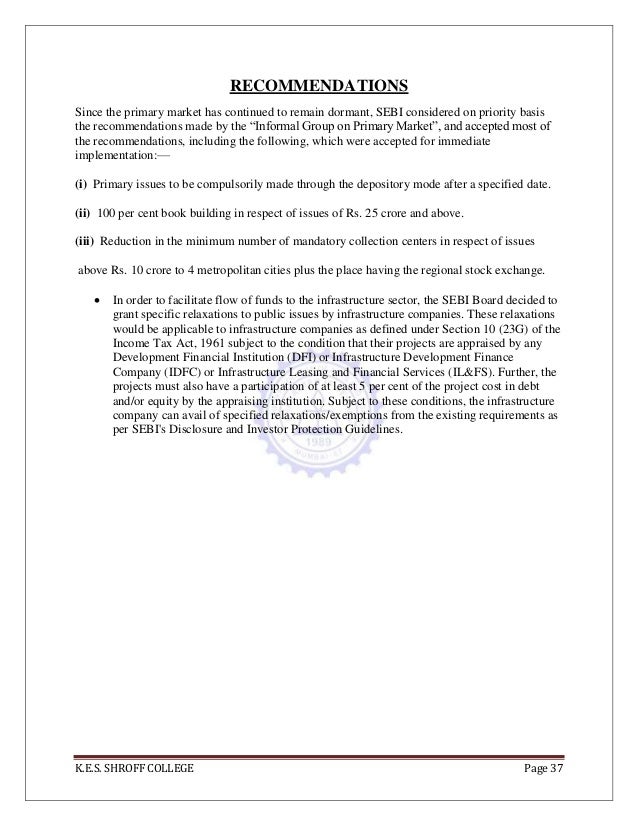 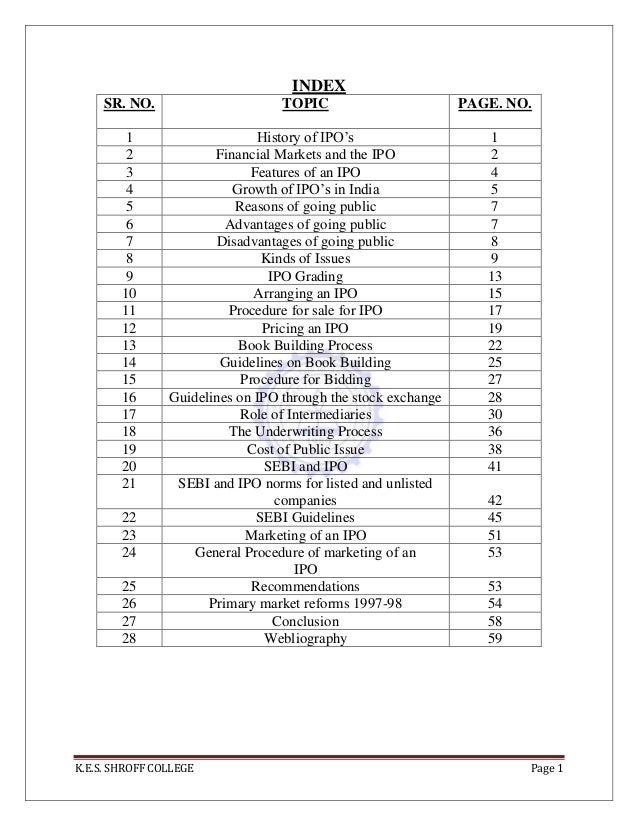 Steadfast Marine seeks fresh funds to expand into the high-tech ship manufacturing and maintenance sectors. The company will also offer stock warrants with a ratio of 2:1, thus every investor who purchases two stocks obtains one stock warrant. Within one year investors can execute the option.

"Because it is a capital intensive and labor-intensive industry, all IPO proceeds will be used for the company's capital expenditure budget, specifically for the expansion of shipbuilding capacity," Widjaja said in the due diligence and public expose of Steadfast Marine on Monday (21/05).

The book building process - through which an underwriter attempts to determine at what price to offer an IPO (based on demand) - runs until 28 May 2018.

This would pave the way for the company's trading debut on the Indonesia Stock Exchange on 8 June 2018. 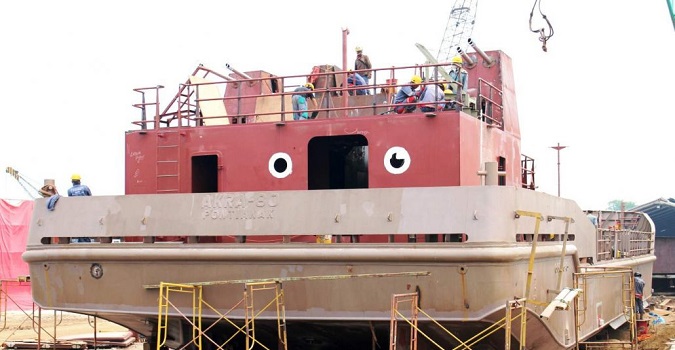 Eddy Kurniawan Logam, President Commissioner of Steadfast Marine, added that the company plans to produce many more ships in the future.

Therefore, it is currently seeking new funds to strengthen its capital structure. 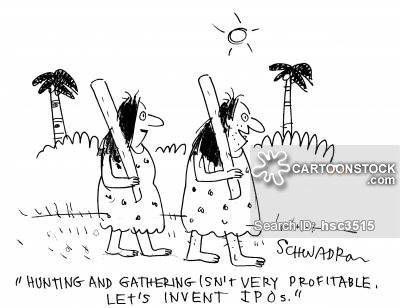 Especially demand for the LNG vessel is expected to rise strongly in Indonesia in the foreseeable future.

Rudy Kurniawan Logam, President Director of Steadfast Marine, said that since the establishment of the company in 2005, the company has built 88 ships of various types (complying with international or domestic standards), ranging from dredges, fast boats, to passenger ships. Regarding the future, the company will focus on increasing the "local content" in shipbuilding (referring to the use of locally-sourced materials).

Currently, the local content of small boats such as trainers, fast boats, is in the range of 80 - 90 percent. 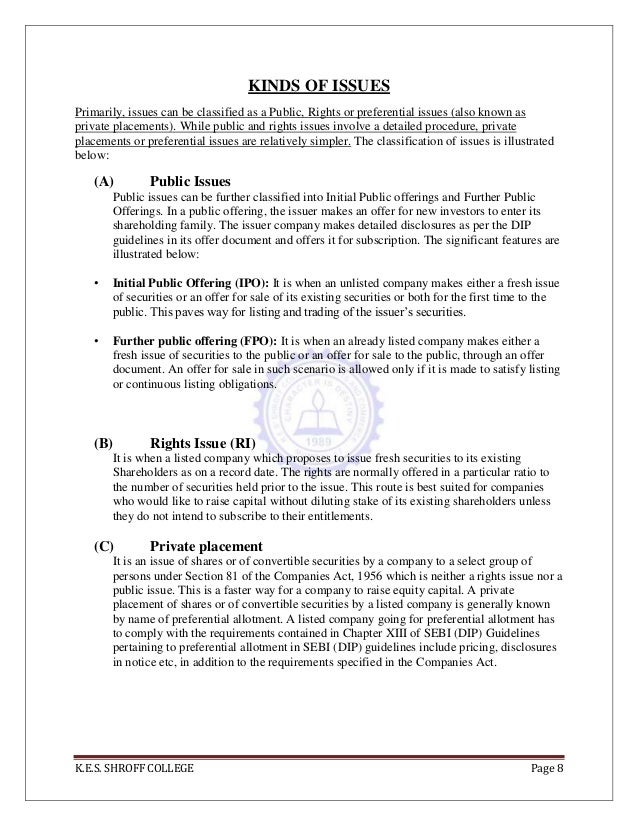 However, as for large ships, such as commercial vessels, tankers and cargo ships, the local content figure stands at a modest 30 percent (while 70 percent of materials need to be imported).

He added that the Steadfast Marine shipyard has a 5.6 hectare dockyard facility on the banks of the Kapuas River in Pontianak (West Kalimantan).

‹ Back to Today's Headlines