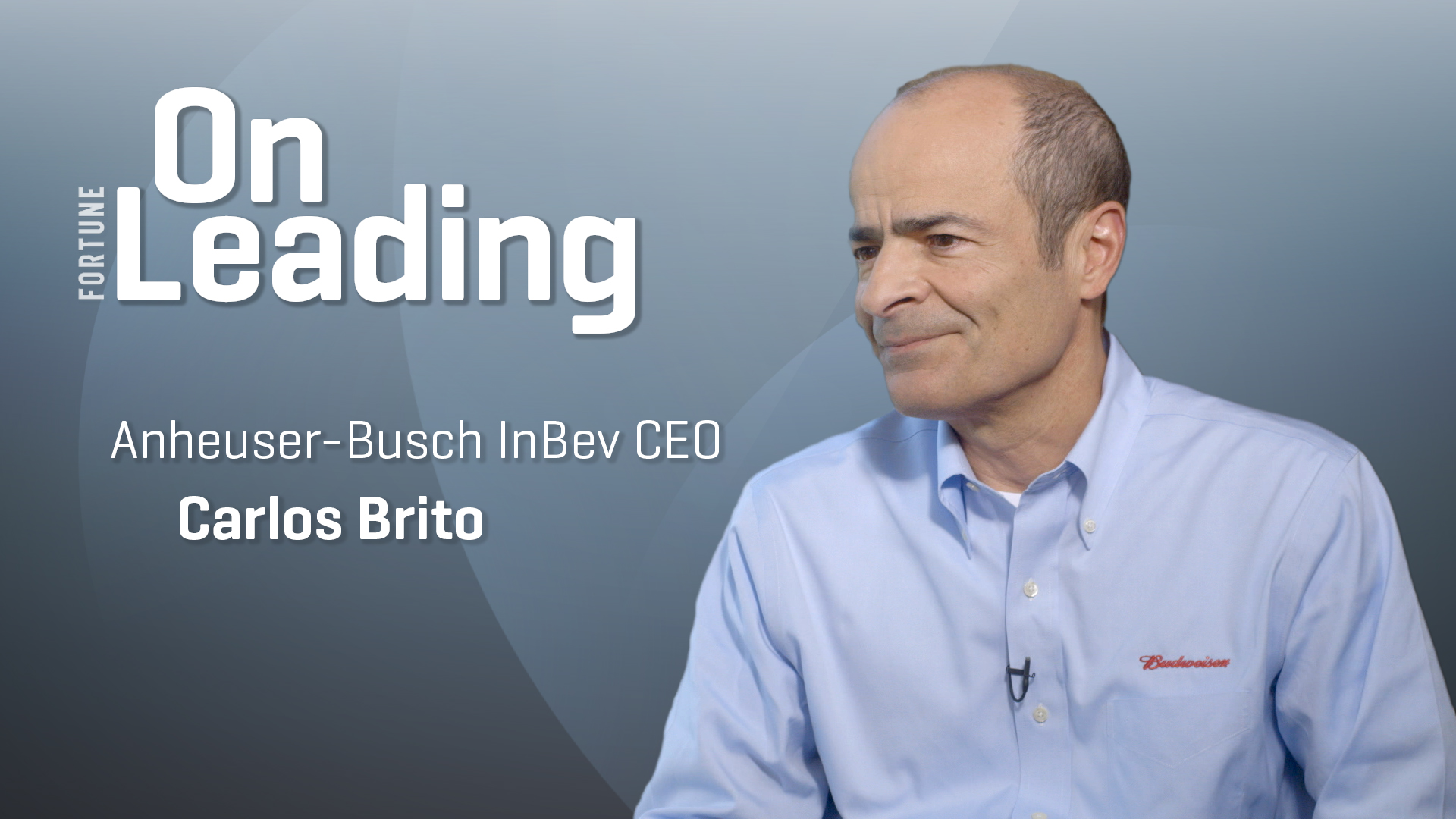 The world's biggest brewer, Anheuser-Busch InBev, has added Citigroup and Bank of America/Merrill Lynch to the team of banks working on the sale of its Asia-Pacific business, three people with direct knowledge of the matter told Reuters.

The two join Morgan Stanley and JPMorgan Chase, both of which are the sponsors, or leads, for the planned Hong Kong initial public offering (IPO) which could raise up to $5 billion for the heavily indebted brewer, the people said, declining to be identified as they were not authorized to speak to the media.

With main markets China and Australia, the region last year made up 18 percent of group volume and 14 percent of underlying operating profit, which in turn rose 13 percent to $3.1 billion.

It was not clear how much of the business was up for sale.

AB InBev and BAML did not immediately respond to a request for comment.

The Leuven, Belgium-based maker of Budweiser, Corona and Stella Artois brands aims to spin-off its Asia-Pacific business to reduce leverage, the people said.

AB InBev's net debt stood at $102.5 billion at the end of December, a figure inflated by its late 2016 purchase of nearest rival SABMiller for around $100 billion.

AB InBev wants to bring its net debt/EBITDA ratio to around two times from a multiple of 4.6 at the end of last year.

With that goal, it has halved its proposed dividend and said payouts will only grow slowly.

While AB InBev's shares have risen 19 percent since reporting forecast-beating earnings in February, the brewer is battling to reverse a longer share price decline.

Over the past two years, its shares have fallen 24 percent, in contrast to rivals Heineken and Carlsberg, which have gained 15 and 28 percent respectively.

The IPO would not be the first time AB InBev has sold Asia-Pacific assets to reduce debt.

After InBev bought Anheuser-Busch in 2008, AB InBev sold South Korean unit Oriental Brewery to private equity firm KKR - only to buy it back in 2014.

The IPO is slated for the second half of the year and the brewer expects to file with the Hong Kong stock exchange in the first half, the people said. One of the people said the filing would happen either later this month or early May.

At $5 billion, the IPO could be the largest in Hong Kong this year, where the flood of companies looking to go public has slowed to a trickle.

Companies have raised $2.9 billion through Hong Kong listings so far this year, lagging the $6.4 billion raised on New York's Nasdaq, showed Refinitiv data as of Friday.

This year, however, is widely expected to be slower due to thinning numbers of Chinese companies looking to go public, particularly in tech.