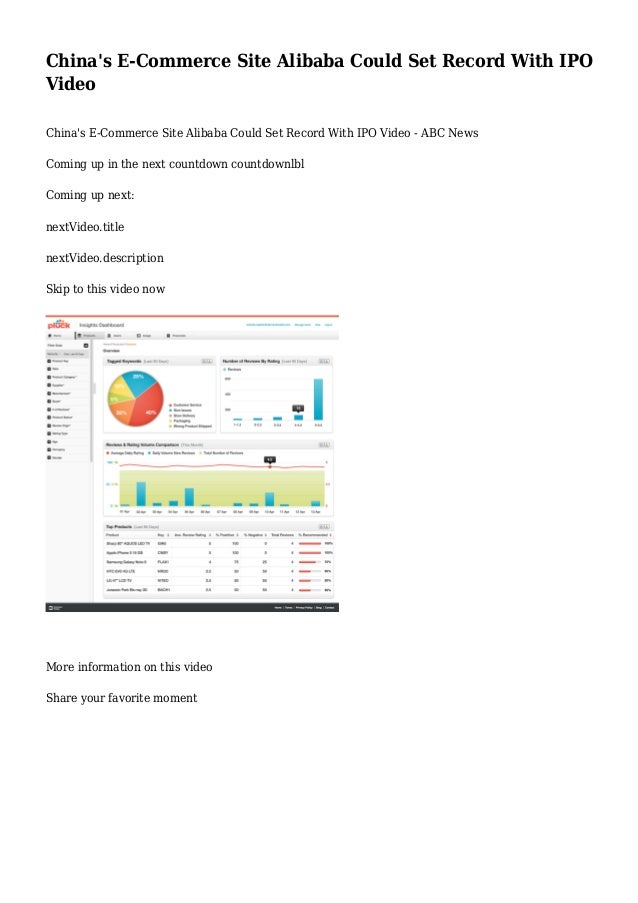 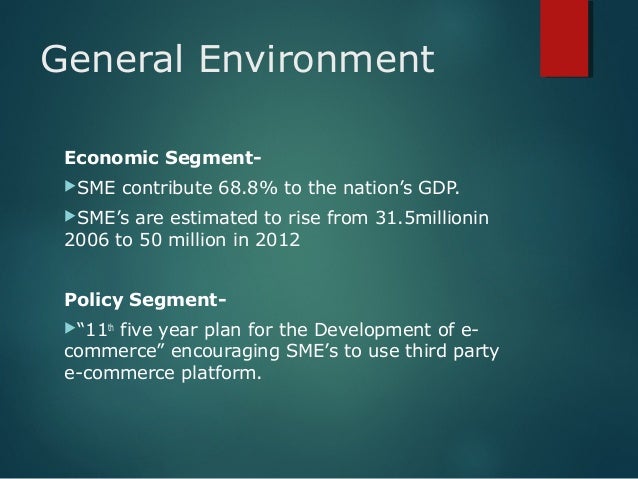 Objective Of The IPO

Alibaba had planned to use the net proceeds from the issue for general corporate purposes, to create a war-chest for acquisitions and for new product launches to compete with its home country competitors such as Tencent, JD.com , and Baidu Inc. 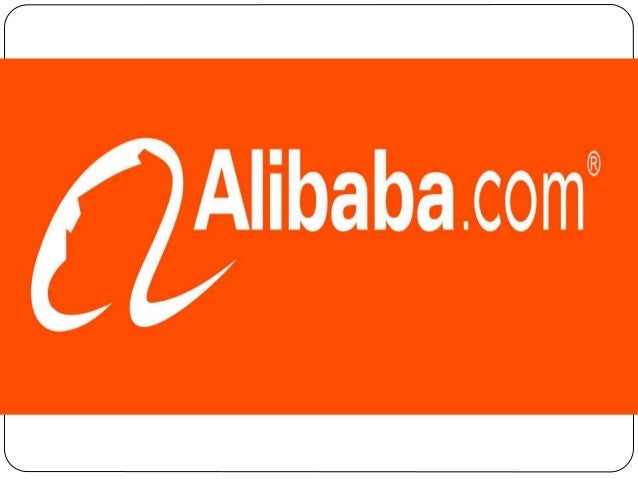 The company also planned to expand outside its home country, especially in the U.S. Alibaba intended to invest any pending net proceedings in short-term interest bearing debt instruments or bank deposits....

Pricing Of The IPO

According to the prospectus, Alibaba had set the price through negotiations between the company and representatives of the underwriters.

Issues Related To The IPO

Alibaba’s VIE structure was a concern for investors as under the VIE structure, any investor who bought stock in IPO did not actually own Alibaba.

They owned a share in a holding company registered in the Cayman Islands with a claim on some of Alibaba’s profits but with no direct ownership stake. As investors did not own Alibaba directly, they had no voting rights.

However, the investors would get a share in Alibaba’s profits. ......

The first trade executed at US$92.70 per share, well above the IPO price of US$68. Within a few minutes of opening-trade, the share price had gone up to US$99 per share.

Alibaba was not well known outside China before this mammoth IPO.

However, after the successful IPO, it joined the elite club of world renowned tech companies with its high market capitalization. At the end of October 2014, the company’s shares were being traded at 45.41 Price to Equity (P/E) multiples, which was significantly higher than the P/E of S&P500 (Standard & Poor’s 500) which was 19.33 for the same period.......