Adyen BV, a Dutch financial technology company backed by Silicon Valley billionaires, is poised to pick JPMorgan Chase & Co. and Morgan Stanley to advise on a potential initial public offering, according to people familiar with the matter. 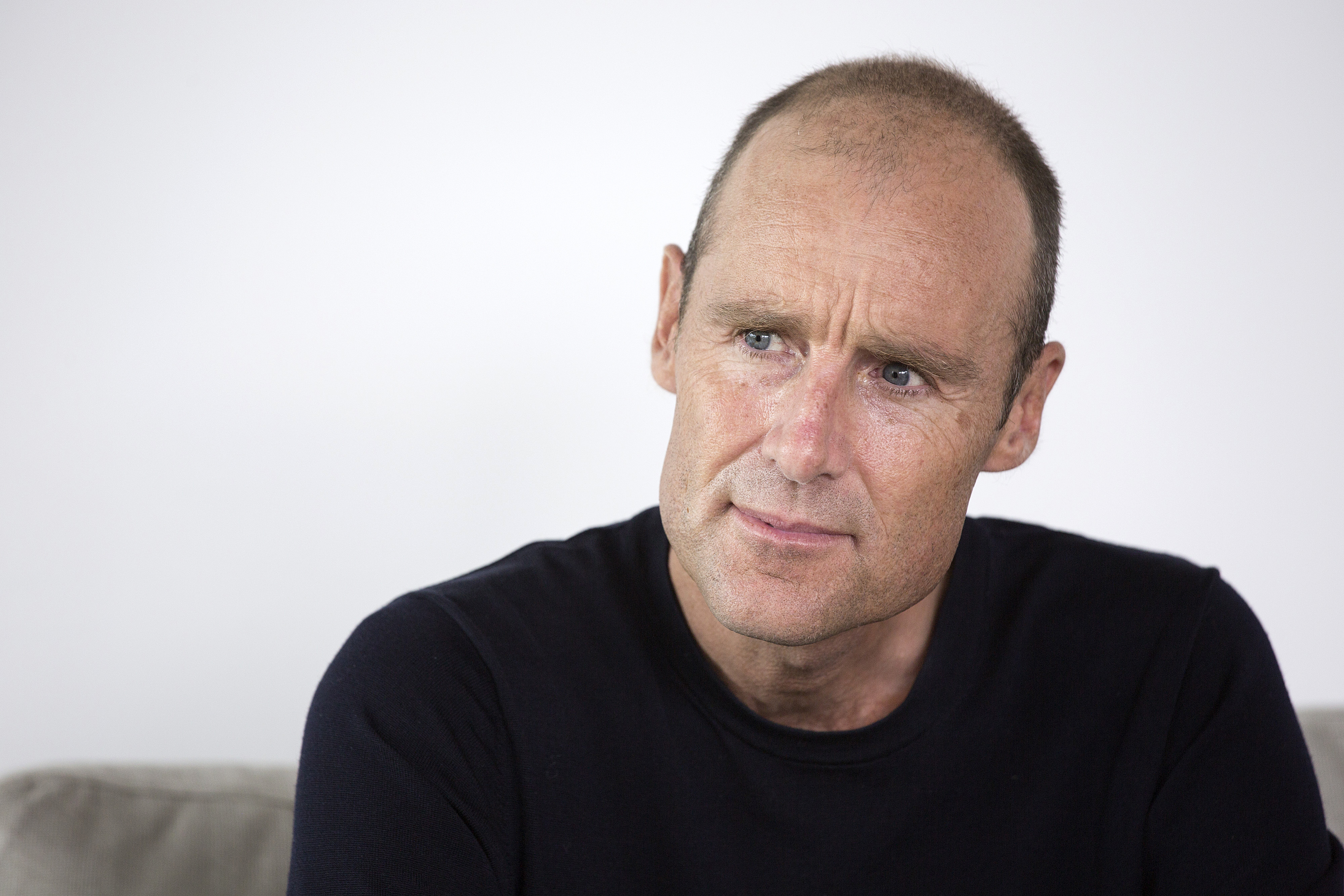 A stock sale, raising up to 1 billion euros ($1.23 billion), may be held as early as this year, the people said, asking not to be named as details aren’t public.

The payments firm could be valued in a range of 5 billion euros to 10 billion euros, one of the people said. No final decisions have been made and the size and timing could change, they said. 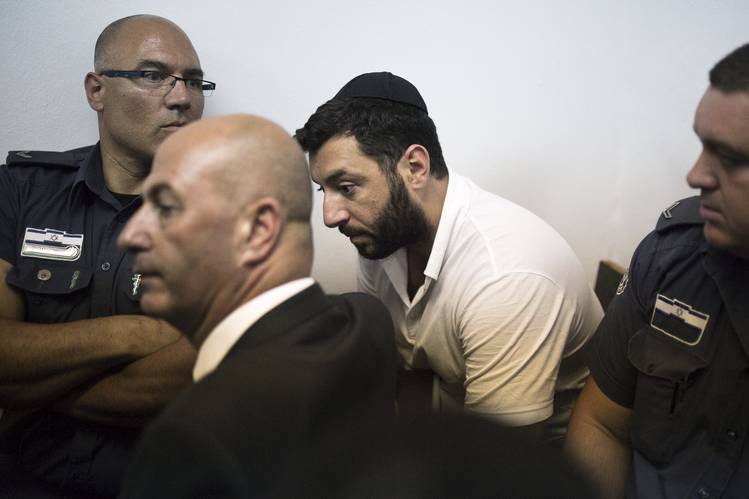 and Spotify, according to its website. Iconiq Capital, a multifamily wealth management firm whose investors have included Facebook Inc.

Chief Executive Officer Mark Zuckerberg and Twitter Inc. co-founder and CEO Jack Dorsey, invested in Adyen in 2015, valuing it at $2.3 billion at the time.

The company is considering IPO venues including Amsterdam and New York, the people said. Representatives for Adyen, JPMorgan and Morgan Stanley declined to comment.

“Eventually, we think this company should be in the public markets,” Adyen Co-founder and Chief Executive Officer Pieter van der Does told Bloomberg in December.

The company has seen rapid growth in recent years, with its revenue almost doubling to $727 million in 2016. 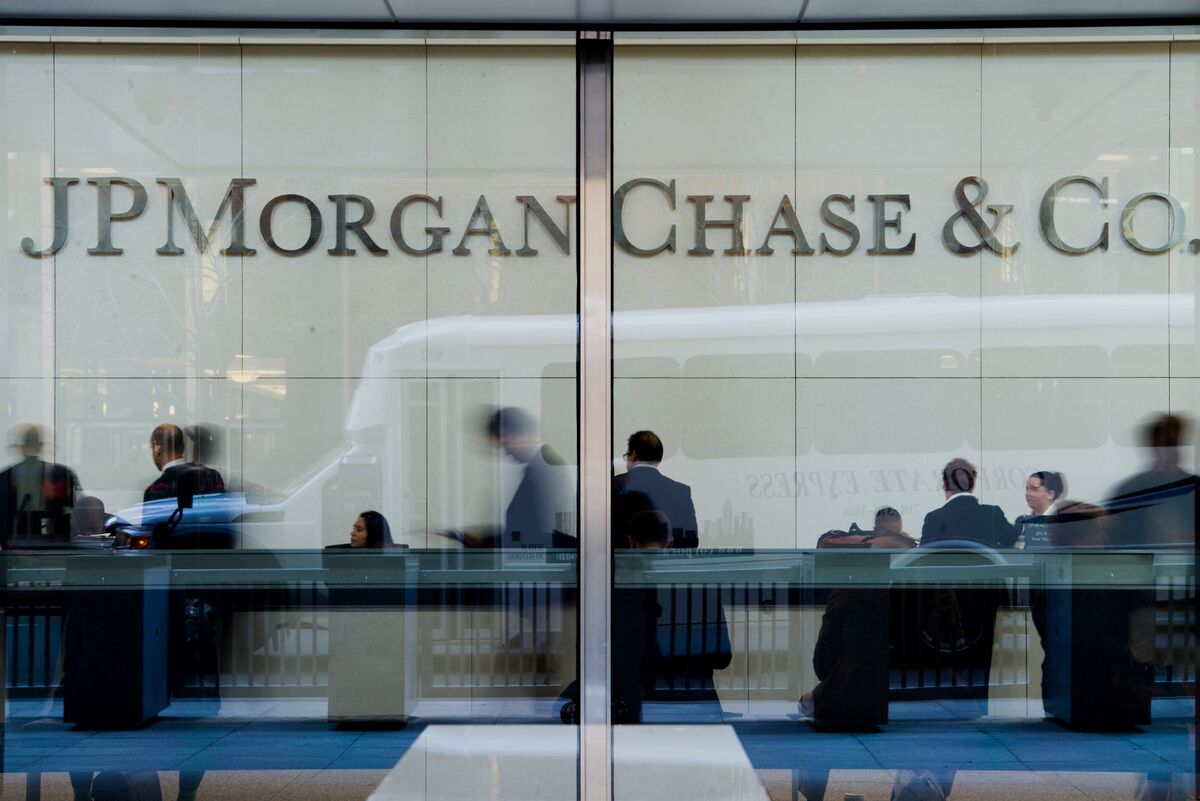